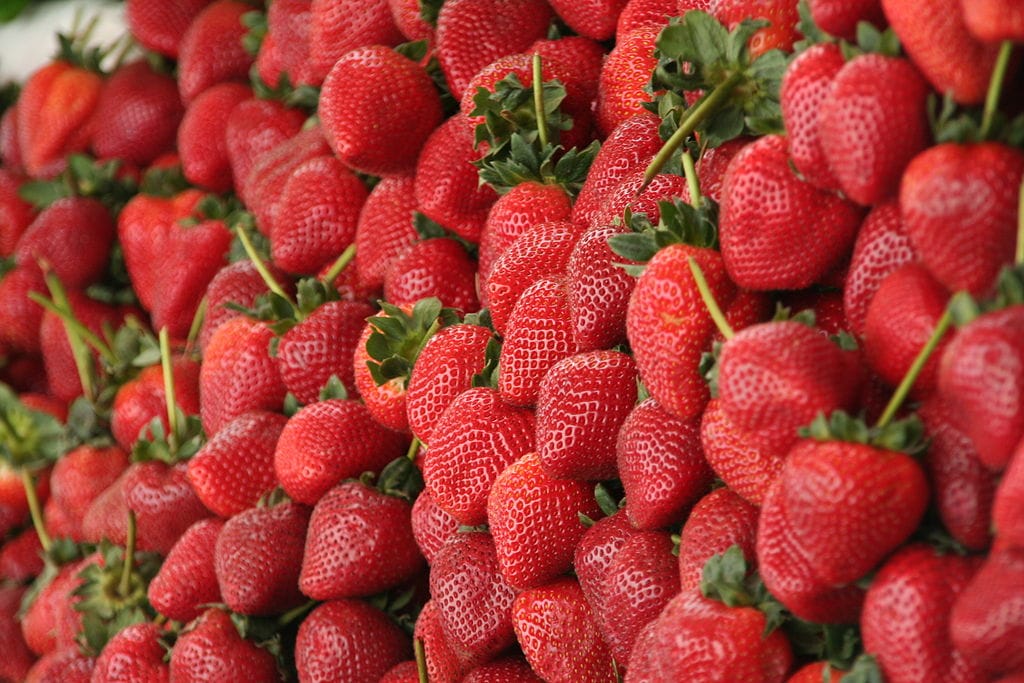 It is harvest time for strawberries in the northern Philippine town of La Trinidad, so strawberry farmer Alice Rivera will start repaying a loan extended by a Geneva-based ecumenical church loan fund.

“This is what we appreciate …we can start repaying our loans only immediately after the harvest season starts,” said Rivera, who is 45. She is just one of 7,000 clients being served by the Ecumenical Church Loan Fund-Philippines (Eclof-Philippines), whose initial seed fund was provided by Eclof International, a non-profit micro-finance organization.

Rivera, a widow and mother of a nine-year old son, has started harvesting strawberries from a 500-square-meter lot that she leases from the farm of Benguet State University, an agricultural school. Starting this January up to May, she expects to harvest an average of 20 kilograms every three days. As of January 25, Rivera said she had retailed her 20-kilogram produce at one hundred pesos (about US$2.35) per kilogram.

“Although retail prices fluctuate…I can still earn something, enough to send my kid to school and set aside some amount to repay my loan,” she said in an interview in late January when ENInews went with four Eclof staff to visit their clients. Given eight months by Eclof to pay her 20,000-peso (US$467) “agricultural loan,” Rivera said she was confident she could pay off her loan before May.

Eclof-Philippines follows what Eclof local branch manager Valentina Tangib describes as a “flexible policy” for agricultural loans. “Before, our policy for small business and agricultural loan repayment was uniform in which we collect loan payments monthly,” Tangib said.

Tangib and her staff found that farmers had difficulty repaying their loans since they could only start earning three months after harvest. Since five years ago, they have made it a policy that agricultural loan clients are given eight months to repay their loans.

Meling Telcagan, 60, a cut-flower farmer specializing in growing “Malaysian mums” (a species of chrysanthemum), has also been taking out Eclof’s small loans since 2005. Most flower growers like Telcagan time their first harvest during February because flowers are more in demand then.

Besides Valentine’s Day, when a dozen mums are priced at as much as two hundred fifty pesos (US$5.84) to three hundred pesos (US$7), February is also a flower festival season for neighboring Baguio City during which mums are popular items.

Other flower plots in Telcagan’s greenhouse will be harvested in March and April, the season of school graduation, while other plots are planned for June, a wedding month.

“I thank God for giving my family a net income of eighty thousand pesos (US$1,869) during only a month of harvest last year,” she said. Telcagan says she plans to repay her 30,000-peso (US$817) Eclof loan by March.