Home » Jedis and Pastafarians: Real religion or just a joke?

Jedis and Pastafarians: Real religion or just a joke? 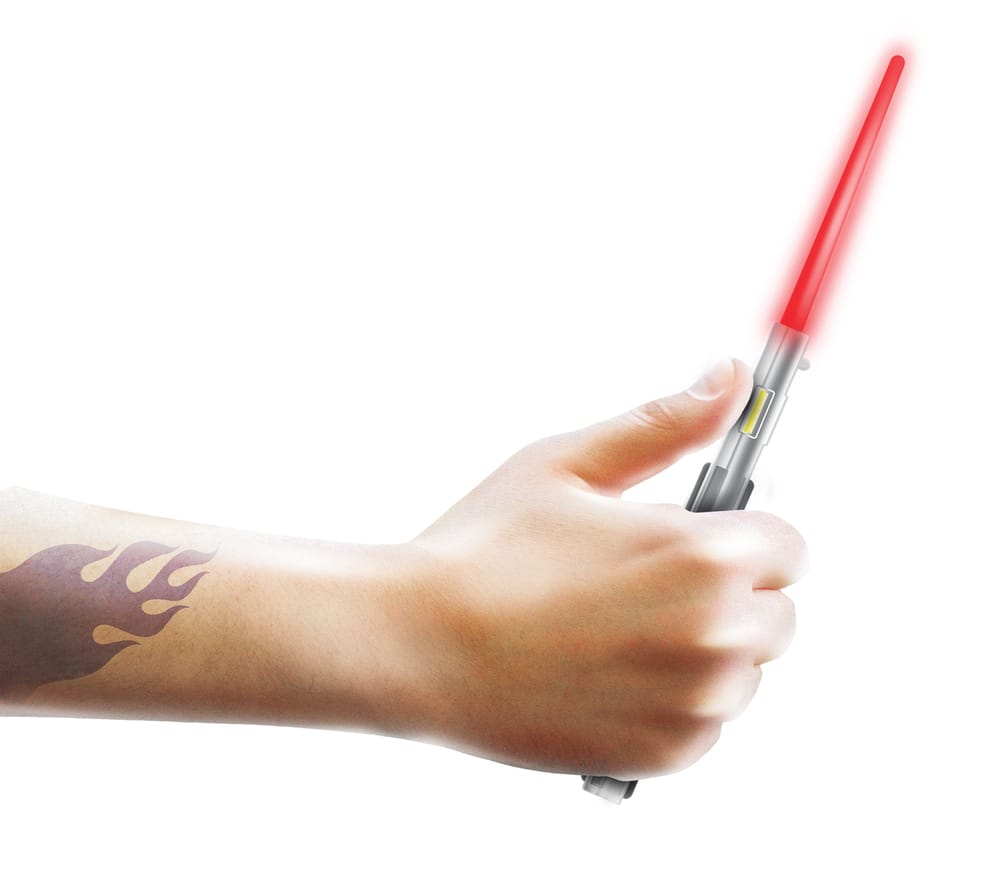 Washington, D.C. — When congregants of West Side Church and the Christian Life Center in Bend, Oregon, awoke in June to news that their churches had been vandalized, they expected to be frustrated. What they didn’t expect was to be confused, Religion News Service reports.

In addition to the anti-Christian slogans scrawled on the walls of the two buildings, the words "Praise the FSM" were painted everywhere. Churchgoers were left scratching their heads. "We were pretty much in the dark," said church staffer Jason Myhre.

But after a Google search, they learned "FSM" stood for "Flying Spaghetti Monster," the noodle-limbed deity of a fictitious religion called "Pastafarianism" that’s popular among some atheists and agnostics. Suddenly, it looked like atheists were on the attack.

"It was obviously sad," Myhre said. "It was more sadness that people would destroy the property to communicate their belief." But mere hours after news of the vandalism broke, the story changed.

Bobby Henderson, the head of the Church of the Flying Spaghetti Monster, publicly condemned the vandals; Hemant Mehta, author of the Friendly Atheist blog, posted an online plea for donations to help fund repairs. In less than 24 hours, he had raised more than $3,000. "We think (atheists) can win in a civil dialogue, so there is no reason to resort to violence or vandalism," Mehta said. "We said, OK, look, we’ve raised money for other causes before. Why don’t we raise money to help clean up the graffiti? This is not what (our religion) is about."

But while the vandalism seemed to be an isolated incident, it and other developments have spurred a discussion among atheists about the usefulness of so-called "joke" or "invented" religions in the nonreligious movement. Some are wondering: has the joke gone too far?

Pastafarianism was founded in 2005 when Henderson, then a physics student, sent a letter to a Kansas school board satirically critiquing the theory of intelligent design by citing "evidence that a Flying Spaghetti Monster created the universe."

The joke grew into something of a cultural phenomenon for atheists, especially online and on college campuses. Adherents brandish Pastafarian bumper stickers ("He Boiled For Your Sins"), clutch Flying Spaghetti Monster holy books (the "Loose Canon"), and even celebrate holidays such as "Ramendan" (a parody of Muslim Ramadan), all in the spirit of poking fun at religion.

For many atheists like Mehta, the satire is a positive part of the atheist experience and provides a safe haven for nonbelievers. "If I go to a Christian church, some people have a habit of speaking ‘Christianese.’ Atheists don’t have that," Mehta said. "But you can say ‘I’m a Pastafarian,’ and people will say, ‘Oh, you’re one of us.’ It gives us a way to bond over our nonreligion."

But Carole Cusack, professor of religious studies at the University of Sydney and author of the book "Invented Religions," notes that members of the eclectic and diverse atheist communities view the sarcasm in different ways. "The first is as fellow warriors in the ongoing campaign to make religion look ridiculous," she said. "The second is as a nuisance, muddying the waters by proposing parody religions instead of calling for the end of religion."

Others, however, think the whole silly discussion is, well, kind of silly. Greg Epstein, the Humanist chaplain at Harvard University — a group of mostly atheists and agnostics who insist ethical behavior doesn’t require religion — expressed concern over how much airtime the banter gets.

"The Flying Spaghetti Monster … may be hysterically funny, but just cracking ramen jokes … does not constitute a meaningful alternative to traditional religion," he said. "If we can take the energy that goes into cracking jokes and put it into positive acts, we could really change the world for the better."

Epstein is not alone: Atheists in Australia are also divided over another parody religion called "Jediism," based on George Lucas’ "Star Wars" film franchise. Jediism gained attention after some 500,000 people listed "Jedi Knight" as a tongue-in-cheek religious affiliation on 2001 census forms in Australia, Canada, New Zealand and the United Kingdom.

As Australia readied for its 2011 census, however, some atheists called for an end to the wisecracking. Arguing that many who listed their religion as "Jedi" were just atheists making a joke, the Atheist Foundation of Australia launched a campaign urging nonbelievers to "Mark ‘No Religion’ and take religion out of politics."

Their reasoning, they said, was practical since "Jedi" gets counted as "not defined" instead of "no religion," which only serves to undercount the nonreligious population. "It was funny to write Jedi once, now it is a serious mistake to do so," the organization wrote on its website.

But despite the group’s efforts and similar campaigns in the U.K., not everyone agreed. Henderson posted a message on the Church of the Flying Spaghetti Monster website urging Australians to embrace their Pastafarianism, calling it "a reasonable and legitimate choice."

Ultimately, even Epstein admits the allure of humor is a powerful one. "When (religious) people try to dominate public discourse and dominate the political landscape," he said, "sometimes the humor you find in things like the Flying Spaghetti Monster is a very subtle and powerful way of pushing back."