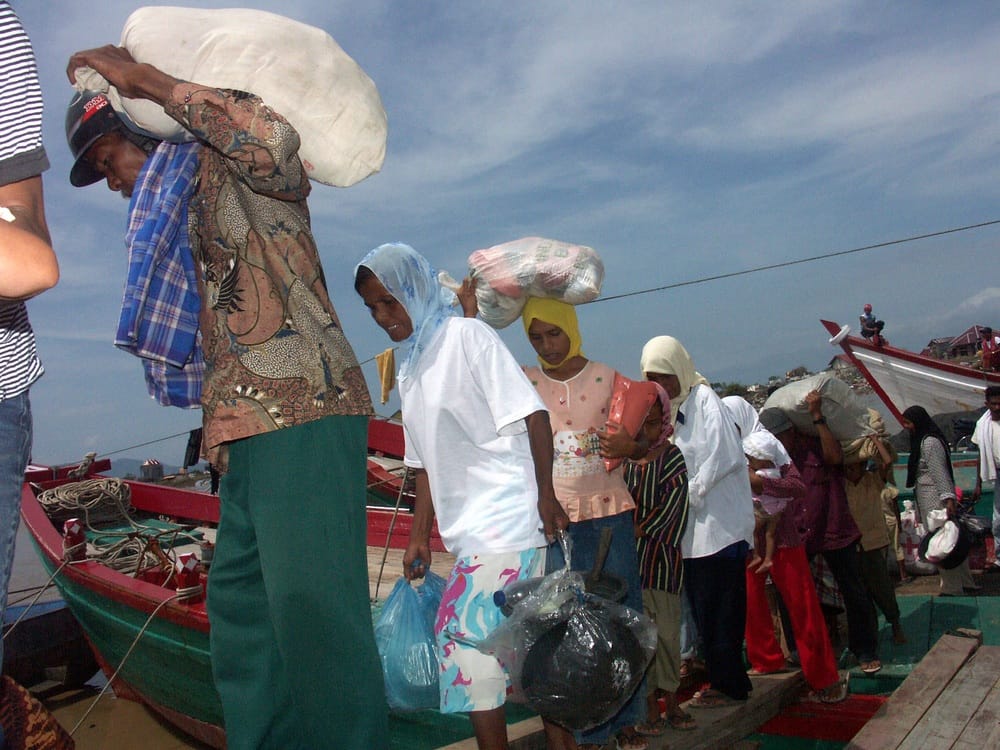 Indonesian authorities have closed and sealed off 17 Christian places of worship in the Aceh Singkil district in the past two weeks after Muslim protests on April 30.

Agusta Mukhtar, a spokesman for the group Pro-Democracy People, said it was regrettable that local authorities had sealed off the buildings following protests by hundreds of members of hard line groups such as the Islamic Defenders Front who oppose the buildings.

“The religious peace here has been shattered by this anarchistic action that seeks religious domination for an inflexible faith,” Mukhtar said in a statement. “This is a dark time in the history of religious freedom and tolerance in Aceh.”

Mukhtar said it was the job of the district and provincial administrations, as well as the Religious Affairs Ministry, to prevent these kinds of acts of intolerance from initially flaring up.

One-sixth of the population of about 120,000 is Christian — the highest proportion of any district in Aceh. However, the  authorities have placed restrictions on the numbers of churches and “undung-undungs” that may be built in the district. Undung-undungs are smaller than churches, and have no cross on the exterior.

Meanwhile the embattled 300-member GKI Yasmin church in the West Java town of Bogor, which authorities sealed three years ago claiming it didn’t have a permit, can only reopen if a mosque is built next door, Bogor Mayor Diani Budiarto has said.

“The idea has been discussed among members of our congregation. We can accept it. The most important thing for us is to have our constitutional rights guaranteed and we can go back worshipping at our church again,” church spokesperson Bona Sigalingging said after the month-long negotiation with authorities.

Indonesian president Susilo Bambang Yudhoyono has been trying to get Budiarto to obey a December 2010 Supreme Court ruling that the church should be allowed to reopen.