Home » In other news 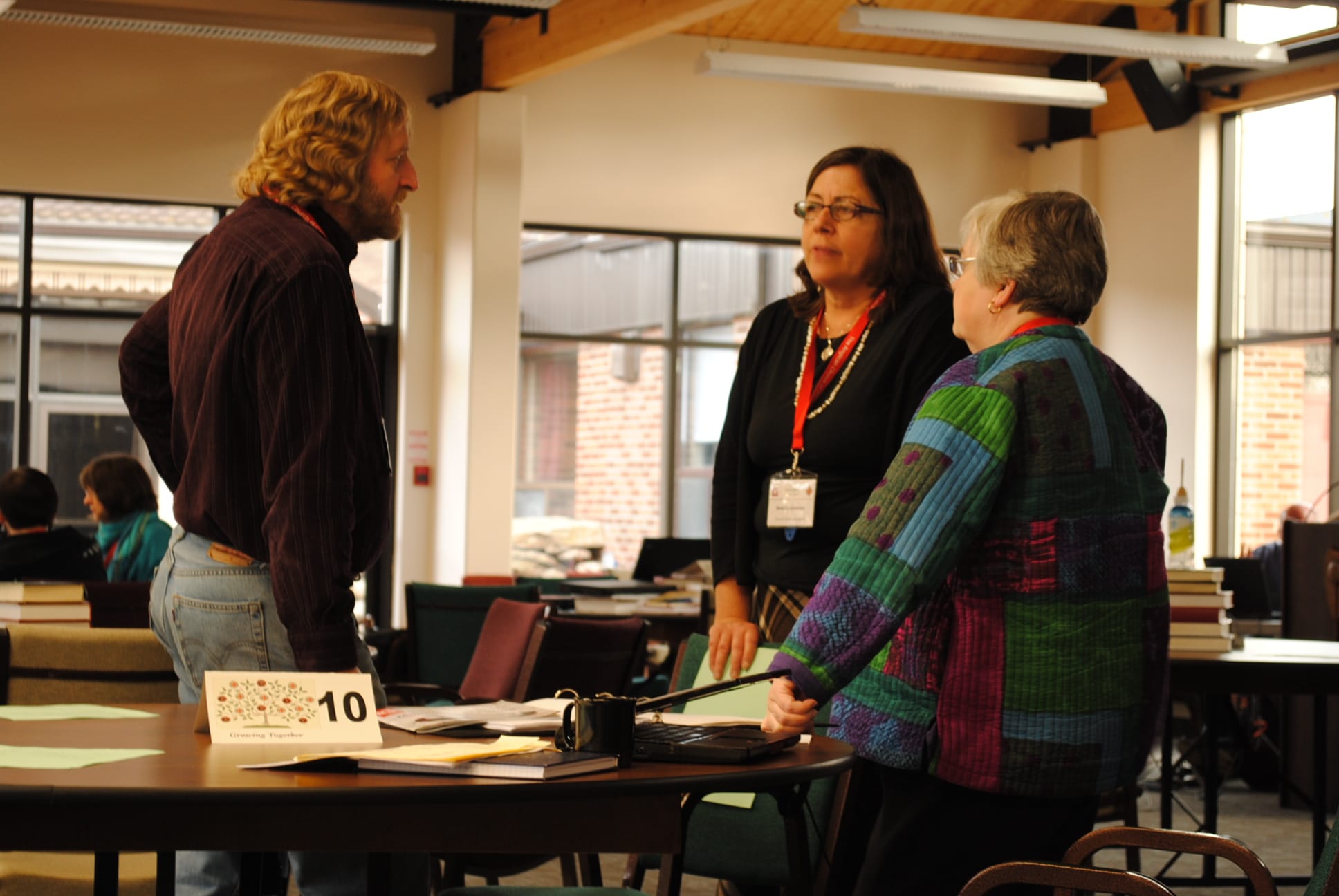 During its spring meeting, March 31 to April 3, the Council of General Synod also:

* heard in a report from the General Secretary, Archdeacon Michael Pollesel, that the Silent Night Project initiated by the Communications and Information Resources Committee (CIRC) has raised $50,000. The project had asked Canadian Anglicans to record Silent Night and contribute a toonie ($2) each to support the Anglican Military Ordinariate, which ministers to the needs of women and men of the Canadian Forces.

* was informed by the primate, Archbishop Fred Hiltz, about the appointment of Dean Peter Wall, diocese of Niagara and co-chair of the Joint Anglican-Lutheran Commission, as chair of the 2013 General Synod Planning Committee.

* approved a resolution asking the primate to send a pastoral letter to Canadian Anglicans encouraging them ask candidates in the May federal elections about issues of poverty, climate change, indigenous rights, healing and reconciliation.

* adopted the Guidelines for Anglican and Lutheran Clergy/Rostered Ministers serving appointments in each other’s churches.