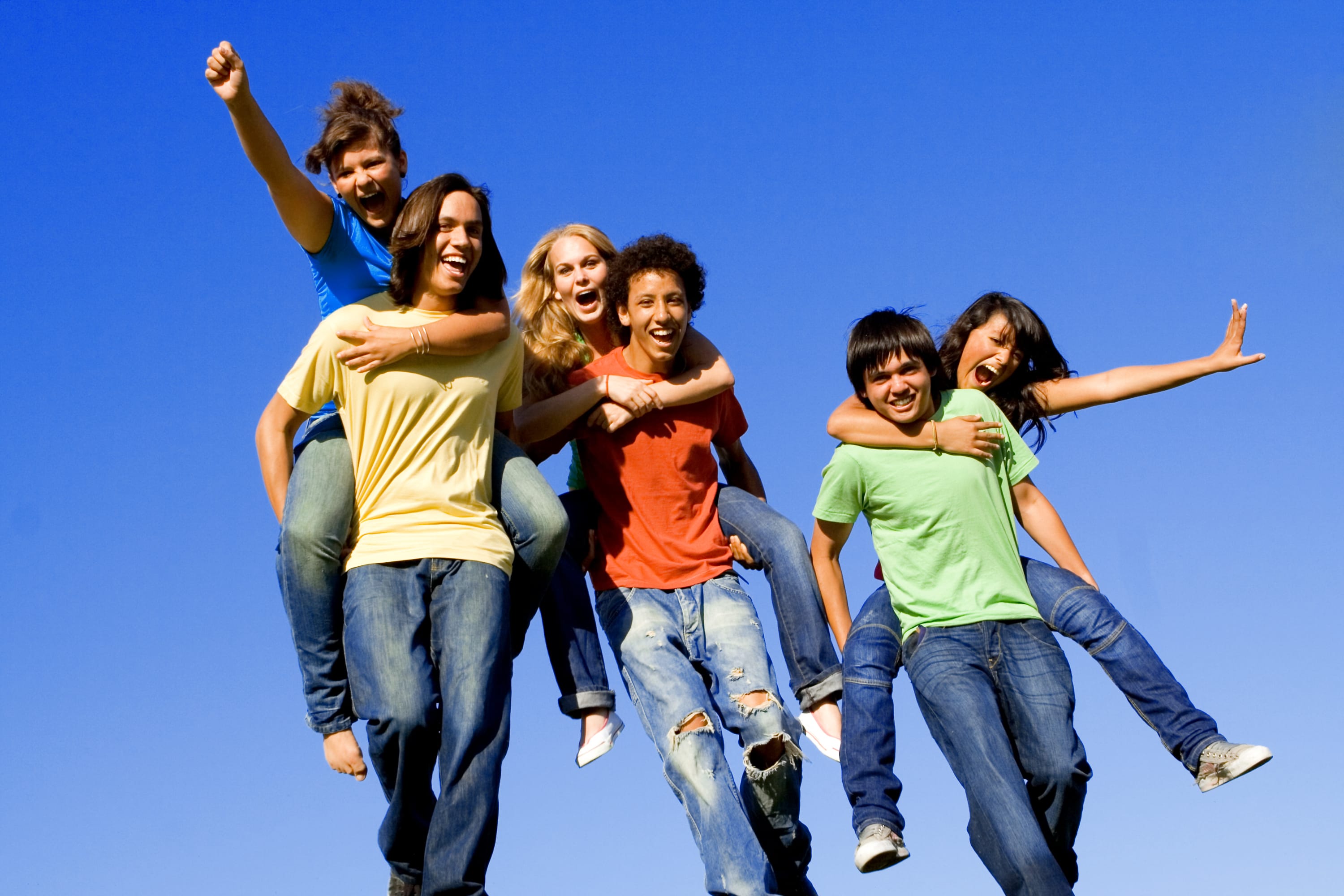 “No label, no exclusion, no church pronouncement, no civil degree can ever make you less than you are – God’s Beloved.” Photo: Shutterstock

It hurts me to tell you this story, but I am going to share it with you anyway. It’s the story of a little girl by the name of Loretta. She was the new girl in my fourth grade class at PS 163 in Brooklyn, New York. Her parents had arrived from Italy, and Loretta spoke very little English.

I can see her now as clearly as if she had just entered our classroom this morning. Loretta standing in front of the class, her eyes on the worn green linoleum floor of the classroom, her dress too big and faded from being washed so many times, as if it had been handed down from someone older and bigger. Her brown hair falling in greasy strands to her shoulders, like she hadn’t washed it for a while. And instantly all of us in that fourth grade class knew that Loretta was doomed to be an outcast.

We had labeled her with a scarlet letter, which she could never wipe away. She was a foreigner. She was stupid. She sounded funny. She wasn’t cool. She was different. When, as would often happen, Loretta would get laughed at or ridiculed or teased, she would stand silent, red-faced, and stare at the ground.

As a child I never thought of what it must have been like to be Loretta. To be an outcast – alone, rejected, made fun of, and told over and over again that you’re no good, you’re not like us; you’re not wanted. As an adult looking back, I can only begin to guess the damage that must have been done to her spirit.

How many Lorettas are there in the world? Children, adults, who are made to feel like outcasts. People who have been told over and over again that they’re no good, that they don’t measure up, that they are just not the right kind of people, that there is something wrong with them just because they are different.

I suspect this is the mentality that has caused so many of the conflicts in history. It’s the “us” versus “them” mentality; the “in” crowd and the “out” crowd; the people who belong and the people who are outcast; the people at the center of power and the people on the margins; the pure and the impure; the remnant and the masses; the elect and the damned.

In our lesson from the Book of Acts, that wall of separation is broken down. Gentiles and Jews were separate peoples in separate worlds living according to separate norms. But Peter says that God shows no partiality, and that all people everywhere are acceptable to him. There are no more foreigners and aliens; no more of the in-crowd and the outcasts, only children of the Most High God. There are no more misfits, only members of God’s household. God has taken everyone who does not fit in and brought them in. From now on, we are all God’s children, every one of us, without exception.

You see: the God who created us and saved us is the only one who can say who we are. And that is of extraordinary importance in a world like ours where labels are hurled at us all the time. A world that says if you are disabled, you are damaged. If you are old, you are useless. If you have an addiction, you are hell-bound. If you’re a foreigner, you are second-class. If you’ve got the wrong color skin, you’re inferior. If you speak with an accent, you’re stupid. If you are well-to-do, you are obviously selfish and uncaring. Those are the kinds of things that label us and make us feel as good as dead. But they are simply untrue.

There comes in the gospel a different word. That God has declared once and for all who you are. That in baptism God has sealed you with the Holy Spirit, and that you are now what Jesus is to Father: “God’s Beloved.” Yes, you are beloved because you are a child of God. And nothing and no one can take that away from you. No label, no exclusion, no church pronouncement, no civil degree can ever make you less than you are – God’s Beloved.

When Ben Hooper was born many years ago in the foothills of East Tennessee, little boys and girls like Ben who were born to unwed mothers were ostracized and treated terribly. By the time Ben was three years old, the other children would scarcely play with him. Parents were saying idiotic things like, “What’s a boy like that doing playing with our children?” as if the child had anything at all to do with his own birth.

Saturday was the toughest day of all. Ben’s mom would take him down to the general store to buy supplies for the week. Invariably, the other parents in the store would make snide comments just loudly enough for mother and child to hear, comments like, “Did you ever figure out who his daddy is?” What a tough, tough childhood!

It was a big event when anything changed in the foothills of East Tennessee, and when little Ben was twelve-years-old, a new preacher came to pastor the little church in Ben’s town. Almost immediately, little Ben started hearing exciting things about him – how loving and nonjudgmental he was. How he accepted people just as they were, and when he was with them, he made them feel like the most important people in the world.

One Sunday, though he had never been in church a day in his life, little Ben Hooper decided he was going to go and hear the preacher. He got there late and he left early because he didn’t want to attract attention, but he liked what he heard. For the first time in that boy’s life, he caught a glimpse of hope.

Ben was back in church the next Sunday – and the next and the next. He always got there late and always left early, but his hope was building each Sunday.

On about the sixth or seventh Sunday the message was so moving and exciting that Ben became absolutely enthralled with it. It was almost as if there was a sign behind the preacher’s head that read, “For you, little Ben Hooper of unknown parentage, there is hope!”

Ben got so wrapped up in the message, he forgot about the time and didn’t notice that a number of people had come in after he had taken his seat. Suddenly, the service was over. Ben very quickly stood up to leave as he had in all the Sundays past, but the aisles were clogged with people and he couldn’t run out.

As he was working his way through the crowd, he felt a hand on his shoulder. He turned around and looked up right into the eyes of the young preacher who asked him a question that had been on the mind of every person there for the last twelve years: “Whose boy are you?”

Instantly, the church grew deathly quiet. Slowly, a smile started to spread across the face of the young preacher until it broke into a huge grin, and he exclaimed, “Oh, I know whose boy you are! Why, the family resemblance is unmistakable. You are a child of God!”

And with that the young preacher swatted him across the rear and said, “That’s quite an inheritance you’ve got there, boy! Now, go and see to it that you live up to it.”

Many years later, Ben Hooper said that was the day he was elected and later re-elected governor of the State of Tennessee. He had gone from being the child of an unknown father to being the child of the King. [The Ben Hooper story has been told in several different versions. This is from a book I read several years ago by Zig Ziglar. Unfortunately, I cannot recall the title of the book.]

Every one of us baptized in Christ Jesus is a child of the King. We are all of royal lineage, of noble blood, because of the blood Jesus shed for us on the cross. Jesus loved us enough to die for us. In fact, if you had been the only person in the whole world, Jesus would have still died for you – he loves you that much.

Yes, in baptism you and I have been marked as Christ’s own forever; heirs of eternal life; inheritors of heaven; beloved sons and daughters of the Most High God. You are God’s beloved child, loved, and always loved, forever.