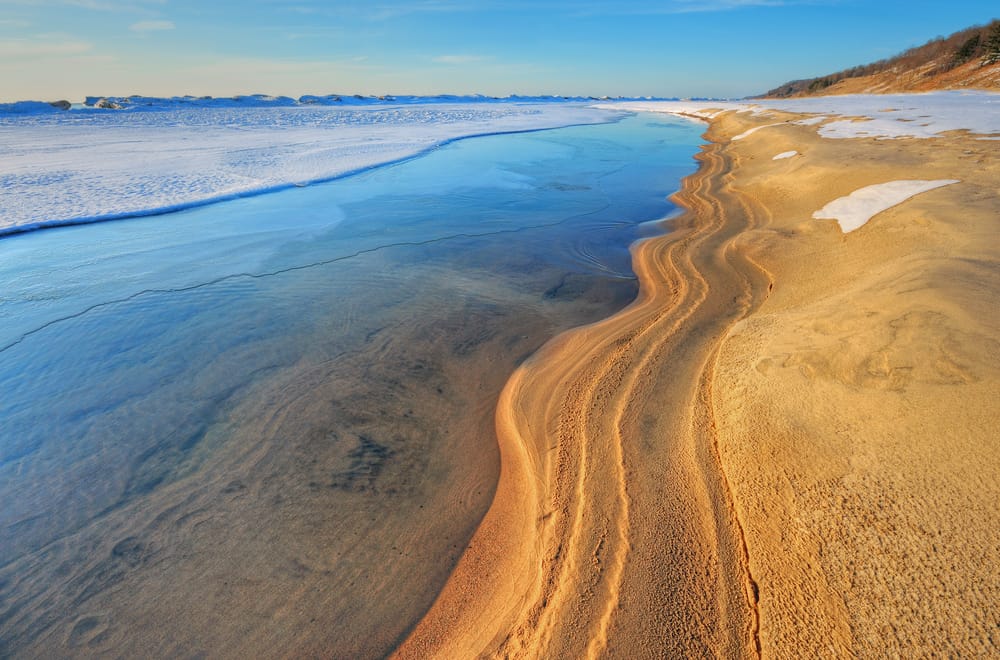 North America’s five Great Lakes are in crisis and must be officially preserved as a commons, a public trust and a protected bioregion for the benefit of the public now an in the future. The Ottawa-based Council of Canadians (CoC)-a citizens’ group acting for social, economic and environmental justice-is urging the federal government to allocate significant resources for this initiative.

“The Great Lakes crisis is part of a global crisis in which we are quickly running out of fresh water,” says Maude Barlow, chair of CoC, which celebrates its 25th anniversary this year. “The World Bank says that water demand is outstripping supply by 40%, producing great suffering.”

Barlow is the author of the report Our Great Lakes Commons: A People’s Plan to Protect the Great Lakes Forever. The document outlines why and how this should be done. Barlow stresses that the old model of the self-replenishing hydrological cycle no longer applies. “We are losing clean water through irrigation, bottled water, virtual water trade and more,” she said.

Our Great Lakes Commons recommends designating the Great Lakes Basin and its tributary waters as a lived Commons, to be shared, protected, carefully managed and enjoyed by all who live around them. The proposed Great Lakes Basin Commons would be protected through a legal and political framework based on public trust doctrine, a principle that holds that the government must preserve certain resources for the benefit of the people. This framework would legally establish the Great Lakes as central to the existence of the people, flora and fauna living on or near them and therefore requiring public protection for the common good from generation to generation.

According to the CoC, it’s high time the federal government stepped up its commitment to restoring the Great Lakes. “The Obama administration had originally proposed $475 million for Great Lakes clean up, and even the Republican party supported $225 million for the restoration initiative,” said Emma Lui, CoC national water campaigner, adding that in the budget before the current one, the Harper government allocated a mere $8 million to protect the Great Lakes.

The CoC’s “Alternative Federal Budget” calls for $3.4 billion in new funding over five years to restore the Great Lakes, clean up polluted lakes and rivers and protect Canada’s waterways from invasive species.

“Scientists say that the Great Lakes could be bone dry in 80 years,” Barlow said. As a precedent, she cited the tragic example of the Aral Sea in Kazakhstan, a once-flourishing inland body of saline water and the fourth-largest lake in the world. It has been shrunk to 10 per cent of its former size by the diversion of its tributaries for Soviet-era irrigation projects.

The Great Lakes Commons is the joint proposal of a network that also includes On the Commons and Food & Water Watch. The network’s goal is to see a full Canada-U.S. treaty declaring the Great Lakes to be a lived commons, public trust and protected bioregion. The treaty would be adopted by affected provinces, states and First Nations of the basin.

The report outlines the following 10 principles for creating and managing the proposed the Great Lakes Basin Commons.

1. The waters of the Great Lakes belong to everyone and to every living being that exists in, on or around them.

2. The private interests of those with claims to the Great Lakes are subordinate to public rights.

3. The waters of the Great Lakes are a human right and must be equitably and justly shared.

4. Governments have an affirmative obligation to manage and protect the water of the Great Lakes as a commons.

5 .The Great Lakes Basin Commons recognizes the ecological rights of the watershed.

7. The Great Lakes Basin Commons must encourage and empower decision-making at the local level.

8. The municipal water systems of Great Lakes communities should remain under public management.

9. Public participation is key to the Great Lakes Basin Commons.

10. All decisions about the Great Lakes should be made with the involvement of all recognized nations and people, including local First Nations and American Indian tribes.