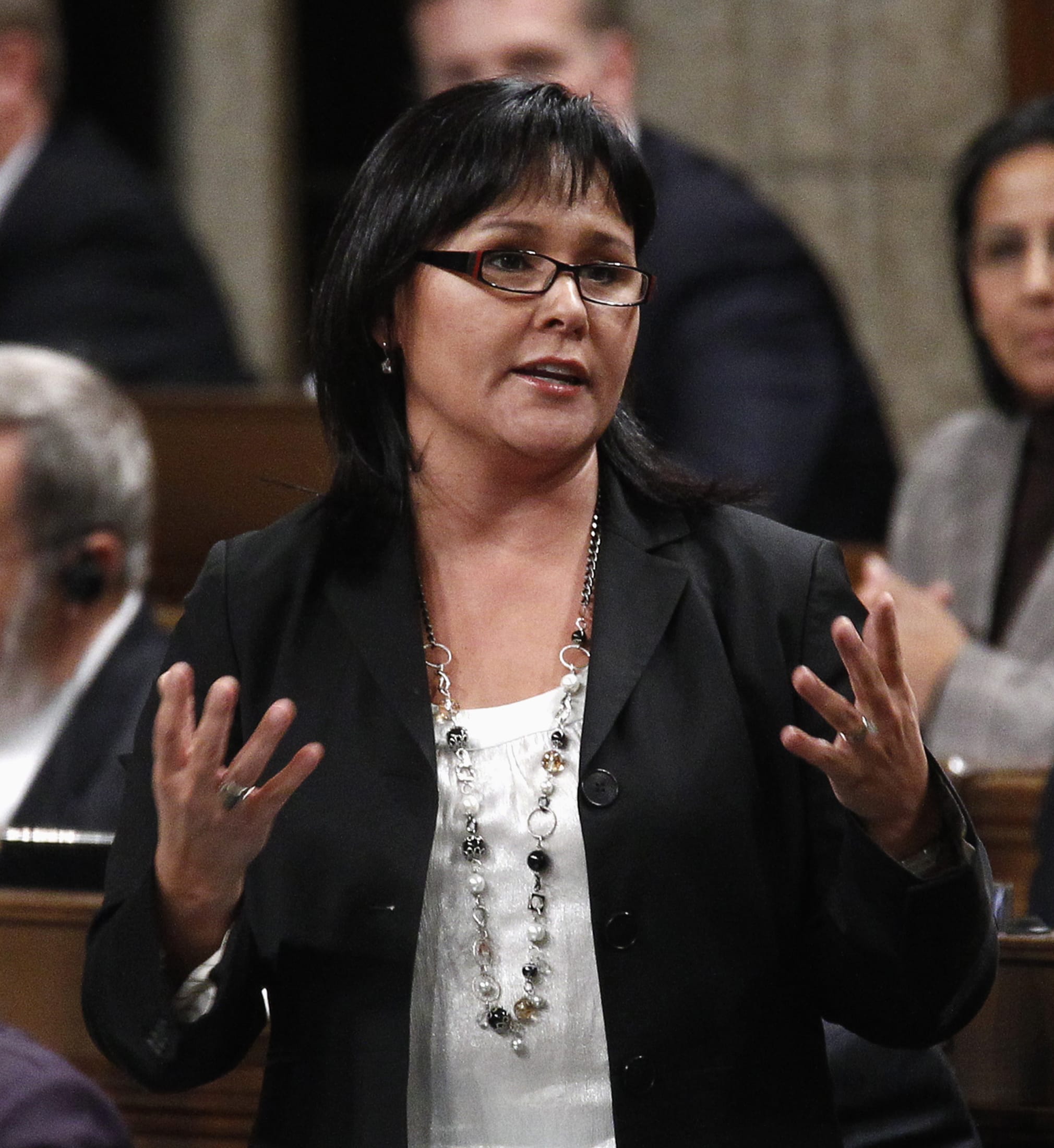 Leona Aglukkaq, federal minister of health, and Peter Penashue, minister of intergovernmental affairs, yesterday announced funding for an initiative that aims to prevent suicide by rapidly gathering the best research on suicide prevention and making it available to community members and leaders who can put this information swiftly into action.

“This week I’ve had the chance to meet with elders and community leaders in Aboriginal communities across Labrador, and far too many of them spoke of the shattered lives and pain caused in communities due to suicide,” said Aglukkaq. “The aim of this initiative is ultimately to help save lives by identifying the most effective approaches to preventing suicide, particularly among high-risk groups such as Aboriginal youth.”

The initiative is being carried out through the Canadian Institutes of Health Research’s Evidence on Tap program. Through a competitive, peer-reviewed process, CIHR will support teams of researchers that will review and analyze research evidence from across the globe on suicide prevention.

“Recently in the House of Commons, members of all parties shared personal stories of how suicide had touched their lives personally,” added Penashue.  “Today’s announcement is another example of concrete investments being made by our government to help reduce suicide.”

Teams will be asked to specifically examine research on school and community-based approaches to suicide prevention, the role of media in preventing suicide, and interventions that focus on people at high risk for suicide. The teams will have six months to carry their work. They will be required to submit a report to CIHR and to hold a workshop to share their findings with stakeholders.

Last winter, the Anglican Church of Canada became the first national church to join the Winnipeg-based Canadian Association for Suicide Prevention (CASP).  In collaboration with CASP and with the backing of the primate, Archbishop Fred Hiltz, the Council of the North also launched a letter-writing campaign aimed at federal MPs as they returned to Parliament after the summer break. The letters called for a national strategy on suicide prevention.