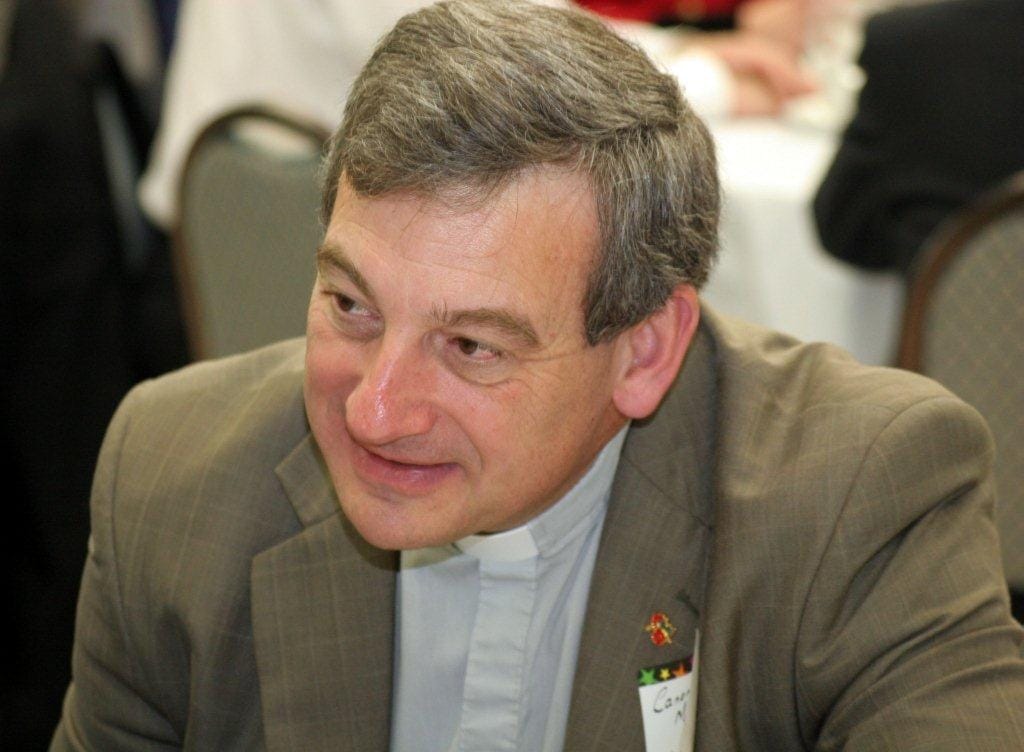 Bishop-elect Canon Michael Oulton will be consecrated as the 12th bishop of the diocese of Ontario on June 11. Photo: Peter Schaub

The Rev. Canon Michael Oulton, parish priest of Christ Church, Belleville, Ont., has been elected co-adjutor bishop of the Anglican diocese of Ontario.

Bishop-elect Oulton was elected on the third ballot at St. George’s Cathedral, Kingston, Ont., on Feb. 12.

One of his priorities will be to visit parishes and listen to the stories of Anglicans in the pew, Oulton said shortly after his election.

Before he became rector of Christ Church in 2004, Bishop-elect Oulton served in the parishes of St. Peter’s, Kingston, Ont., and Alberton-O’Leary, Prince Edward Island.

Oulton and his wife, The Rev. Jeanie Oulton, live in Napanee, Ont., with their three children.

His consecration as the 12th bishop of the diocese of Ontario will take place at St. George’s Cathedral, Kingston, Ont., on June 11.