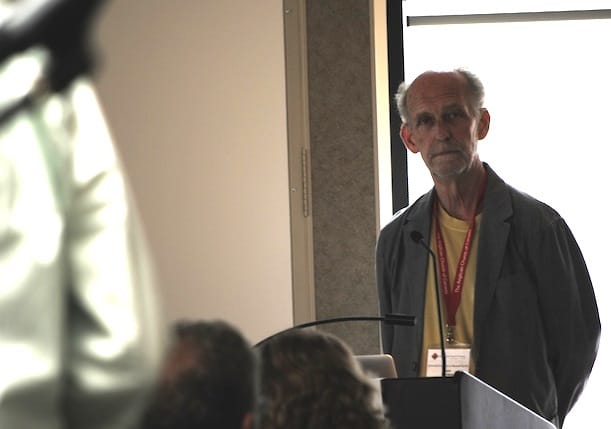 Mississauga, Ont.-Council of General Synod (CoGS) has approved a covenant that allows the Resources for Mission (RFM) department to approach potential donors for large gifts on behalf of the ministries of General Synod, including the Anglican Journal.

The governing bodies of all separately incorporated ministries, including The Primate’s World Relief and Development Fund (PWRDF), the Anglican Foundation and the Pension Office Corporation, also have approved the agreement.

The covenant is “a fairly major accomplishment,” said Vianney (Sam) Carriere, director of RFM. “It’s very important because it’s generally recognized in the area of fundraising that the fewer appeals made on behalf of an organization, the better,” said Carriere in an interview.

“We’ve been hearing for years that there are too many appeals” coming from General Synod, and these can be “confusing and irritating” for donors, he added.

The agreement is limited to “strategic gifts that is, large gifts that are directed towards specific significant areas of ministry,” said the RFM in its written report to CoGS. “This work is not new to us, but it is now being done more intentionally and with renewed emphasis.”

The covenant does not involve the annual appeals of the various ministries, but Carriere expressed the hope that it will “open the door on other things that we can do together.”

The covenant represents “a renewed expression of cooperation among ministries, based on a set of shared understandings…” said the RFM report.

Meanwhile, in his report to CoGS, Carriere said that Together in Mission-the national, diocesan-centered fundraising initiative-remains its key program. “Progress, though slow, is where we expected it to be at this time,” he said.

The results for the Anglican Appeal for 2011 were “disappointing,” and the initiative will be revised for 2012, said the report. “Staff are confident that the grounds lost last year-when there was one fewer mailing than usual-can more than be recovered,” it said.

The Anglican Journal Appeal was, on the other hand, successful, said the report. The appeal involves the sharing of revenues 50/50 with diocesan newspapers, “an example of a well-functioning partnership between the national church and the dioceses,” it added.