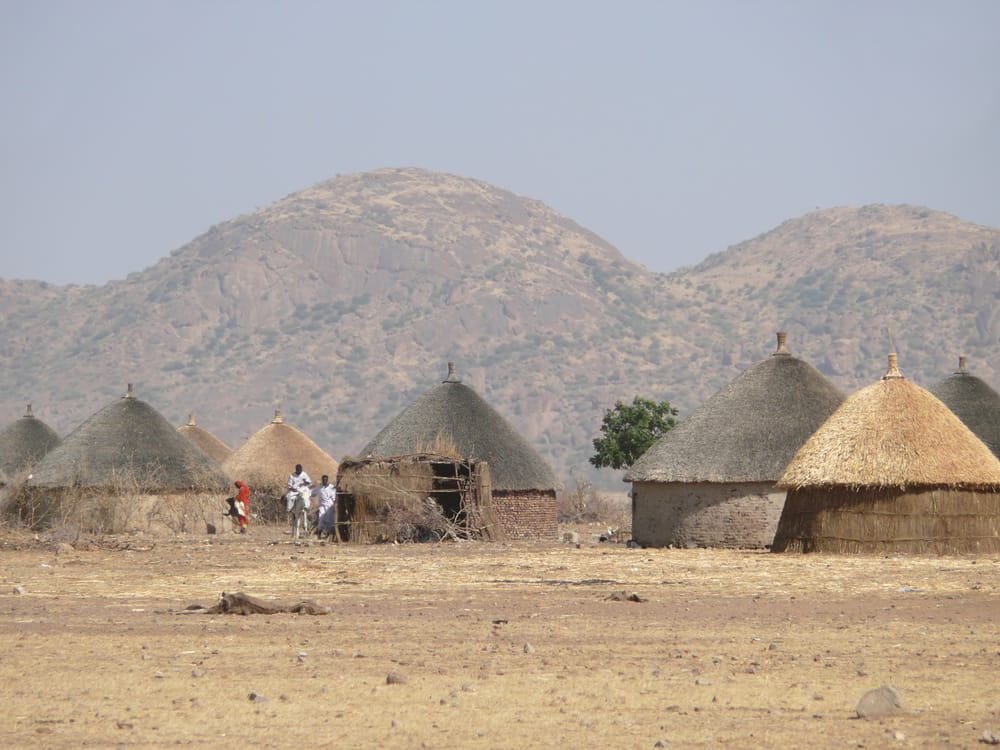 Christians and churches in Sudan are facing increased restrictions and hostility, since the secession of the southern part of the country six months ago, according to some church leaders.

The leaders are highlighting arrests and abduction of Christians and threats directed at clergy, while warning of more challenges when the country implements Sharia (Islamic law).

"Restrictions in Sudan are not new, but we are worried things are getting harder since the secession of the south. With Sharia law we expect things to get even harder," the Rev. Mark Akec Cien, the Sudan Council of Churches, deputy general secretary of the told ENInews on Jan. 20 in a telephone interview.

Against the growing tensions, President Omar al-Bashir on Jan. 3 reiterated that the north’s constitution will deeply entrench the law since the non-Islamic south had seceded. Around the same time, Sudan’s Ministry of Guidance and Religious Endowment threatened to arrest church leaders if they carried out evangelistic activities, according to Compass Direct News, a service that reports on Christians’ persecution.

The ministry has also been demanding names and contact places of churches, the service said. It referred to a warning letter sent to the Sudan Presbyterian Evangelical Church on Jan. 3 by Hamid Yousif Adam, the ministry undersecretary.

"This is a critical situation faced by our church in Sudan," the Rev. Yousif Matar told the news service.

John Ashworth, an advisor of the Sudan Ecumenical Forum on Jan. 19 said that this could prove very damaging for church life in Sudan. "Christianity is now regarded as a foreign," he said.

At the same time, fear intensified among Christians on Jan. 16 following the abduction of two Roman Catholic priests by a militia in Rabak, south of the capital of Khartoum.

Commenting on the kidnap, the Roman Catholic Bishop Daniel Adwok, an auxiliary of the Khartoum Archdiocese, told ENInews the militia was demanding a ransom of 500,000 Sudanese pounds (US$180,000) to release the clerics.