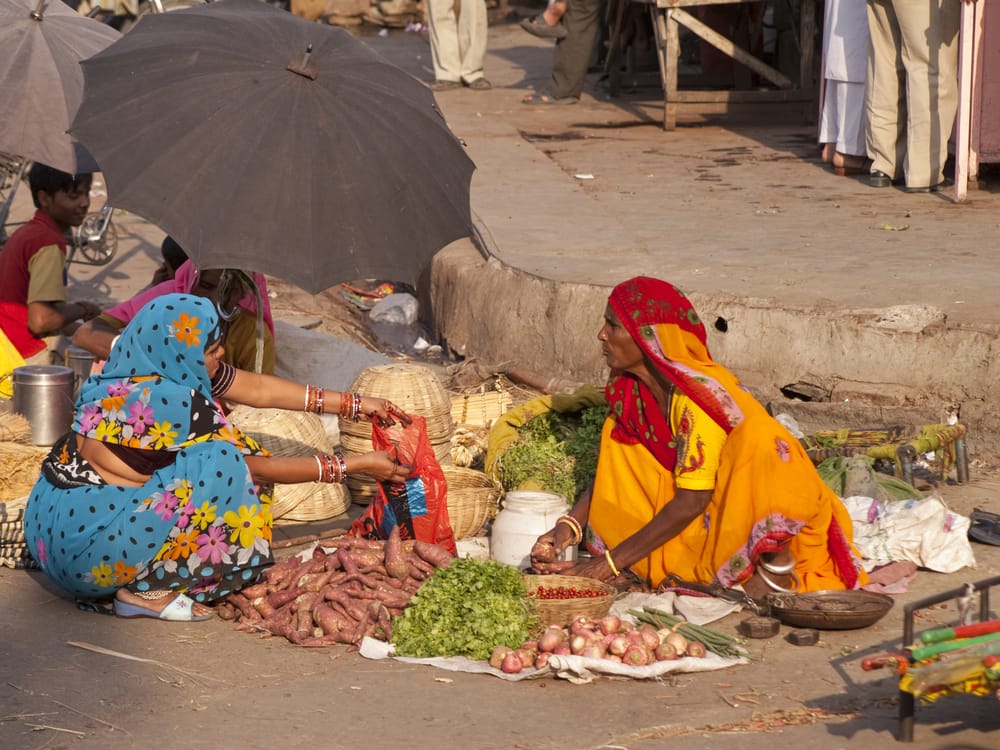 Bangalore, India
Churches in India have joined the growing support for social activist Anna Hazare, who launched a hunger fast on April 5 to call attention to the problem of corruption in government and is urging the passage of a strict anti-corruption law.

Corruption has become a major national issue in recent months, with allegations of massive corruption running into billions of dollars in wireless telecom licensing and in the preparation for Commonwealth Games that was held in New Delhi last October.

The Comptroller and Auditor General of India reported last November that irregular allocation of cellphone network licenses and capacity in 2008 to some Indian operators may have cost the nation about US$39 billion.

In addition, there have been reports of misappropriation of billions of dollars and wasteful expenditure of taxpayer money in connection with New Delhi’s hosting last October of the Commonwealth Games.

In terms of the protests, the National United Christian Forum (NUCF) on April 7 expressed “solidarity with members of civil society in their agitation against corruption.”

“The recent unearthing of several scams such as the telecom scandal and the Commonwealth Games scam, involving massive sums of money, has only served to highlight the deep malaise affecting Indian society,” the ecumenical alliance said. The NUCF brings together Catholic Bishops Conference of India, Evangelical Fellowship of India and National Council of Churches in India, which represents 30 Orthodox and Protestant churches.

“We fully endorse this protest that is gathering momentum by the day. It shows the frustration of the civil society over rampant corruption,” Roman Catholic Archbishop Vincent M. Concessao, chairman of the NUCH, told ENInews April 7.

Joining hundreds of social activists on April 5, Concessao had addressed the protest reminding the gathering that “the poor are the worst victims of corruption.” Two weeks earlier, Concessao was part of a delegation led by Hazare that met with Prime Minister Manmohan Singh about the legislation.

The federal government held talks with social activists on April 7 on drafting a new legislation to stamp out corruption and pleaded with Hazare to end his fast.