Home » Attendance is growing at Church of England cathedrals

Attendance is growing at Church of England cathedrals 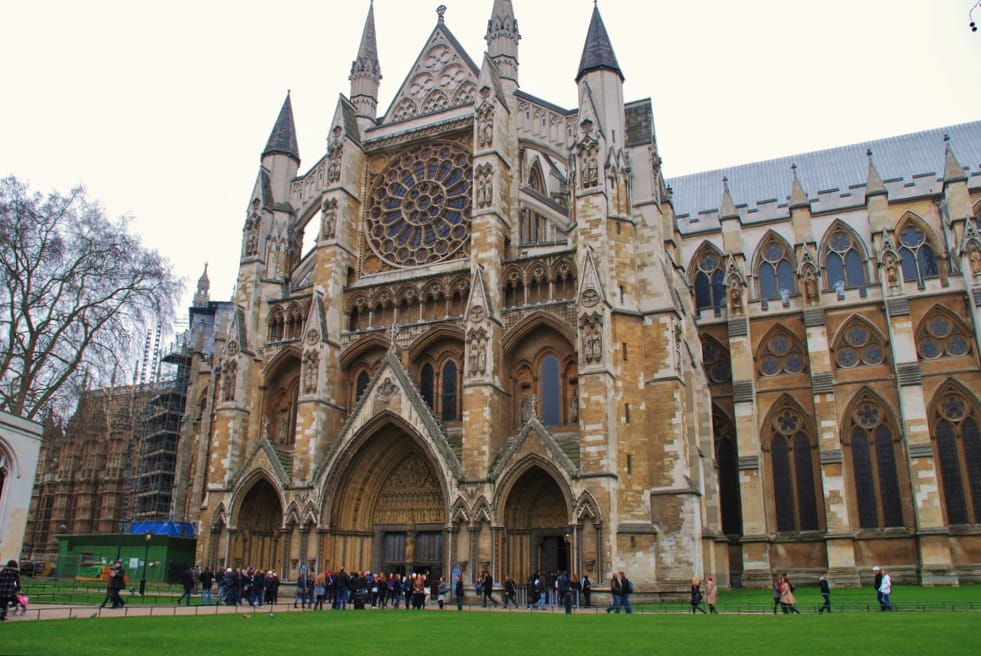 Canterbury, England
Five days after one of Britain’s great churches, London’s Westminster Abbey, was seen on television by millions as the site of a royal wedding, the Church of England released statistics showing that weekly attendance at its 43 cathedrals rose by seven percent in 2010.

"Attendance at services outside Sundays has grown more significantly by 10 percent over the past year  … Steady growth since the beginning of the millennium is encouraging cathedrals to explore the unique position they hold in the life of the nation and is restoring confidence in mission," commented the Rev. Lynda Barley, head of research and statistics at the Archbishops’ Council, in a news release.

About 15,800 adults and 3,100 children and young people attend Sunday services at cathedrals, while over the whole week the figures rise (by 73%) to 27,400 and 7,600 respectively. Westminster Abbey — which is not a cathedral, but a "royal peculiar" under the direct supervision of the monarch– adds, on average, 1,800 people each week to those numbers.

On April 29, Queen Elizabeth II’s grandson, Prince William, married Kate Middleton at the Abbey. Asked if he thought cathedrals might become even more popular because of the royal nuptials, the Ven. Simon Burton-Jones, Archdeacon of Rochester, told ENInews: "I think we’re going to have to wait a year or so to see just how the wedding impacted on people. Last week, at Westminster Abbey, the Church of England was on display and I think we put on a pretty good show."

Cathedrals continue to have a "treasured place in the heart of the nation" and are actively used at key moments in individual lives and on public occasions, said Barley.

Lisa Emanuel, a spokesperson for Canterbury Cathedral, told ENInews that it’s not unusual to welcome more than 20 nationalities at services. "We love sharing this holy and very special place and are delighted with the recent figures released by the Archbishops’ Council. Apart from its own daily services, Canterbury Cathedral hosts some 300 specially arranged services on behalf of the diocese and other organisations," she said.

Canterbury Cathedral, located in Kent, southeast England, is considered the "mother church" of the estimated 80 million-member worldwide Anglican Communion and it welcomes more than one million visitors every year.

The Archbishops’ Council report showed that more than 3,150 specially arranged services were conducted by cathedrals in 2010 and they attracted almost one million people. Regular services attracted two million people, while 1.63 million attended about 5,150 public/civil events.

The full report can be found here