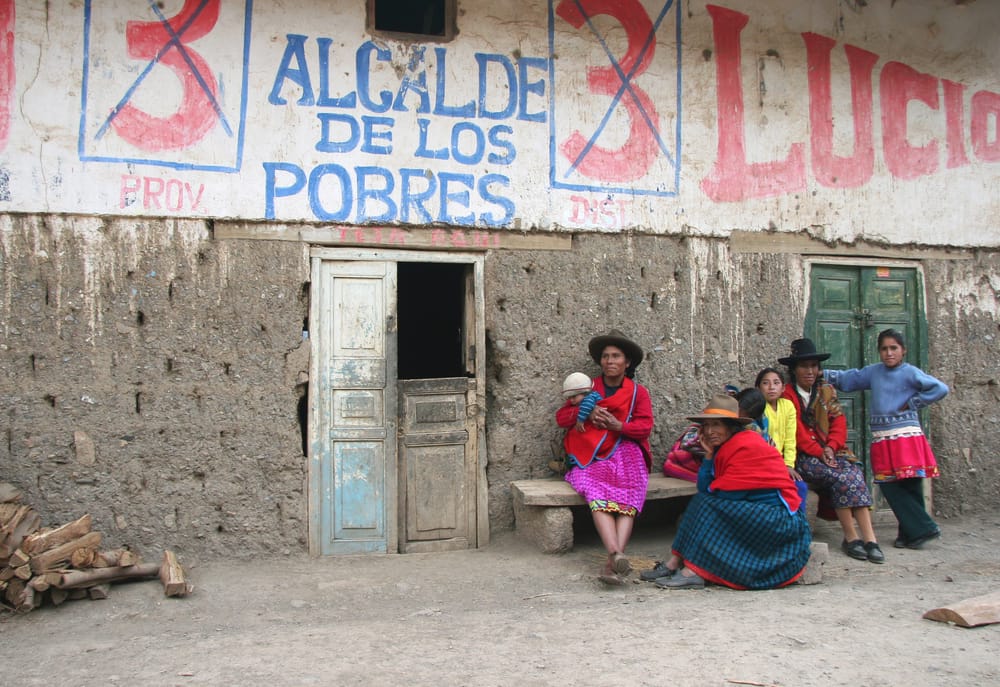 The World Association for Christian Communication (WACC) has chosen as one of its project partners in 2012 an organization in Peru that helps indigenous people find their voices in a society that often ignores them.

"We realized that the only means of communication, the only way to be able to say the things that happened to us, was the radio," said one of the people profiled in a video, Voices through Time, produced by the Centro de Culturas Indigenas del Peru, or Chirapaq, based in Ayacucho.

WACC is donating 8,000 euros (US$10,100) to Chirapaq to train 50 indigenous people in radio production skills so they can use local radio stations to increase awareness and knowledge of indigenous people’s rights.

"Community radio lets the voices of the people be heard. WACC is supporting this because we believe communication is a basic human right," Maria Teresa Aveggio, program manager, told ENInews in an interview.

Peru’s population of about 29.2 million is 45 percent indigenous, according to 2011 statistics in the online CIA Factbook published by the U.S. Central Intelligence Agency.

Comprising more than 65 ethnic groups, they are often subject to discrimination in education, healthcare and employment, according to such sources as Amnesty International. "They have a higher rate of poverty and less access to education," noted Aveggio.

The Voices Through Time video shows how indigenous and Amazonian people in Peru use radio and new information and communication technologies to influence their representation in the media, preserve their culture and identities, and defend and exercise their rights, according to a WACC news release.

They feel they are often not adequately represented in Peru’s mass media, Aveggio said, noting that some local radio broadcasts are in indigenous languages, compared to the dominant society’s use of Spanish.

Founded in 1986, Chirapaq seeks to have the social, cultural, political and economic rights of indigenous and Amazonian people more widely recognized. Their work covers five regions in Peru: Ayacucho, Cajamarca, Cusco, Puno and Junin, according to WACC.

Chirapaq collaborated with the First Permanent Forum of Andean Indigenous and Amazonian Women of Peru to form the Network of Indigenous Communicators of Peru.

Chirapaq’s director, Tarcila Rivera, was recently appointed to the Global Civil Society Advisory Group of U.N. Women. In July 2011 Rivera was honored with a Visionaries Award by the Ford Foundation for her work "lifting up the voices of indigenous peoples."