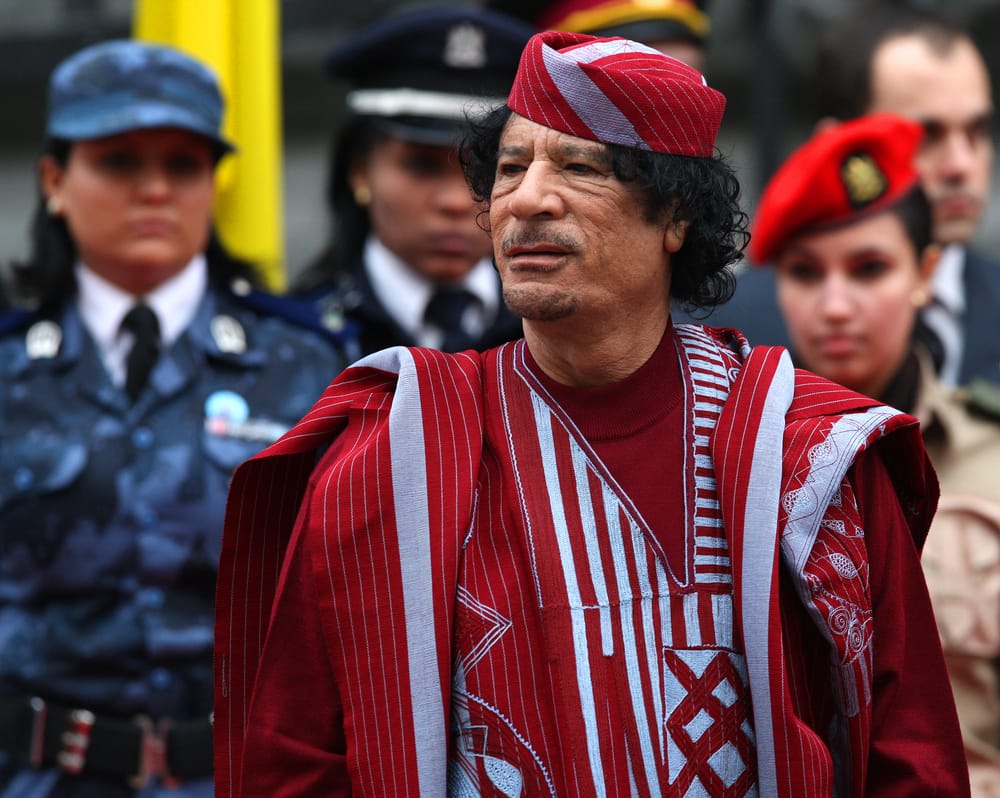 Nairobi, Kenya – A Roman Catholic church in Tripoli, the Libyan capital where heavy fighting is raging, has reported a break-in, according to an Anglican Church leader who has responsibility over Libya, Algeria and Tunisia.

"My priest had told me that one of the Catholic churches in Tripoli had been broken into, but everyone is fine," said Bishop Bill Musk of the Province of North Africa told ENInews in a telephone interview from Tunis, Tunisia on Aug. 23. "It is impossible to reach Libya now [by telephone]. I have been trying to reach the priest since yesterday, but the telephone network is down," he added.

There are Catholic, Greek Orthodox, Anglican and some Pentecostal churches in Libya, who have been supporting each another and have been in good fellowship, according to Musk.

Rebel fighters backed by the NATO alliance entered the city on Aug.21, with many predicting the end of dictator Moammar Gadhafi’s 42-year rule. NATO forces have been conducting airstrikes to implement a U.N.-sanctioned no-fly zone and protect civilians. The action was approved by the U.N. Security Council after Gadhafi’s forces attacked civilians protesting his brutal rule.

Even with the sustained gunfire, Musk said he had not heard of the church leaders wish to leave the country. "We asked have our priest to do what he feels the Lord’s telling him," said the leader. "Where violence has broken out, it is dangerous for everyone."

Although there are no clear figures on the overall number of migrants still in Tripoli and how many in want to be evacuated, the International Organization for Migration says several thousands had registered for assistance in recent days.

Many more, including sub-Saharan Africans who live on the outskirts of Tripoli and who have not been able to reach embassies, might also require assistance, the organization said in briefing notes send to reporters.

"We urgently call on all parties to allow IOM to carry out its humanitarian work in safety and begin evacuating the many thousands of migrants who want to leave Tripoli," said William Lacy Swing, the organization’s director general, on Aug.23.

At the same time, news reports said three Franciscan friars are trapped in a convent in Tripoli and cannot be reached because telephones have been cut. The reports said there have shootings outside the convent. "No one dares to walk in the street because people are shot on sight, even if it is not clear who shoots who. Of course it is dangerous for civilians to leave the house," Fides News Agency quoted a church source as saying over the phone on Aug.22.