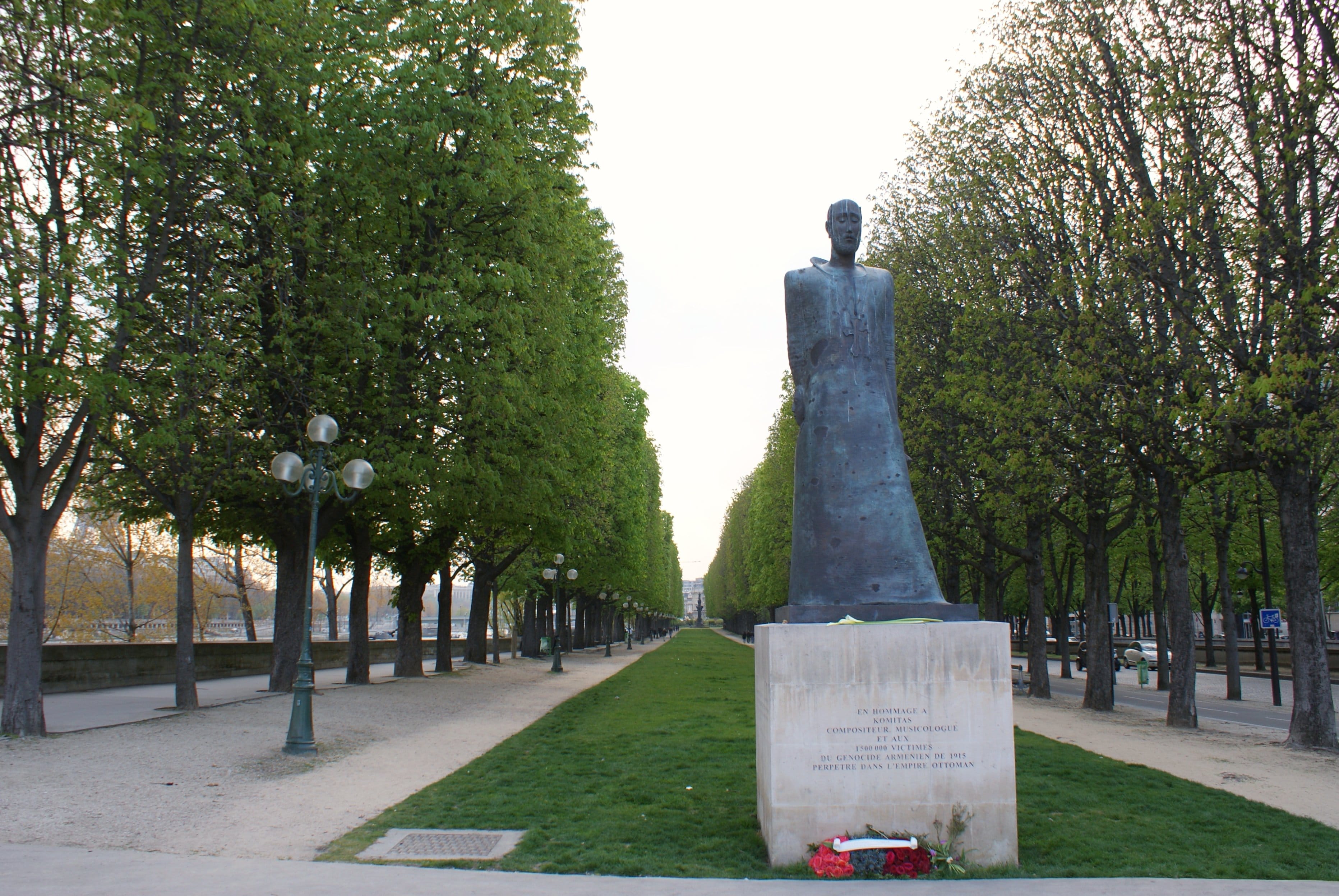 Relations between Christians and Muslims in France could take a turn for the worse if President Nicolas Sarkozy signs into law a bill criminalizing the denial of the 1915-16 Armenian genocide, allegedly wrought in the last days of Turkey’s Ottoman Empire.

But the Holy Armenian Apostolic Church has praised the holocaust bill’s passage. Karekin II, Catholicos of All Armenians, sent a letter of gratitude to Sarkozy, whose party put forward the bill, expressing the deep gratitude of the church and Armenians around the world for the recent Senate approval. The letter called the bill a measure of condolence for the descendants of the genocide victims and suggested it could help deter future crimes against humanity.

This week, the French Senate passed the bill by a vote of 127 to 86, the bill having cleared the lower legislative house in December. The bill allows for a year’s imprisonment and a fine of 45,000 Euros for seriously denying that the massacre and starvation of Armenians took place.

While Armenians say that some 1.5 million Armenians living under the Ottomans lost their lives, Turks put the estimate at about 500,000 and say the deaths occurred in the military context of World War I and its aftermath.

France’s Turkish communities have protested the bill, and the Turkish government has threatened retaliatory action.