By Anglican Communion News Service on May 11, 2012 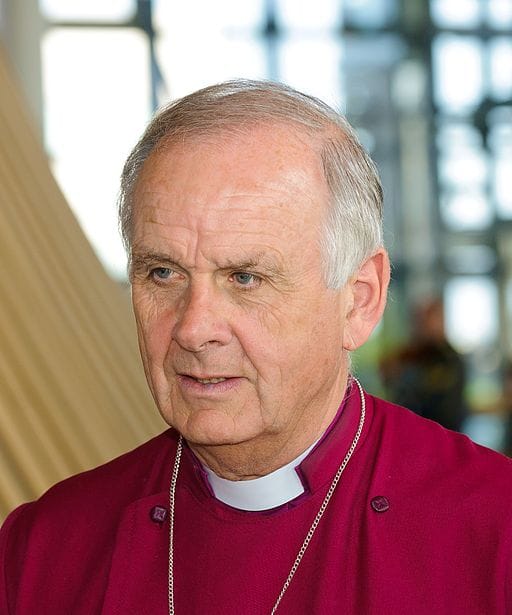 Archbishop Barry Morgan of the Church in Wales has been elected to serve the body that will nominate the next Archbishop of Canterbury. Photo: National Assembly for Wales

Archbishop Barry Morgan of the Church in Wales has been elected to serve on the Crown Nominations Commission for Canterbury, the body that will nominate the next archbishop of Canterbury.

Morgan was elected by members of the Standing Committee of the Anglican Communion, which had been asked to nominate one primate to represent the Anglican Communion on the commission. Their chosen Primates were grouped according to the five regions of the communion – Africa; Central, North and South Americas & the Caribbean; East Asia & Oceania; Europe; Middle East & West Asia. The Standing Committee then voted by single transferable vote – the method agreed by the Anglican Consultative Council for all its elections – and Morgan’s name emerged.

The vote took place by e-mail and was overseen by the chair and vice chair of the Standing Committee with advice from its legal adviser.

This is the first time that a primate of the Anglican Communion has been invited to serve on the Crown Nominations Commission.

The Secretary General of the Anglican Communion, the Rev. Canon Kenneth Kearon, is a ex-officio member of the commission.

The Crown Nominations Commission will put its recommendation for the next archbishop to the U.K. Prime Minister, who will seek the agreement of Her Majesty The Queen. It is expected that the name of the new archbishop will be announced in the autumn.

The commission is a largely church-elected body, including both clergy and lay members and representatives of the worldwide Anglican Communion. In late April, U.K. Prime Minister David Cameron appointed the Rt. Hon. Lord Luce to be chairman of the Crown Nominations Commission.