Home » Anglicans urged to respond to need of Roma people

Anglicans urged to respond to need of Roma people 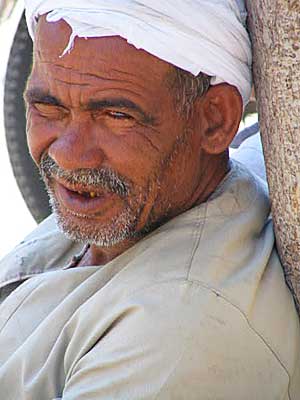 Roma people, commonly called Gypsies, are often confined to makeshift housing on the outskirts of small villages throughout Eastern Europe. They are considered, even by those who have very little, as outcasts.

Highlighting the gravity of the situation of Roma people of Europe, Hindus have strongly urged the Archbishop of Canterbury, Rowan D. Williams, to immediately come up with a white paper on their plight.

Rajan Zed, acclaimed Hindu and Indo-American leader, says that Roma people (also known as Gypsies) are facing blatant injustice and discrimination right under Archbishop Williams’s nose in Europe. Mr. Zed said that, being one of the top religious leaders in the world, it was a moral obligation of the Archbishop of Canterbury to come out in support of this largest minority of people within Europe and work to stop human rights violations suffered by Roma, who numbered around 10 million and were the most disadvantaged.

“Moreover, since the Archbishop of Canterbury enjoys a strong influence in United Kingdom and various other parts of the world, his office is the right forum to publish this authoritative paper addressing the problems of Roma people and listing the solutions, action program and implementation schedule”, Mr. Zed argued.

Mr. Zed, who is the president of Universal Society of Hinduism, says that Roma live in deep poverty. Many of their children study in segregated schools offering inferior quality education and many do not attend school at all.

Mr. Zed says that, in addition to the Archbishop of Canterbury, all world religions, denominations and religious leaders should come out in support of the cause of this distinct ethnic and cultural group because “religion teaches us to help the helpless.”