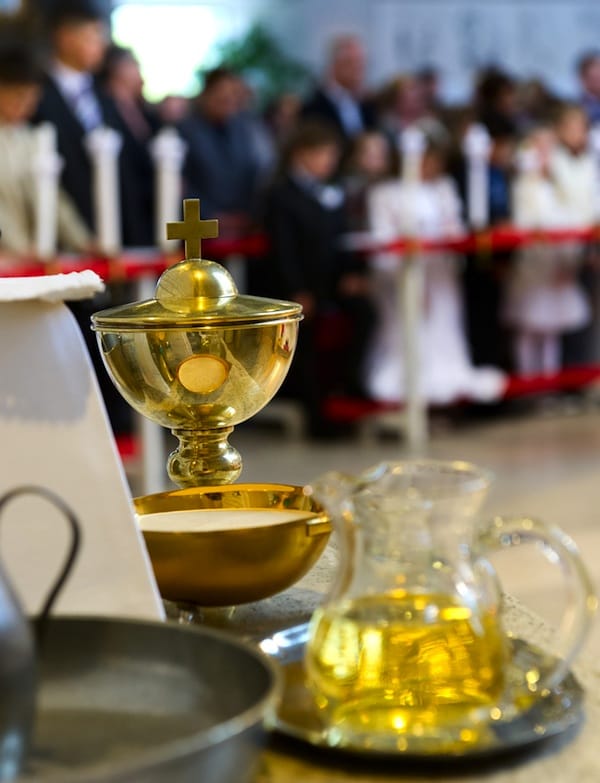 Anglicans and Roman Catholics discussed the possibility of working together in the area of global relief and development at their recent meeting in Hong Kong.

Hong Kong — As the 4 to 10 May meeting of the Anglican-Roman Catholic International Commission (ARCIC) drew to a close, participants emphasized the importance of social witness and openness in ecumenical dialogue.

“There seem to be many obstacles from a human point of view, and it does not seem likely to have fully visible unity in the near future,” New Zealand Anglican Archbishop David Moxon, the co-chairperson of the meeting, said on May 8. “We can, however, do a lot of things together during this slow process,” he added.

“As we discussed in the meeting, there can be more collaborations between us, such as (humanitarian agencies) Caritas International and the Global Anglican Relief and Development Alliance,” he said.

The Hong Kong ecumenical gathering is the second meeting for the third phase of ARCIC, which is focused on the examining the question of moral decision-making within the local and universal church.

Moxon agreed that it is easier to have a common understanding on social ethics, but not sexual ethics, especially referring to the topic of homosexuality. But he stressed that the study of some “first principles” from the two churches, like the study of the Bible, may help to build up common ground.

He also said he expected that the next Archbishop of Canterbury will support ecumenical and inter-faith dialogue, as has the current archbishop, Rowan Williams, who will step down at the end of the year.

Meanwhile, Catholic priest Adelbert Denaux, Dean of the Tilburg School of Theology in Holland, said that openness was importance in ecumenical dialogue and warned that churches’ fear of losing identity during the process was ungrounded.

He said that unity “is not uniformity, but ‘unity in diversity,'” and the establishment of a unique “personal ordinariate” to receive Anglicans into the Catholic Church may be a model of this, since the structure helps keep Anglican traditions.