Home » Anglican Journal recognized as best in its field

Anglican Journal recognized as best in its field 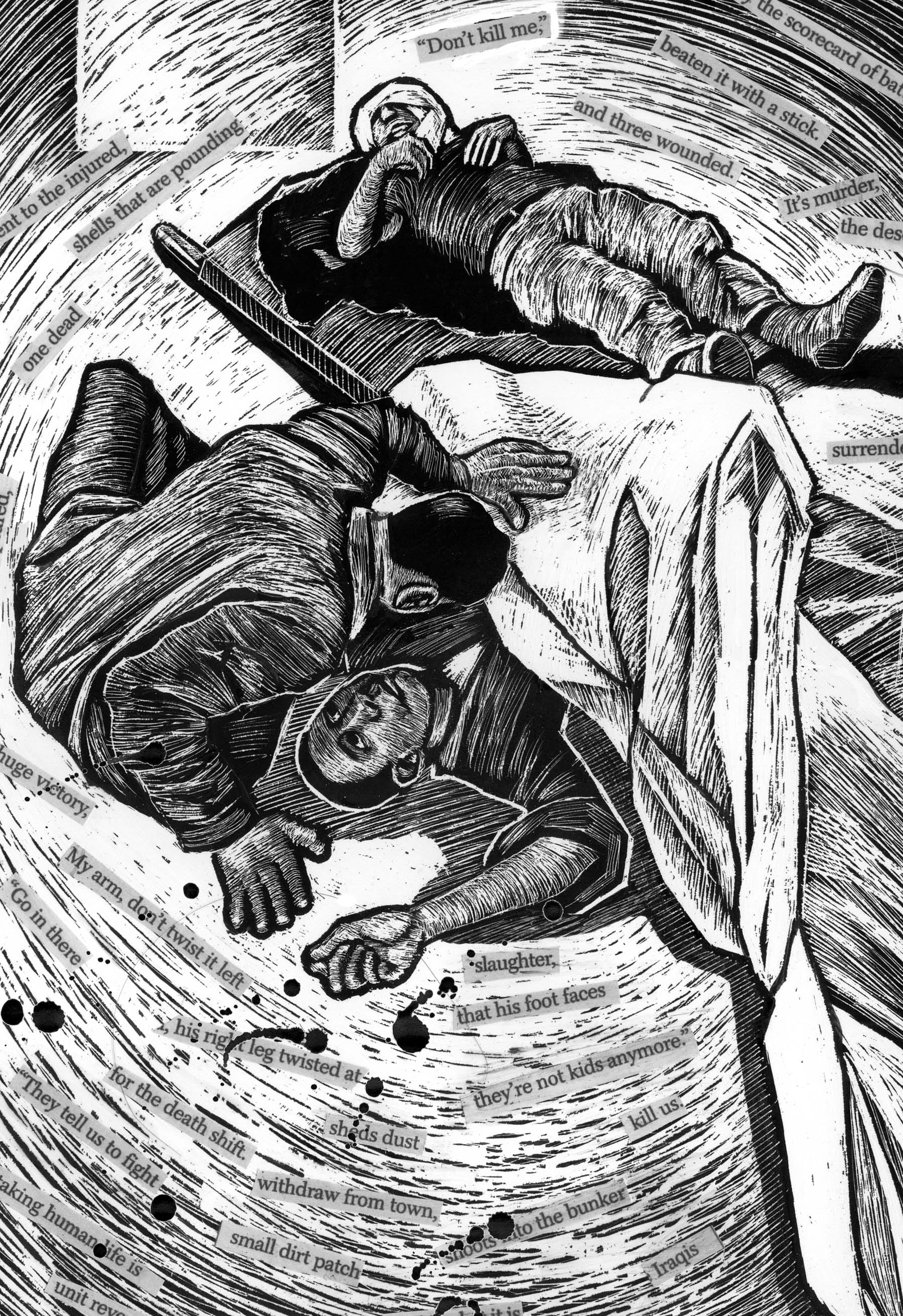 Chicago
The Anglican Journal has won the Award of Excellence in the category of Best in Class/National or International Newspaper by the Associated Church Press. It is the association’s top award. The awards, which recognized work produced in 2006, were presented April 24 at the annual ACP convention here.

“Anglican Journal is richly blessed with news to cover and with editors who have keen eyes for it,” commented the category judge. “The front page is consistently essential reading, whether dealing with the costs of attending the General Synod or managing a bookstore … This is a newspaper not to be missed.” It was judged in a field of eight entries.

Journal editor Leanne Larmondin won an award of merit in the category of letters to the editor. Freelance artist Anna Payne-Krzyzanowski also won the Journal an honourable mention for her Remembrance Day illustration; it accompanied a November 2006 reflection entitled Chaplains are keepers of soldiers’ stories.

The Journal‘s media review section won an honourable mention. Included in the entry were a review by Ms. Sison of books on the spirituality of gardening, and a review of the film The Narnia Chronicles, by freelance writer Wayne Holst.

Other Canadian award winners were the United Church Observer and the Canadian Adventist Messenger.

Episcopal Life, the national newspaper of the Episcopal Church in the U.S., won an award of merit in the category of Best in Class/National or International Newspaper; its other awards included first prize for best newspaper news story. Its editor, Jerrold Hames, a former editor of the Anglican Journal, was awarded an honorary life membership with the ACP; Mr. Hames is retiring from Episcopal Life in June.

The ACP, founded in 1916, is the oldest religious press association in North America and has about 200 member publications, Web sites, news services and individuals.