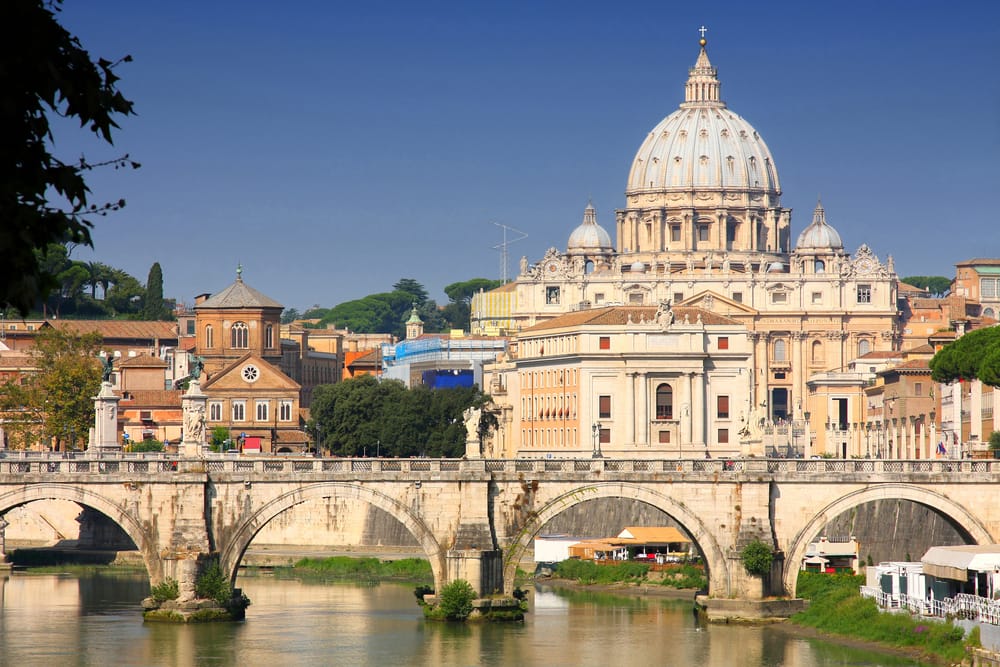 The director of the Anglican Centre is the Archbishop of Canterbury’s representative to the Vatican. Photo:Vladimir Mucibabic

The Archbishop of Canterbury has today announced that the Very Reverend Canon David Richardson, the Archbishop’s Representative to the Holy See and Director of the Anglican Centre in Rome, intends to retire at Easter 2013.

Canon Richardson, who will be 67 next year, will have served for five years as Director of the Centre. He has recently been instrumental in establishing a five-year plan which will enable the Centre to take forward its mission with renewed focus and vigour in preparation for the fiftieth anniversary of the Centre in 2016 and beyond. David is Dean Emeritus of St Paul’s Cathedral, Melbourne, and one of four Provincial Canons of Canterbury. He is married to Margie and they have two adult children.

Commenting on his retirement the Archbishop Rowan Williams, said:

“David has been a quite outstanding director of the Anglican Centre for the last five years, a period covering both the Lambeth Conference and the Pope’s visit to the UK. He played a significant role in these events and many others. He and Margie have been hugely generous hosts to countless people and have raised the profile of the Centre throughout the Anglican Communion. David has worked imaginatively in Rome with many colleagues in the Vatican – to whom we must also pay tribute – and has done a great deal to consolidate a wide range of warm relationships with our Roman Catholic brothers and sisters. I have been personally very grateful for the help he has given in my own visits to the Vatican – and for the deep friendship and loyalty he has given myself and all of us at Lambeth Palace. I wish him and Margie much happiness and lasting health in retirement.”

“Over the last five years, this Pontifical Council has worked closely with Canon Richardson in supporting and strengthening relations between the worldwide Anglican Communion and the Roman Catholic Church. His spirituality, insights, imagination and generosity have been deeply appreciated, helping us to affirm our relationship at an important time for our Communions. Under his Directorship, the Anglican Centre has flourished through hosting courses and discussions which have enriched the ministries of many visitors, and have helped promote a distinctive Anglican contribution to the unity of the Church. In thanking David and Margie for their friendship and collaboration, I wish them every blessing in the next stage of their lives.”

The Rt Revd Stephen Platten, Bishop of Wakefield and Chair of the Anglican Centre in Rome said:

‘David has brought amazing gifts to his role at the Anglican Centre. His capacity for friendship, combined with his energy, drive and creativity have furthered the work of the Centre very significantly as a valuable resource for the Anglican Communion. David was a key figure in the papal visit to England in 2010 and in a number of visits of the Archbishop of Canterbury to Rome. We owe David a great debt of gratitude and wish him well in retirement’.