Home » A stronger voice in Ottawa

A stronger voice in Ottawa 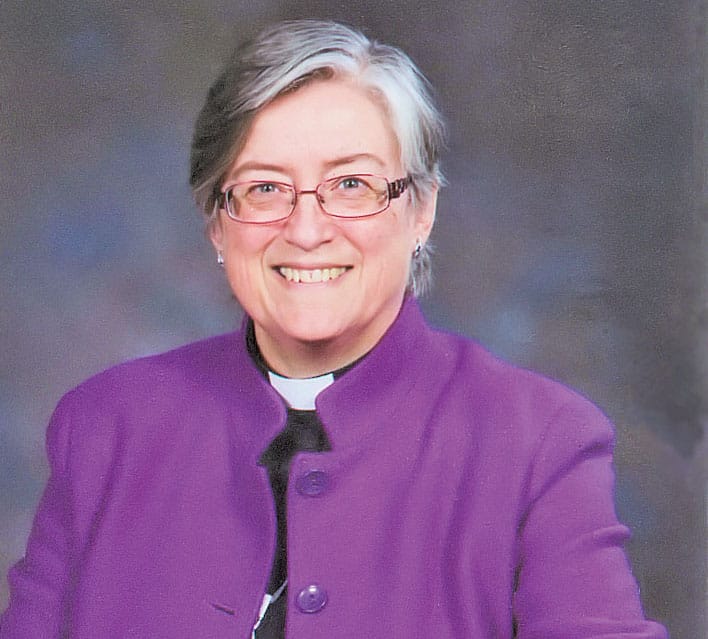 The Rev. Laurette Gauthier Glasgow has been appointed special advisor for government relations for the Anglican Church of Canada.

“This local presence will help facilitate the church’s relationships with elected representatives and government officials in Ottawa,” said Archbishop Fred Hiltz, primate of the Anglican Church of Canada, in a joint statement with Bishop John Chapman of the diocese of Ottawa, which is co-sponsoring the position.

Glasgow, the incumbent for the parish of St. James, Leitrim,  Ont., has been serving on the diocese of Ottawa’s government relations advisory panel. This new position was a key recommendation in the church’s strategic planning document, Vision 2019, which was endorsed by General Synod in 2010.

Bishop Chapman said, “The time is ripe for us to move in this direction, to claim our place, as one religious voice among many in the shaping of policies and in constructive engagement on behalf of those for whom we speak.”

According to the announcement, Glasgow’s background made her an ideal candidate for the job.  She has extensive public policy and diplomatic experience, theological grounding and experience in parish ministry and church governance. Originally from Winnipeg, Glasgow earned a B.A. from the University of Manitoba and an M.A. in international economics from Johns Hopkins University. She has served in the public service in Canada and abroad for three decades. She is also a member of the advisory board of the Centre for Religion in Public Life at Kellogg College, Oxford.