Migrant workers must not become scapegoats’ 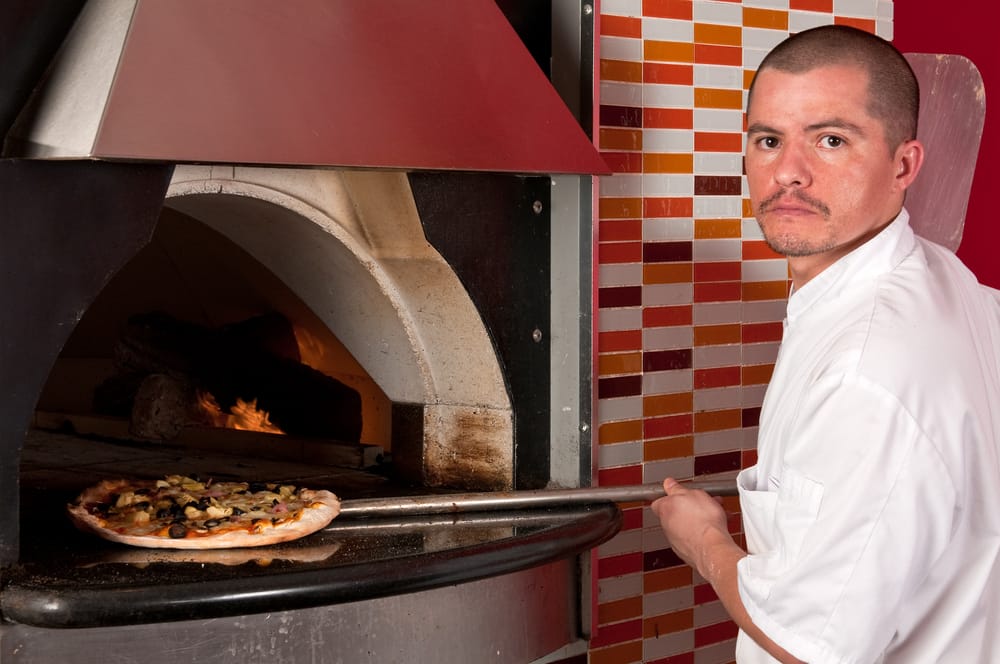 Migrants contribut “not just by their hard work” but also through the “many gifts” they bring to the community, says Bishop Patrick Lynch. Photo: Daniel Korzeniewski

London — Migrant workers in the U.K. must not become scapegoats or targets of popular frustration with the economy, a Catholic bishop told worshippers on May 7 at the 7th annual Mass for Migrants at Westminster Cathedral.

Bishop Patrick Lynch, who chairs the Office for Migration Policy of the Catholic Bishops’ Conference of England and Wales, praised the contribution migrants make to British society “not just by their hard work” but also through the “many gifts” they bring to the community.

He urged listeners to “proclaim a message of hope that God is close to the poor, the vulnerable, the exploited, those seeking asylum and those who are undocumented.”

More than 2,500 people, many dressed in national costumes, together with diplomats, members of Parliament and London’s borough mayors attended the lively service, which included a Nigerian choir and young dancers from the Vietnamese community.

He stressed that the church is concerned not just about migrants but also their families, saying: “A family does not cease to be a family because one of its members emigrates overseas.” Referring to the Universal Declaration of Human Rights, he said,   “The right of families to reunite should be a priority in a civilized state.”

Finally, Lynch urged Catholics to speak out in solidarity with migrants, and  “do what we can to prevent migrant workers … becoming scapegoats and targets of popular frustration with the economy.”

“Jesus preached a message of hope and was by the way he accompanied others and the way he helped and healed others, a sacrament of hope,” Lynch said.