Home » We’ve got to do it ourselves’

We’ve got to do it ourselves’ 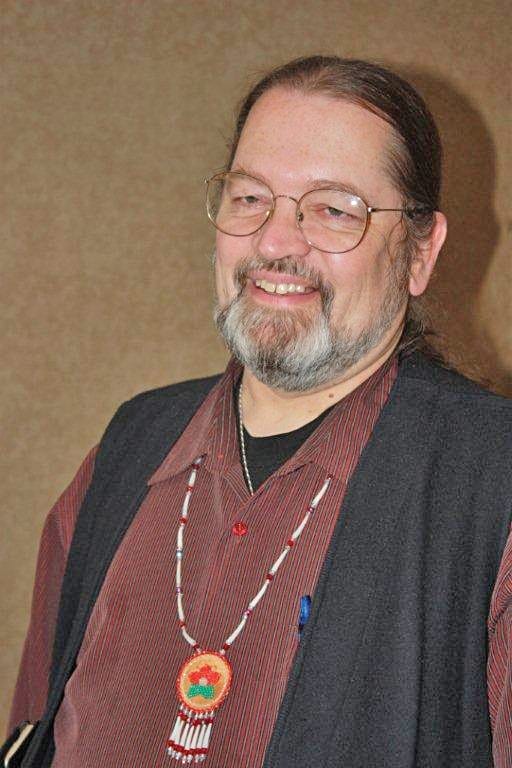 Saying that a “pastoral crisis” can no longer be ignored in indigenous communities struggling with suicide, poverty, addiction and other issues, the Anglican Council of Indigenous Peoples (ACIP) has informed the Anglican Church of Canada that it will proceed with implementing a self-determining ministry at its own, more expedient pace.

National Indigenous Anglican Bishop Mark MacDonald told CoGS that while the General Synods of 2007 and 2010 endorsed a self-determining ministry for indigenous Anglicans, there has been some “frustration” at the pace and extent of its full implementation.

Bishop MacDonald and Norm Casey, co-chair of ACIP, presented the Mississauga Declaration to CoGS. The declaration states that indigenous Anglicans must “act now to reaffirm our sovereign identity as the people of the Land and to revive, renew and reclaim the ministries in our communities.”

Bishop MacDonald said ACIP will develop a comprehensive strategy to deal with issues such as non-stipendiary priests, urban native ministry and building “a church that the poor can afford.” ACIP will present CoGS with a detailed description of its plan for an indigenous ministry at the spring 2012 meeting, said Casey.

“We’ve gone to church and we’ve said, ‘Help us,’ and what we get back is, ‘We don’t have any money, our structures don’t allow it and sorry,’ ” said Bishop MacDonald. “Now, we realize that we’ve got to do it ourselves. Now, we’re saying, ‘We will take control, whether you like it or not.'”

He said that while the church has advocated in the public realm for the recognition of the identity of indigenous peoples, it has often “ignored it in [its] own structures.”

He also noted that there are indigenous communities across Canada with lower rates of suicide than the general population, and studies have suggested “protective factors” such as revival of culture and values, self-determination, self-governance, and successful adjudication of land claims. Self-determination, therefore, “is not just a politically correct thing to do, but a matter of life,” said Bishop MacDonald.

In a concept paper on indigenous governance, which it submitted to CoGS, ACIP said indigenous Anglicans seek to have “the full capacity to be the church in our own homelands and among our own peoples, wherever they may be.”

Archbishop Fred Hiltz, primate of the Anglican Church of Canada, described the Mississauga Declaration as “a kind of Advent moment for the whole church. It is full of expectation, full of hope and full of invitation.”

He later proposed a resolution that CoGS receive the document as “a gracious invitation and urgent call” for the whole church to support indigenous peoples’ desire for self-determination and sovereignty and a renewed commitment to address the many crises they face. CoGS adopted the resolution.

Lela Zimmer, CoGS member from the Anglican Parishes of the Central Interior, said she found ACIP’s plan to move ahead “very, very exciting,” but added that she was “a little distressed that we, as a church, have been slow to respond, so inactive about moving ahead.”

Randall Fairey, from the diocese of Kootenay, urged ACIP “not to leave us behind” and said he would like the church “to keep up with this new movement.”

Other members echoed the sentiment, saying they would like the church to be part of “the new models of discipleship” that ACIP is planning and that the church must walk together with indigenous Anglicans.

Bishop MacDonald said he was heartened by the remarks, adding that he feels that “this is the time of urgent possibilities…we have the right primate, the right Church House and the right CoGS to move things forward.”