Home » ‘They gave us more than they had’

‘They gave us more than they had’ 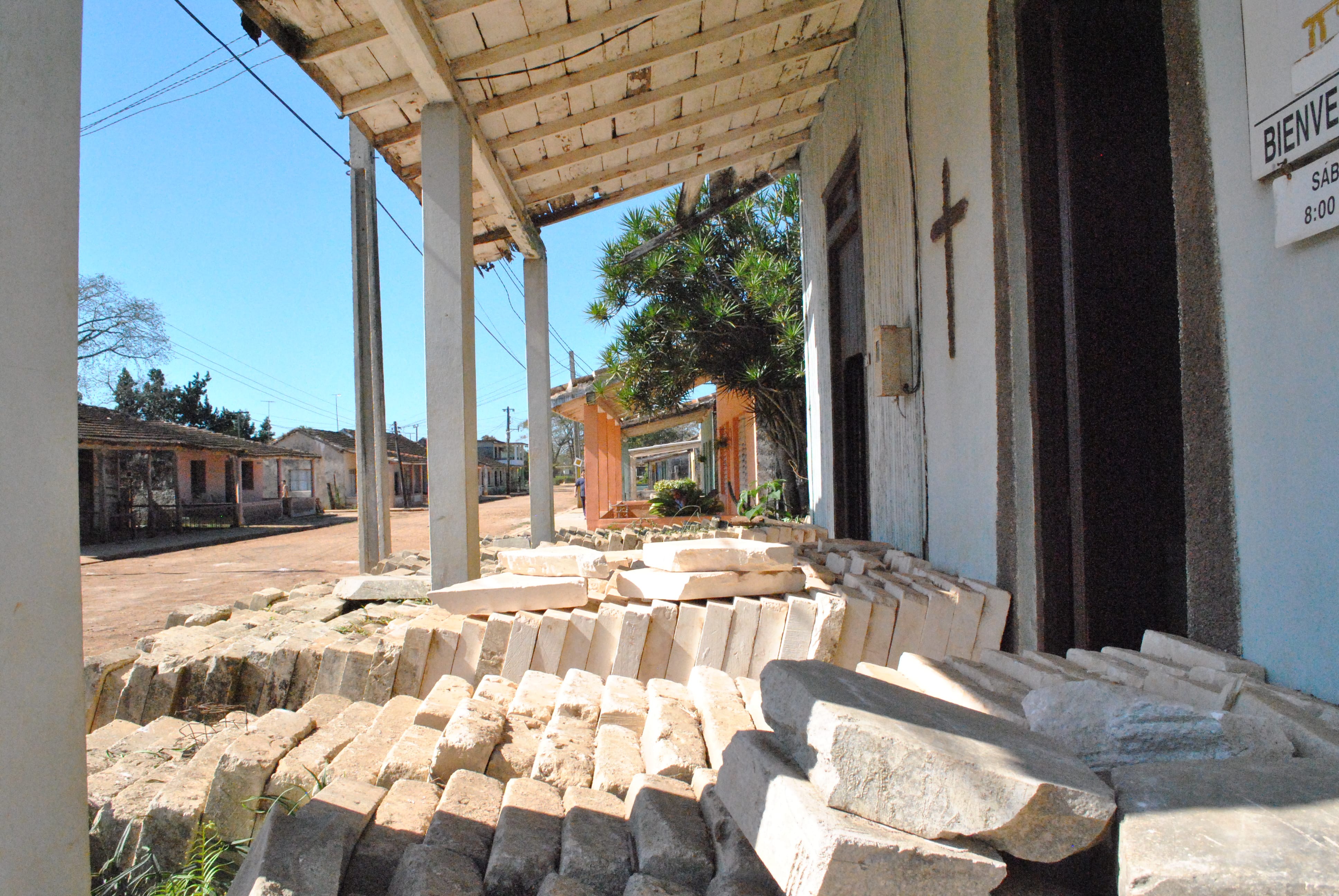 A new relationship, characterized by a deep commitment to partnership, is being charted between the Episcopal Church of Cuba and the Anglican Church of Canada.

In a recent briefing at the national office, Archbishop Fred Hiltz, said his February visit to Cuba “set the relationship in a different way.” The Cuban church knows that the Canadian church “doesn’t have bags of money, but a deep commitment to partnership,” he said.

Archbishop Hiltz, who is primate of the Anglican Church of Canada, led a delegation of Canadian staff that attended the Cuban church’s diocesan synod in Havana, and visited six churches Feb. 3 to 10.

The Cuban church runs its own affairs with special oversight from the Metropolitan Council of Cuba, which is chaired by the Canadian primate. It was once a missionary diocese of The Episcopal Church in the United States, but it became “extra-provincial” when relations between Cuba and the U.S. broke down in 1967.

The primate noted how “there was a buzz” when the synod was informed that he and the delegation were staying behind to join Cuba’s new bishop, Griselda Delgado del Carpio, in her visit to parishes east of the capital, Havana. There was also a lot of appreciation for the Canadian church’s decision to send its General Secretary, Archdeacon Michael Pollesel, ahead of the delegation to assist the diocese in its grant applications, he added.

Archbishop Hiltz noted that Cubans “don’t have a lot of material things” due to the U.S. blockade, but that they more than make up for it with their humility and hospitality. “They gave us more than they had,” he said.

He said he was touched to see dilapidated church buildings that would have been categorized as condemned in Canada still being used by a vibrant congregation. They also visited Bishop Griselda’s former parish in Itabo, where a lush community garden has been a tremendous help to the people.

Transportation is a huge challenge for the church in Cuba, said Archdeacon Pollesel. Not only is lack of funds an issue, the church has to ask the government’s permission before it can buy a car, he said.

The Canadian church is raising funds to buy a car for Bishop Delgado, said Archdeacon Pollesel. Bishop Delgado is also exploring the possibility of acquiring vehicles for the diocese through Pastors for Peace, an ecumenical group that, among others, collects vehicles, construction supplies, medical equipment, and educational materials that are donated to Cubans.

“I think it would be great if some Canadian Anglicans- individuals, parishes, dioceses-could come together and be part of the convoy, bringing cars and supplies to Cuba,” Archdeacon Pollesel later told the Anglican Journal.

Archbishop Hiltz said he was looking forward to visiting other Cuban parishes next year. “Once you’ve visited the parishes, you think of Cuba in a different way,” he said.

He said the Canadian church is also looking at “exploring partnerships more locally.”

The Canadian church’s General Synod, the Primate’s World Relief and Development Fund (PWRDF), and the Canadian ecumenical justice organization, Kairos, support a number of projects in Cuba, including a seminary in Matanzas.