Home » The medium is the message

The medium is the message 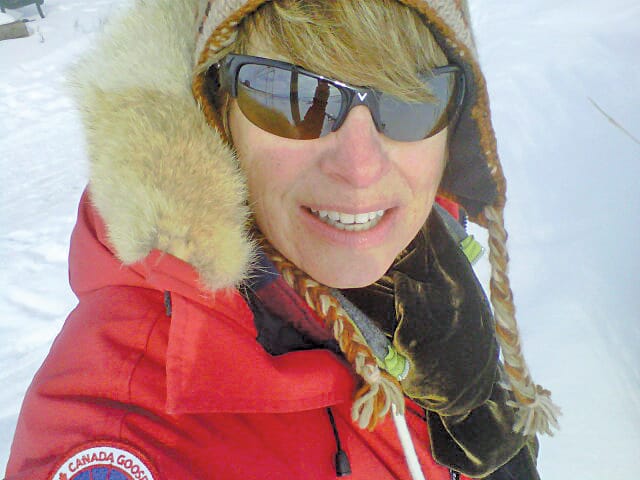 Children should be seen and not heard. That was the message my sister and I received from a very early age.

I suppose my parents were simply looking for some respite over the course of a long, long day. But in the end, that directive, rigidly enforced, became my raison d’etre as a fledgling writer. Every day I wrote copious amounts. I didn’t have to think. The words just came out, the hand holding my pen often cramping to keep up.

Every few weeks, I would take two or three lined notebooks down to the furnace room and stuff them into the incinerator. I couldn’t stand the thought of anyone knowing how I really felt. I would stand and watch as the flames consumed the pages, turning my words into ash.

There is nothing more powerful than words. Written or spoken. Words can inform, words can comfort, words can heal. Words can also wound, draw blood and eviscerate.

People who are careless with words frighten me. It’s like watching someone juggle very sharp knives. You just know someone’s going to get hurt, maybe fatally.

Then there are those who talk a lot but say very little. I call them the “Bafflegabbers.” They relentlessly pelt you with a barrage of meaningless verbiage until you feel brain cells oozing out of your ears. Helplessly, you sign on the dotted line.

Last but certainly not least are the “Information Hogs.” Their modus operandi is to leave you in the dark until such time as they can manifest as The Only One Who Knows. Who can blame them? Information is power, after all, and the Hogs hoard it the way a miser clings to gold.

Information helps people understand their choices. It makes it possible for them to make knowledgeable decisions and take responsibility for their lives. It empowers.

In the Anglican Church of Canada, we are blessed with a communication strategy that includes a national newspaper and 23 diocesan newspapers. These newspapers connect every person in the pews 10 times a year. I think that’s pretty amazing, don’t you?

The newspapers contain a lot more than mere news and views, however. Inherent in each one is a very special message. It says that you matter, it says that you are not invisible and that you have a voice. It says that the church cares enough to engage you in this way. The message is that you are seen and heard, because the invitation to join the conversation never ends.

Until now. After 51 years, the newspaper for the diocese of Ontario has been “suspended.” For almost 6,000 Anglican readers of Dialogue, the January issue will be their last, at least for now. Will this important communication vehicle ever get back on the road, allowing people in the parishes to connect in this unique way with their church and with each other? This remains unclear. And since the relationship between the diocesan newspapers and the national newspaper is a symbiotic one (circulation costs are shared and the Journal carries the diocesan newspapers across Canada), what are the long-term implications for readers of the Journal in the diocese of Ontario if Dialogue isn’t resurrected?

In 1964, Canadian media guru Marshall McLuhan famously wrote, “The medium is the message.” In this case, removing the medium entirely is a powerful message indeed. Will we be seen and not heard?

According to Mark Federman, chief strategist for the McLuhan program for culture and technology, the impact of seemingly straightforward decisions can have “unanticipated consequences” over time. The interplay between existing conditions isn’t obvious to the naked eye, says Federman. What’s more, these factors all “work silently to influence the way in which we interact with one another and with our society at large.”

I pray that in the weeks and months ahead, the role our newspapers play in the life of the church becomes clearer. And that your voices will continue to be heard.