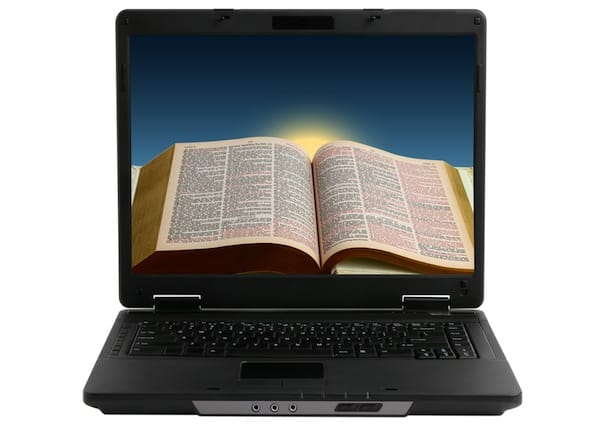 The church’s new online forums are creating community and relationships from the parish to the international level. Photo: George Dukinas

The Anglican Church of Canada may be known for upholding venerable traditions but it’s leading the social networking pack in the Anglican Communion—thanks to its new online ministry, The Community.

Up and running for just a few weeks, the blog site already boasts more than 200 signed-up members and has become the cyber envy of the Church of England and the U.S. Episcopal Church. The Community permits Anglicans—and people of other denominations—to gather online and have conversations about life in the church across different forums: liturgy, congregational development, French language ministry, children’s ministry, ministry and technology and ecumenism. Each section has a blog leader who posts items and fosters conversation.

The impetus for The Community was Vision 2019. “Across the board, the response was that people wanted a different way of communicating, and to be able to share resources from parish to parish, from parish to diocese, from diocese to diocese and from diocese to the national level,” explains the Rev. Jesse Dymond, who joined Church House in September 2011 as online community coordinator. “There are boundaries at different levels that are hard to cross.”

The Community’s most recent addition is its ecumenical forum, introduced by Craig Bower of the diocese of Ottawa, which may eventually attract non-Christian participants. And starting up soon is a pragmatic discussion site on church administration. The Community also plans to reach out to the indigenous community with a forum suggested by National Indigenous Anglican Bishop Mark MacDonald. Since not everyone in the North has a landline or a computer, however, “we made sure the site was accessible by smartphones,” says Dymond, who notes that everyone in the North has a smart phone. Dymond developed The Community with his Church House colleagues Brian Bukowski and Ali Symons.

Dymond, who sees his role as identifying online leaders, is currently looking for someone to lead a forum on greening Anglican spaces.

As the momentum gathers, the Anglican church’s Lutheran co-communicants have come on board, and the site has also attracted Roman Catholics and Episcopalian bloggers. “We’ve had tweets from the World Council of Churches in Switzerland,” says Dymond. “It’s amazing to see how quickly things have happened.”

The Community’s networking role model? Not Facebook, not Twitter, not LinkedIn, but the Christian Reformed Church in North America (CRC). “We looked at different sites, and the CRC had the best social networking,” Dymond says.

How did Dymond and his colleagues choose the site’s neutral-sounding name? The process took a couple of months and involved a long list that included The Nave and The Table. “Some names had deep theological meaning, others were very churchy,” says Dymond. “We wanted something organic that would capture the meaning of what we were doing but not speak ‘Christianese’ so much that we would lose participants.” The Community was an unpretentious last-minute suggestion that embodies the site’s purpose of gathering to reflect on the church as Christians. “This is about relationships and our life together,” says Dymond.