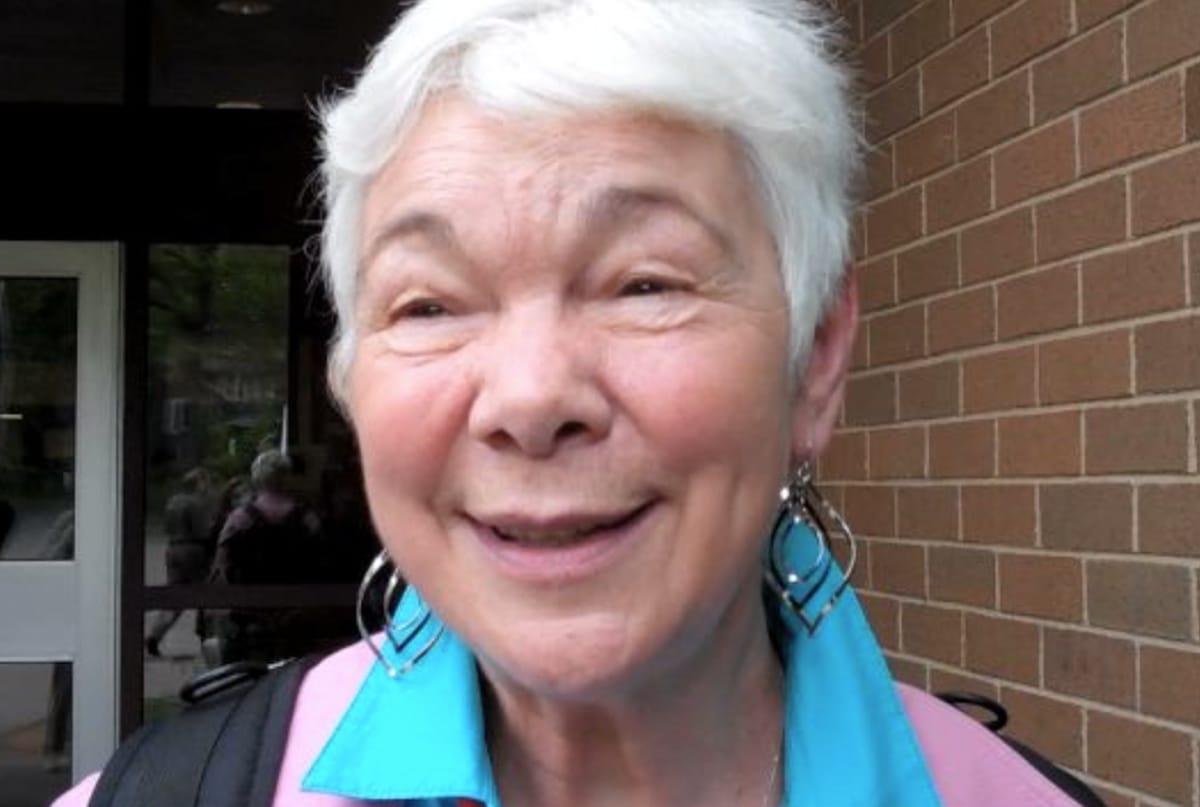 Initial reactions from General Synod members to the first report synthesizing their small group discussions of the issue of sexuality indicate the process is working. Those who spoke to the Anglican Journal said the report was a fairly accurate reflection of what was said in their “discernment circles.”

The discernment circles varied in size from 15 to 24 people, and each group had a designated reporter who recorded their points of view and filed those reports to the members of the Faith, Worship, and Ministry Committee. This committee summarized all of the comments in those reports and produced a single document that was presented to members of General Synod for more discussion and feedback.

Bishop Linda Nicholls and Janet Marshall, chair of the faith, worship and ministry committee, worked into the night to weave together all of the information, working to synthesize the reports from the discernment circles. “The reporters were very clear about what they heard,” said Bishop Nicholls. “There was a lot of similarity among the groups which made it much easier to pull together.”

The results generally got good reviews from General Synod members. “It was a good synopsis and captured much of what was said in our discernment circle….,” said Archdeacon Peter John Hobbs, rector of Christ Church Bells Corner in Nepean, Ont.

“I think what we heard back this morning was pretty representative of our discussion group, especially the weariness of the discuss,” said the Rev. Diane Guilford, diocese of Rupert’s Land. “It’s hard to think about coming again and having to go through it all again in another synod….”

Bishop Nicholls said there was also “a sense of relief” that the discernment circle format seemed to be working. “There was a spirit of respect, a spirit of gentleness, a spirit of community because the galley groups all had that.”

Asked if the community building exercises used early in the synod to help members get to know the members of their galley groups paid off, Marshall said she thought they did.

“It seems like the emotional temperature has been turned down a little bit,” said the Rev. Canon Tim Vickery from the diocese of Ontario. “I think we are arriving at a more mature and deeper kind of communication that’s not so polarized, not so intent on polemics and winning and losing. I feel there’s a lot of good will to keep together and to keep the discussion going in spite of obvious differences of opinion.”

Youth member Kimberley Greenwood from the diocese of Athabasca had a similar experience in her discernment group. “I found that as we went around we didn’t feud…there were no harsh words, everybody got to say their bit. And I thought that was represented quite well in the report,” she said. “I do know that in other groups it didn’t go that way and it did say that in the report as well, but I felt that everybody had a chance to share their views.”

Rev. Canon Joyce Sanchez, priest-in-charge of Christ Church Cathedral in Montreal, said she “was a little sad to see that some people didn’t feel safe [talking in the discernment groups]. At least in the group I was in, the facilitator made every effort to make people feel safe,” she said, adding that she is in favor of some kind of resolution. “I think we need more than a statement. We need action. Inaction is hurting the Anglican Church of Canada and hurting the Anglican Communion as well.”