Supporting the rights of African women 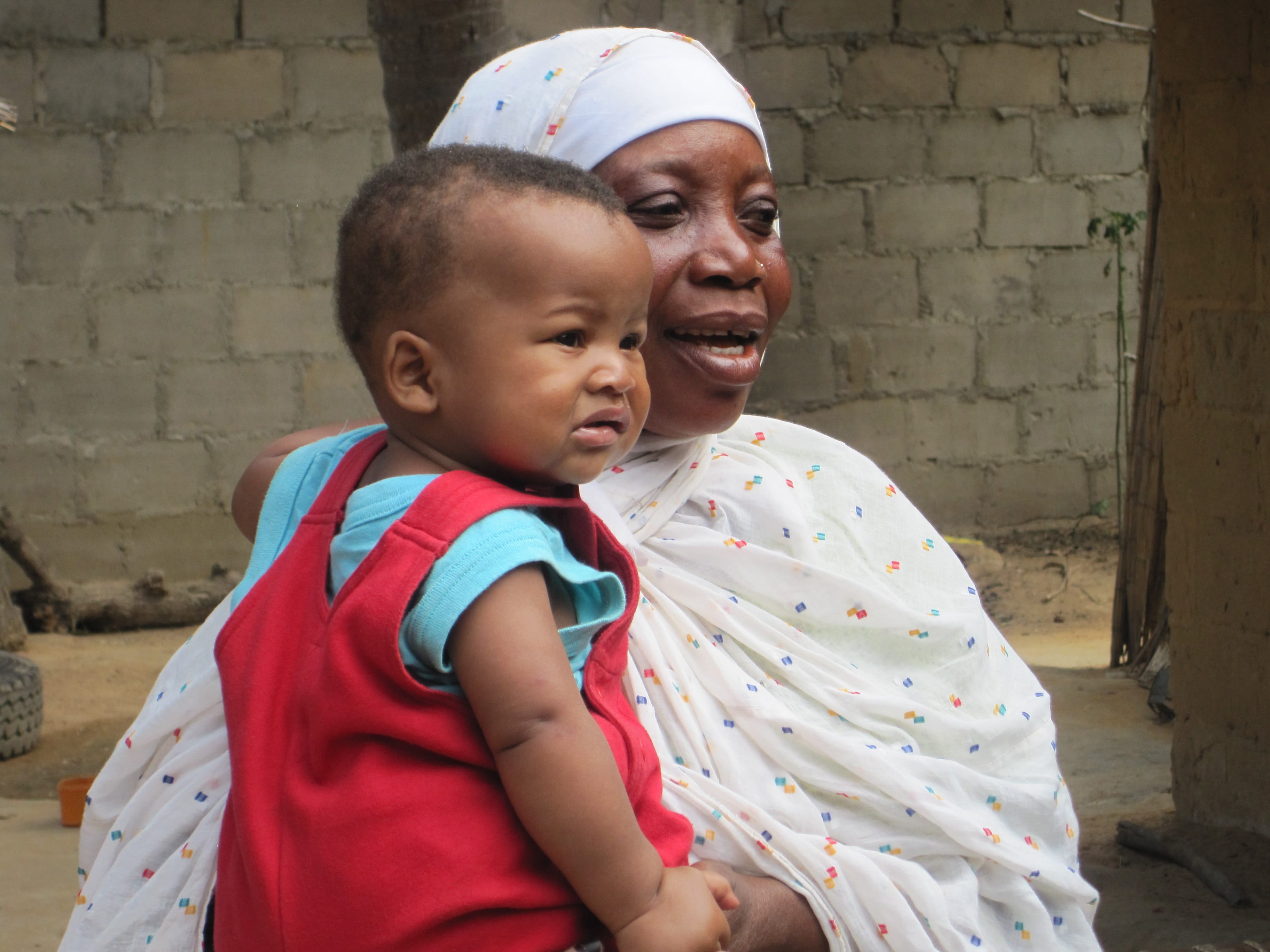 Mariamo Mahamade (above) was the first woman to become a member of the Caixa credit union in Mozambique. The charcoal entrepreneur paid five cents for the privilege. Photo: Zaida Bastos

When women in Africa gain more control over their own lives, remarkable things can happen. Businesses can flourish, children can be educated, and HIV and AIDS infection rates can plummet, as two Primate’s World Relief and Development Fund (PWRDF) projects show.

Traditionally, women in Mozambique have not been allowed to own land, hold bank accounts or acquire assets. Now, a microfinance project has demonstrated that women can build and manage a financial institution and grow successful businesses.

It all began in 1996, when a group of women making and selling cassava cakes pooled their savings. They had about 45 cents. Support and training from PWRDF and a coalition of other Canadian organizations allowed them to start the “Caixa das Mulheres de Nampula” (Nampula Women’s Credit Union).

Initially, 47 women each bought a 5-cent share in the credit union to become founding members. Today, membership has grown to 4,500. In any given month, the credit union may provide up to $200,000 in loans, Zaida Bastos, CIDA coordinator for PWRDF, told the Journal. The loans allow female entrepreneurs to start and expand businesses as diverse as restaurants, hair salons and furniture manufacturing, or to invest in their spouses’ businesses.

The United Nations’ International Labour Organization has chosen Caixas as the best microfinance organization in Mozambique to implement a new entrepreneurship program for women. And the credit union is monitored and regulated by the Bank of Mozambique in the same way as other financial institutions in the country.

In addition, the bank has expressed an interest in training Caixa employees, said Bastos.

A second project sponsored by PWRDF aims to lower HIV and AIDS infection rates using education that changes men’s behaviour and promotes gender equality. According to PWRDF, a similar strategy has been credited with lowering the infection rate in Zimbabwe to 16% from 29%, the largest decline in any sub-Saharan country since the beginning of the AIDS pandemic.

This could prove an equally important strategy in sub-Saharan Africa where 60% of people living with HIV are female. PWRDF as well as ecumenical partners in Canadian Churches in Action, and the South African AIDS Trust, have introduced a curriculum for training trainers, church and community leaders in human rights and gender issues in the context of HIV and AIDS education.

Among other things, the curriculum asks participants to examine the ways in which their own organizations operate. Jeannethe Lara, PWRDF’s Africa development program co-ordinator, says the exercise was “a real eye-opener” for many of them. They realized it made little difference which church they worked with. “Women had less access to resources and no decision-making power in terms of what to do with those resources,” Lara said. Participants told her they were glad to see church leaders who were in a position to make change taking part.

Changes in attitudes and behaviours transcend health issues, says Lara. “It will touch who you are as a woman or as a man, and it will reflect in many other areas.” Many of the participants said the curriculum has helped them address issues of domestic violence in their communities. Others said sharing what they learned at home has helped husbands see their roles and responsibilities in a new light and to make changes.

After an initial test run in Kenya in 2009, the curriculum was used to train 26 people from 18 organizations based in four African countries in 2010. Those people returned to their communities to teach gender and human rights issues as a part of HIV and AIDS education. In January 2012, 30 more people were trained at a workshop in South Africa. The resource has now been translated into French and Portuguese and the next workshop is planned for West Africa.