Home » Should we leave the money on the table?

Should we leave the money on the table?

By Michael Pollesel on September 1, 2011 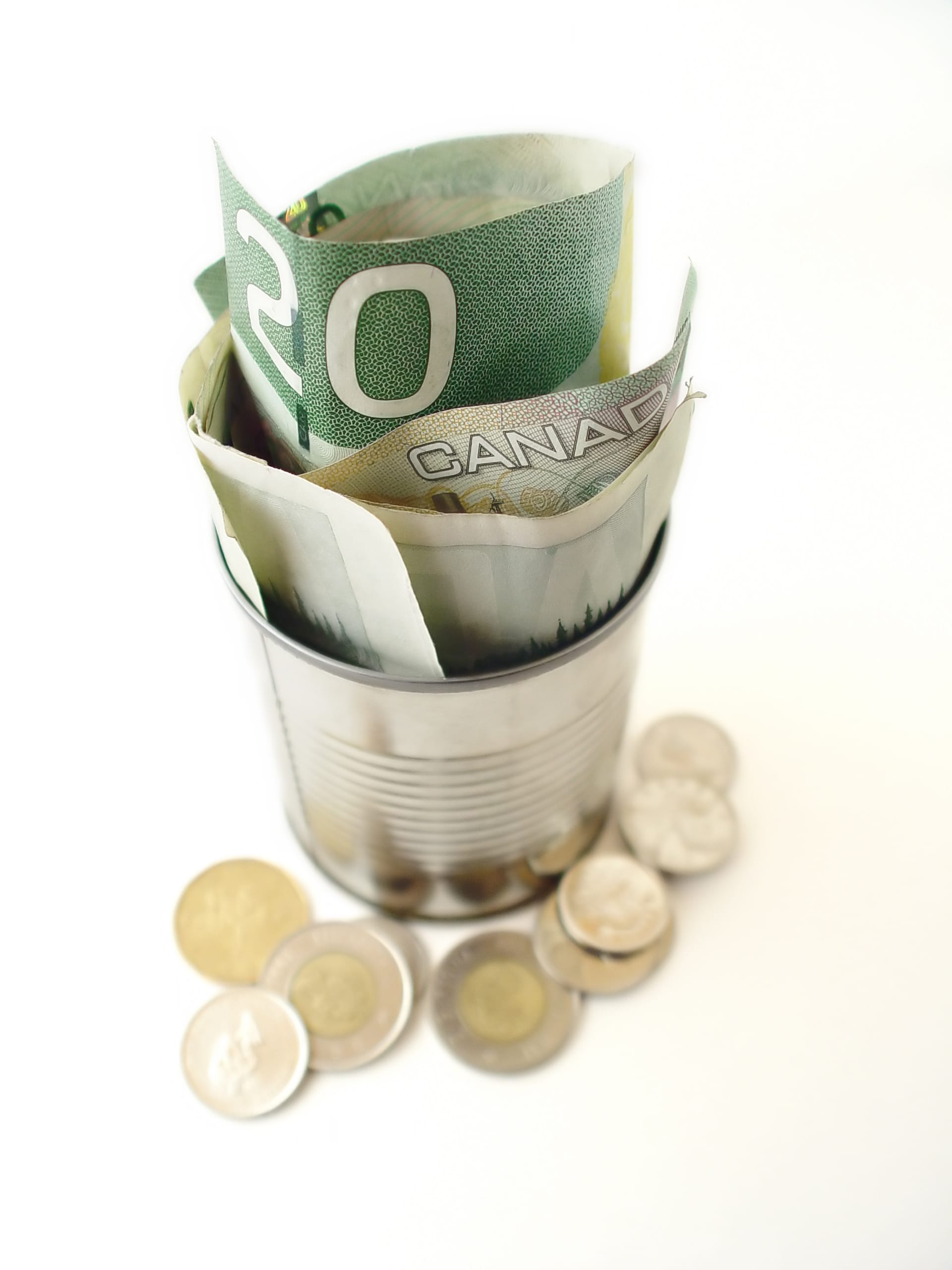 The monetary offering is a powerful agent
Photo: Melissa King

Those of us who attend and participate in liturgies with some regularity will, no doubt, have at least a passing acquaintance with that part of the service we call the “offertory.” But do we really know what it represents? Do we understand what it means when we do it the way we do?

In our eucharistic liturgy, the offertory is often accompanied by a hymn. Sidespeople will walk up the aisle to the front of the worship space, holding some kind of basket, plate or basin. They then start to pass the plate. As members of the congregation sing the hymn, the plate makes its way back and forth, across the pews, and people place envelopes or cash in it.

Once the collection has been completed, the sidespeople gather at the back of the worship space and form a small procession, bringing the collected money as well as the eucharistic elements (bread, wine and water) to the presider/priest, who is waiting to receive these gifts at the front.

The bread and wine represent both the physical as well as the spiritual food that God provides for us, the Creator’s beloved beings. God nourishes us not only physically but also spiritually. The money is understood to represent the fruits of our daily labours-the financial resources that members of society need to keep themselves and those dear to them, housed, clothed and fed.

Some congregations sing or say something similar to the well-known, “All things come of thee, and of thine own have we given thee.” Others will say the proper Prayer over the Gifts. The bread and wine are then prepared and set on the altar for the Great Thanksgiving. Meanwhile, the basket containing the money is usually handed back to one of the sidespeople.

During the Great Thanksgiving, the presider prays over the bread and wine, recalling the mighty acts of God through the hundreds and thousands of years of creation history, asking God to bless the “creatures of bread and wine,” so that those who take them can continue to act as God’s agents, assisting to bring God’s dream for all of creation to fruition.

No matter what our stance toward the prayer of consecration and what happens to the bread and wine, all acknowledge this is a powerful symbol of God’s love toward all of creation. No less powerful is the physical and symbolic presence of the collected money. I would propose that it, too, should remain on the holy table and not be whisked away as is so often the practice.

I make a plea to all involved in presiding at the eucharist: receive the monetary offertory, place it on the altar beside the bread and wine, and allow it to be a visible object of the prayer of consecration. We need to remind the gathered faithful that just as they are reconciled, refreshed and renewed by their participation in the Holy Eucharist, so too is their monetary offering a powerful agent of reconciliation, of refreshment and of renewal in God’s world.

The Ven. Dr. Michael Pollesel is general secretary of the Anglican Church of Canada.