Home » Should churches soft-pedal the potlucks?

Should churches soft-pedal the potlucks? 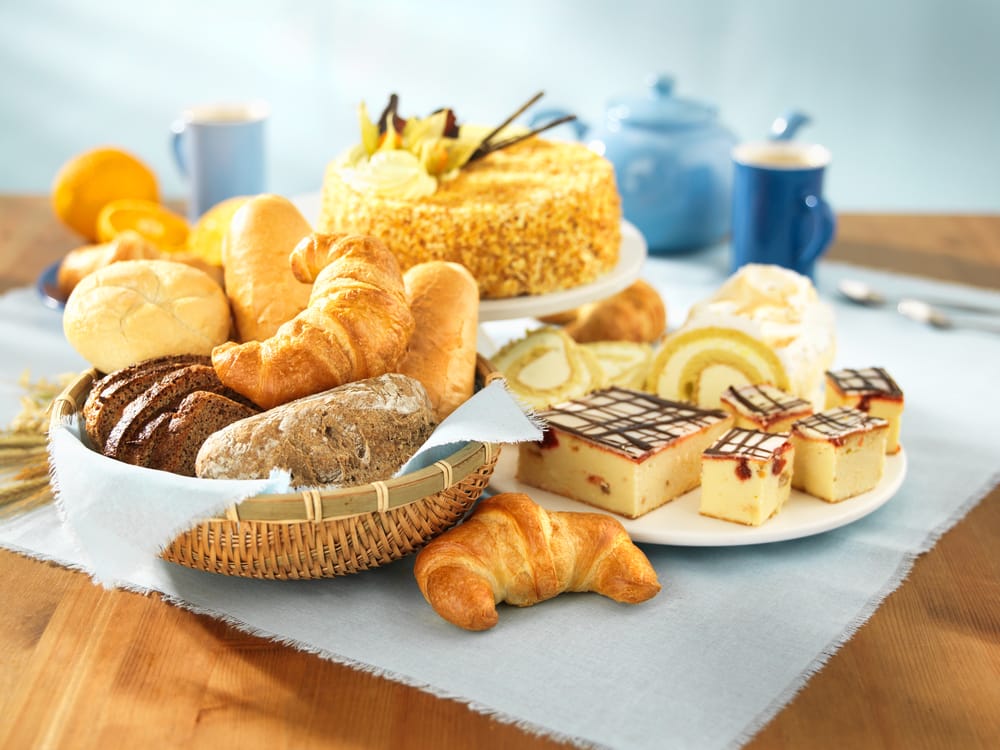 Church socials may be bad for the waistline, according to a new study at Chicago’s Northwestern University. Photo: Bogumil

The hospitality of religious people is well known. But can the groaning boards at church socials make normal-weight people obese over time? And should churches be involved in anti-obesity education? According to a study at Northwestern University in Chicago, young adults who frequently engage in religious activities are 50 per cent more likely to become obese by middle age than their peers with no religious involvement.

The study, presented this spring at an American Heart Association meeting, tracked 2,433 men and women between the ages of 20 and 32 for 20 years. All were of normal weight at the start. The researchers found that normal-weight young adults with a high frequency of religious participation-defined as attending a religious function at least once a week-had an increased risk for obesity by middle age, a finding that held even after they adjusted the results for other weight-affecting parameters such as age, race, sex, education, income and baseline body mass index. The subjects were part of the Coronary Artery Risk Development in Young Adults study.

“This study highlights an opportunity for cooperation between medical and religious communities to create targeted anti-obesity interventions," wrote the authors, led by Matthew Feinstein.

The authors cautioned that their findings do not mean that, weight gain aside, religious people have a worse overall health status. Previous studies have shown that religious people tend to live longer than those who aren’t religious. They have better social and spiritual support systems and are less likely to engage in risky behaviours such as smoking, excess alcohol consumption and unsafe sexual practices.

“Here’s an opportunity for religious organizations to initiate programs to help their congregations live even longer,” Feinstein said. “They already have groups of people getting together and infrastructures in place that could be leveraged to initiate programs that prevent people from becoming obese and treat existing obesity.”