Reflection: The Biblical Case for Toleration 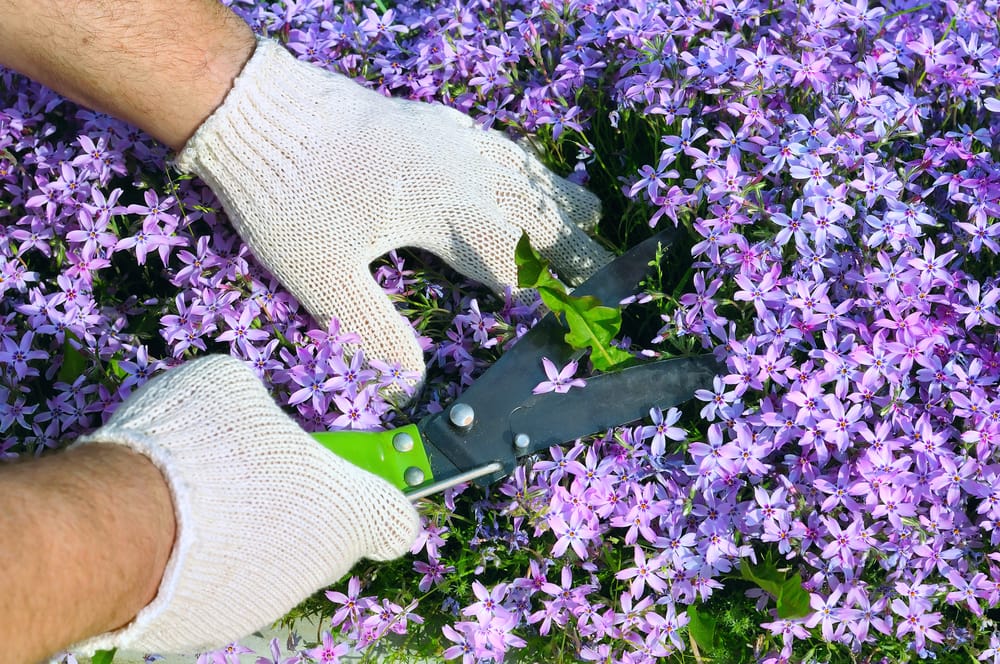 “In the weeds and wheat parable, Jesus wants us to trust God to deal with the weeds.” Photo: Shutterstock

This summer, movie theaters across Canada and the United States are showing plenty of action films-Pirates of the Caribbean 4, Transformers 3, Super 8, Green Lantern and Cowboys versus Aliens. Action movies do very well-Spider Man, Iron Man, Avatar, Terminator and The Mummy were all box office sensations, and the list goes on. Apart from the special effects, why are these films so popular? One reason, I think, is that the good and the bad are clearly identified. There is no ambiguity in these films. Audiences know who to cheer for. We want the good guys to blow away the bad guys and make the world safe again. That’s part of the fun of watching these films.

Very often in church history there has been a tendency to want to deal with “the bad guys” as action films do. In Matthew 13:24−30, Jesus talks about a landowner who goes out and plants good seed in his field. But then, unwanted weeds start growing among the good plants. The landowner’s servants ask him if they should remove the weeds.

Removing weeds from the church has been part of the Christian tradition. After all, Christianity is not an “anything goes” kind of religion. Dealing with heresy, for instance, is one way that the church pulls out the weeds. But figuring out what is heresy-a teaching that is contrary to Christianity-is not always easy. Where exactly does one draw the line?

Take, for example, the different rules between the National Football League and the Canadian Football League. One difference is that there are three downs, or plays, in the CFL and four in the NFL. Both teams play the same game, but the rules are slightly different. How many rules, though, can you change before football is no longer football? What if we got rid of goal posts, extended the length of the playing field or prohibited tackling the quarterback? What if we changed the shape or size of the ball? Obviously, at some point, if the rules were changed enough, the game would not be football anymore. But where exactly would you draw the line?

That is the same kind of struggle that the church has had to deal with across the centuries. How different can someone’s ideas be and still be Christian? To use the image of the parable of weeds among the wheat, the struggle has been to figure out who exactly are the weeds who need to be pulled out.

What is interesting in this parable is that the landowner told his servants not to hurry out and yank the weeds from the ground. Instead, he told them to wait for a while. It seems there is a lot of wisdom in that advice. The landowner knew that if the servants wildly pulled things from the ground, they would also pull out many of the good plants.

Last year I read Eamon Duffy’s book, Fires of Faith: Catholic England under Mary Tudor. Eamon Duffy is a fine historian. His book on the papacy is one of the most gripping I have ever read. But I have to confess that I was deeply uneasy as I read Duffy’s account of the almost 300 Protestant martyrs who were burned at the stake in Mary Tudor’s five-year reign as Queen. It wasn’t just the six bishops who were executed, including Archbishop Thomas Cranmer. Many simple, uneducated people-sincere and devout Christians but Protestant in their sympathies-were shown no mercy and also executed.

Mary and her advisors were intent on purging England of Protestantism. According to Duffy, she almost succeeded, had not she died from stomach cancer. Her policy of extermination for the slightest religious infraction worked only too well. The regime was ruthless in stamping out dissent-a kind of Christian Taliban. Duffy, a Roman Catholic, admires the outcome even as he expresses some reservations about the tactics. I could not help but feel disgusted that Christians in the name of Jesus would kill other Christians simply because they chose to believe differently. After all, both Catholics and Protestants agreed on about 98 per cent of the Christian faith. Was it really worth killing people over the other 2 per cent?

I suppose we can all find issues about which we feel strongly-we believe and know what is right, and therefore those who have a different point of view must be wrong. The temptation is to stamp out dissent, to demand conformity to a reigning orthodoxy, to insist that we think and act alike, or else face the consequences. I think this is what is happening in the Anglican Communion right now-the attempt to impose a covenant on churches to determine what “true” Anglicanism is.

But hasn’t history taught us? Not that long ago, it was a hot issue whether women should be ordained priests. When the Anglican Church of Canada decided to ordain women, some felt that the church had turned into weeds, and so they joined other churches or even started their own. But who today would not say that the Anglican Church of Canada is a healthier, better church because of the ministry of women as bishops, priests and deacons?

The same pattern is happening as we grapple with issues such as same-sex blessings or open communion, or stretch our way of doing ministry to reach an increasingly secular and non-churched generation. We can, of course, try to uproot these changes, but Jesus advised us not to be hasty. It is not always easy to tell who are the weeds and who are the good plants-for our perspective is frequently faulty, our judgment is not always fair and our standards are not always God’s.

When the astronomer Galileo announced that the earth moved around the sun, the church declared him to be a heretic, because the church wanted to keep on believing that the whole universe moved around the earth. The church looked on Galileo as a weed who was infecting Christians, a weed who needed to be removed. He was found guilty of heresy and placed under house arrest. But four centuries later, the church officially apologized because it came to realize that Galileo the “heretic” was right and the church inquisitors were wrong.

Jesus makes it clear that if we go about trying to decide who is in the kingdom and who is not, we run the risk of throwing out the good with the bad. The judgment is not ours to make; it is God’s, and God’s alone. Jesus told this parable of weeds among the wheat because he knew that we all have a tendency to want to pull out the weeds.

So what are we supposed to do about those weeds? Jesus’ advice is this: don’t worry about them. No matter how hard you try, you’re never going to get rid of them. In fact, the more you try, the more damage you will cause to the good plants. Jesus tells us that the best thing we can do is to practise tolerance. “Let both of them grow together until the harvest,” he says. Yes, one day the weeds will be dealt with. But we should leave that to God.

In the weeds and wheat parable, Jesus wants us to trust God to deal with the weeds. So, when you become exasperated at all the “weeds” in the church that you perceive need to be gotten rid of, why not take a deep breath, be patient and trust God that truth will prevail in God’s own way and in God’s good time? Practising tolerance is not weakness- it reflects our faith in a great God whose Spirit guides the church still.