Home » Primate calls for end to violence in Libya

Primate calls for end to violence in Libya 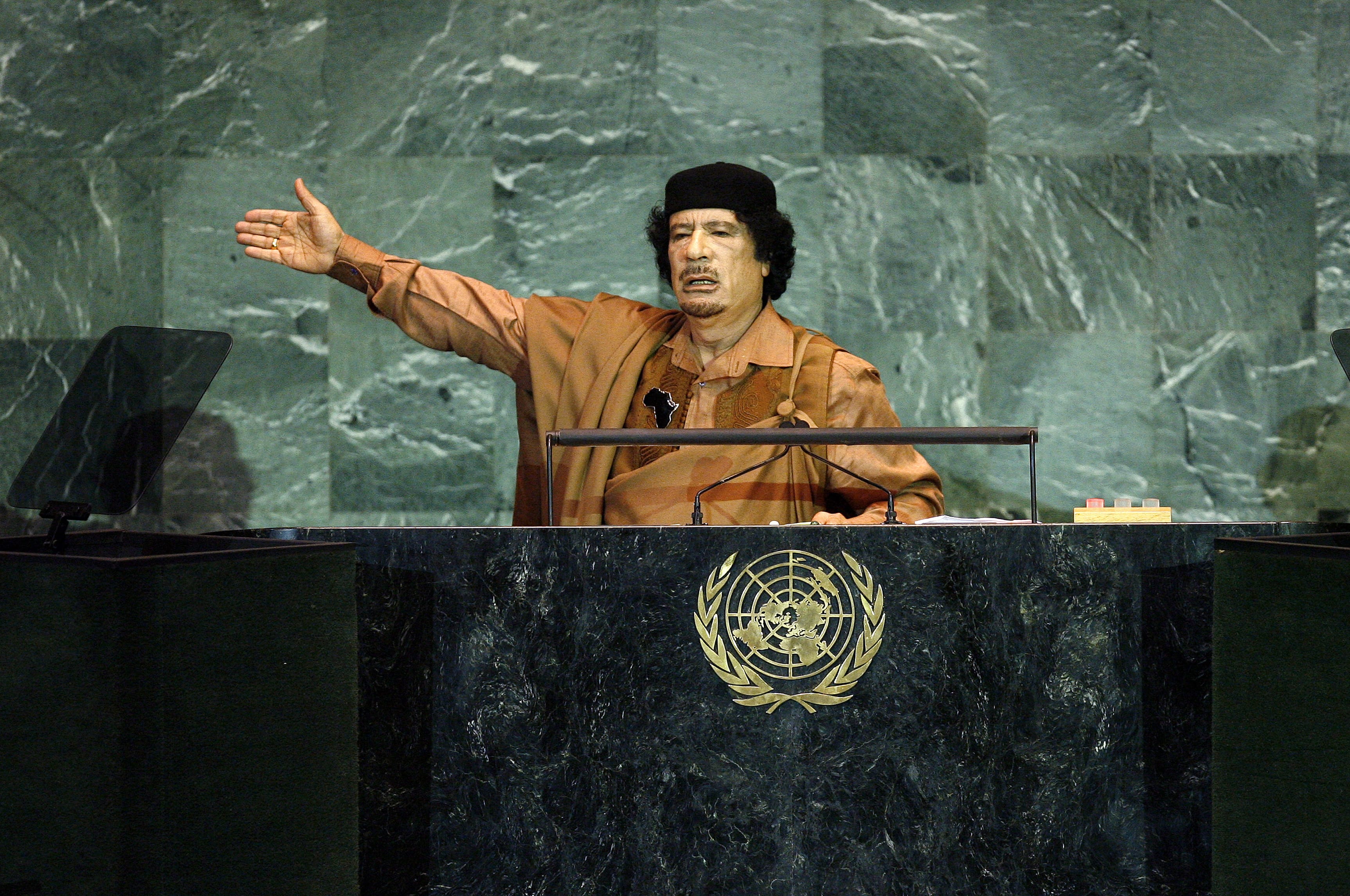 Archbishop Fred Hiltz, primate of the Anglican Church of Canada, has joined the world’s religious and political leaders in calling for an end to the “horrific acts of oppression” in Libya.

Amid escalating violence in protests against Libyan leader Muammar Al-Qadhafi, Archbishop Hiltz also asked Canadian Anglicans to pray for the people of Libya.

“We take our stand with the people and their right to peaceful assembly and freedom of speech,” said Archbishop Hiltz in a statement. “I ask for your prayers for the people and the manner in which they voice their hopes and dreams for the future of their homeland…”

As military forces loyal to Qadhafi clamped down on dissent in Tripoli, the embattled leader vowed to stay in power. “I am not going to leave the land, he said in a live broadcast on Libyan state TV Feb. 22. “I will die as a martyr at the end.”

Media reports said, however, that much of eastern Libya is now in the hands of rebels. There are fears that the conflict, now entering its ninth day, could erupt into full-blown civil war.

Human Rights Watch has reported that more than 300 people have been killed since the uprising began Feb. 16. Protesters calling for an end to Qadhafi’s 41-year rule have defied the military crackdown and have gone back to the streets despite the killings. The protests began shortly after neighbouring Tunisia and Egypt succeeded in forcing their leaders to quit.

Meanwhile, the World Council of Churches (WCC) Central Committee has adopted a resolution condemning the use of force on all sides and expressing “deep concern about disturbing reports” that hundreds of protesters have been killed in skirmishes with Libyan security forces.

“We call on all parties to respect the human rights of all people in Libya and we urge that ways be found to establish a peaceful dialogue to end the violence,” said the WCC. It also expressed hope “for the safety of the people of Libya, and for a non-violent and just resolution of this current conflict.”

The WCC is a worldwide fellowship of 349 churches “seeking unity, a common witness and Christian service,” of which the Anglican Church of Canada is a member.