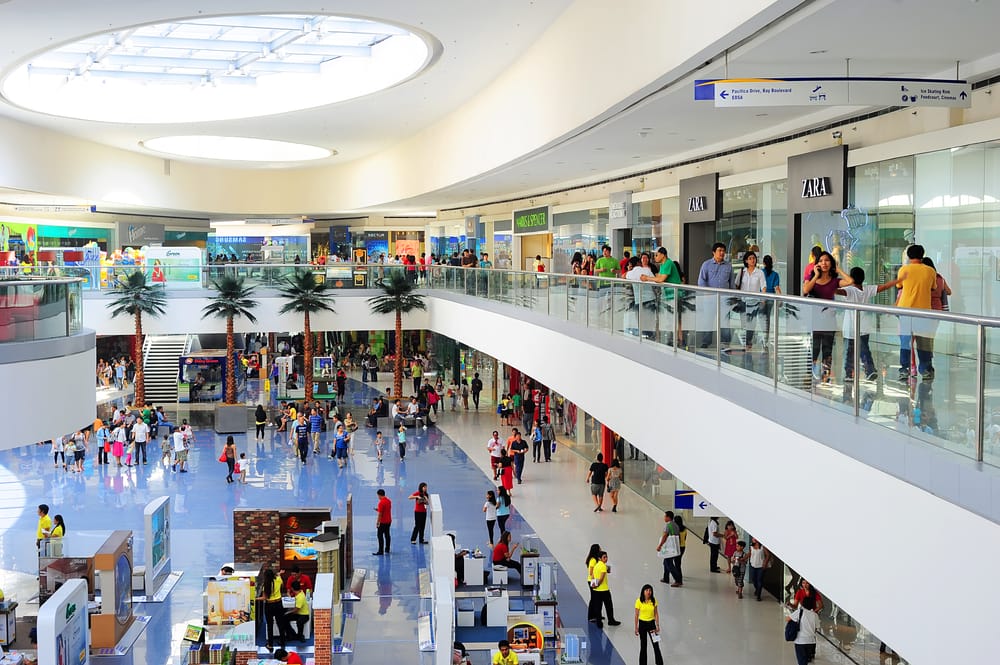 A Philippine Catholic diocese is protesting what parishioners and environmentalists describe as the “corporate greed” of the country’s largest mall owner, Henry Sy. Photo: joyfull

Baguio City, Philippines  – A Philippine Catholic diocese is protesting what parishioners and environmentalists describe as the “corporate greed” of the country’s largest mall owner and one of the world’s wealthiest people, Henry Sy.

The Baguio diocese plans to halt the celebration of mass and the performance of other religious rites at a Sy-owned mall to express its disappointment about an expansion project. Leaders hope it will convince the Sy family to listen to critics’ concerns, according to Bishop Carlito Cenzon.

Sy’s planned project in Baguio City requires cutting and “earth-balling” mature trees–a process in which they are dug up and replanted–so that a new building and an additional parking lot can be constructed.

Since 2003 when Sy established a Baguio branch of his SM malls, the Catholic Church has held Sunday masses in the atrium to allow shoppers to worship before the mall opens.

On April 15, the Baguio diocese issued a pastoral letter saying the Sunday masses will no longer be allowed in the mall.

“Since the Holy Mass is the most sacred worship of the Church that presupposes the spirit of reconciliation and unity, the bishop, in consultation with the parish priests of Baguio, is withholding the permission to celebrate the Eucharist at SM,” said a letter signed by Cenzon and 14 priests.

The letter said SM failed to help promote reconciliation and unity when it insisted on its expansion project despite “stiff resistance from our people.”

SM Supermalls Inc. vice president Bien Mateo said he was saddened by the pastoral letter. “We regret that we have been misunderstood, even if all the necessary approvals had been secured and properly upheld by the duly authorized agencies of the local and national government,” he said in a letter to Cenzon.

For some, the 80,000-square-meter mall has become a symbol of corporate greed.

Since January nuns, students and environmentalists have been rallying against its expansion, carrying placards with slogans such as “Cut Your Greed, Not Our Trees” and “capitaliSM.”

On April 16, interior and local government secretary Jesse Robredo convened a meeting in Manila between the project’s opposition groups, SM management, and other concerned government agencies.

Robredo suggested that there would be “no cutting, but all re-balling.” But environmentalists and church leaders said they were saddened by what they saw at the project site, where numerous trees had already been killed.