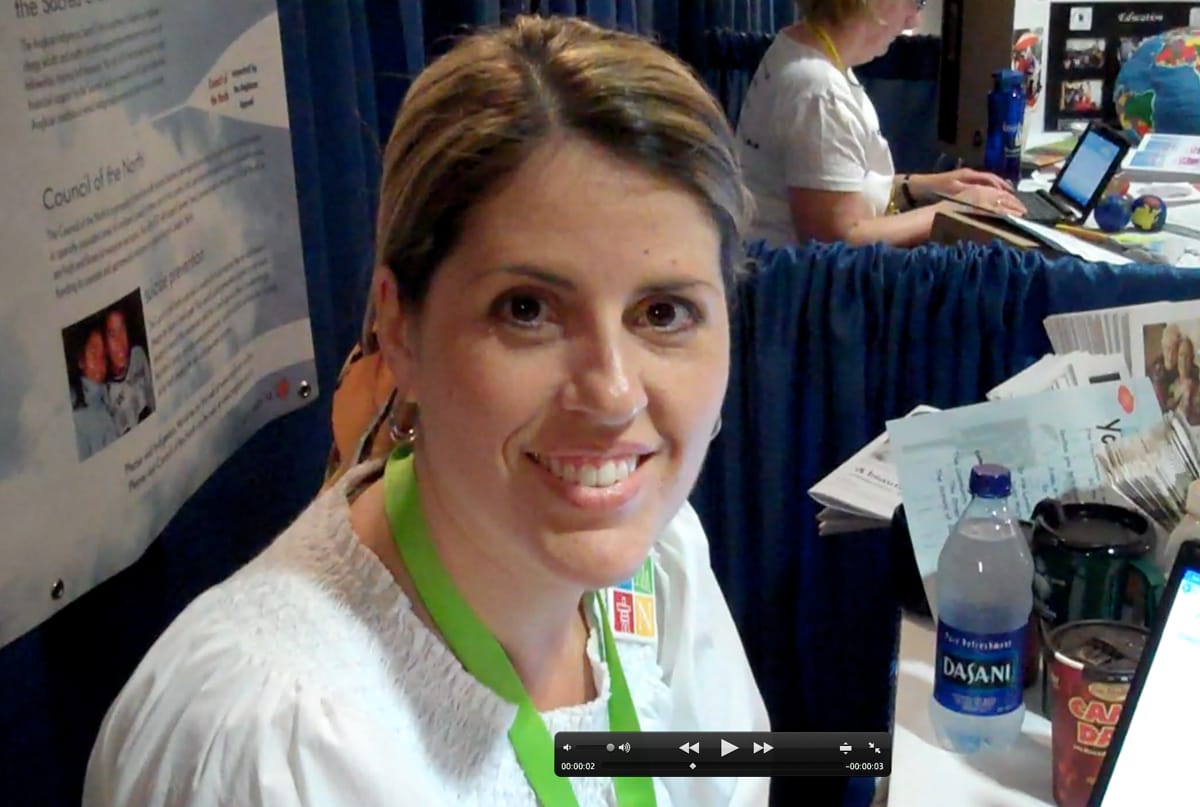 On the eve of General Synod 2010 in Halifax, a “visionary” sponsor stepped forward with $30,000 to help fund the cost of communications at the nine-day, triennial meeting of the Anglican Church of Canada.

This gift, combined with the substantial efforts of the local organizing committee in Halifax, headed by the Rev. Randy Townsend, means that individual and corporate sponsorship for General Synod has now reached the $70,000 mark.

Although the visionary sponsor asked to remain anonymous, she told staff in the department of philanthropy at Church House on Thurs. Jun. 3 that she was comfortable sharing her intentions. “She spoke very eloquently about the importance of continued communication and the need for people in the church to keep listening to one another and to stay at the table together,” said Michelle Hauser, a consultant to the department of philanthropy. “I was very moved by her comments and her love for the church…”

A call for corporate sponsorship went out from the national office in mid-April to cover the cost of live-streaming the event, called Synod on Demand. Sponsors were grouped into three categories: visionary ($30,000), supporter ($7,500) and friend ($2,500). A story on the corporate sponsorship initiative, published on the front page of The Globe and Mail April 20, was met with a flurry of outraged emails and phone calls to the national office.

Subsequently, the department of philanthropy developed a short survey to take the temperature of synod delegates. Admittedly, it could be difficult to strike the right balance between what happens in the not-for-profit sector and what feels right to people in the church. “Asking people for their input and feedback and listening to what they have to say will play an important role in how we go forward,” said Archdeacon John Robertson, national gift planning officer.

To date, about 20 members have taken the survey, he reported. Of this group, most (75%) say they are okay with the idea of the national church engaging corporate sponsorship, “as long as sponsors don’t conflict with the Church’s mission, vision and values.”

The survey can be accessed online at www.anglican.ca/philanthropysurvey.