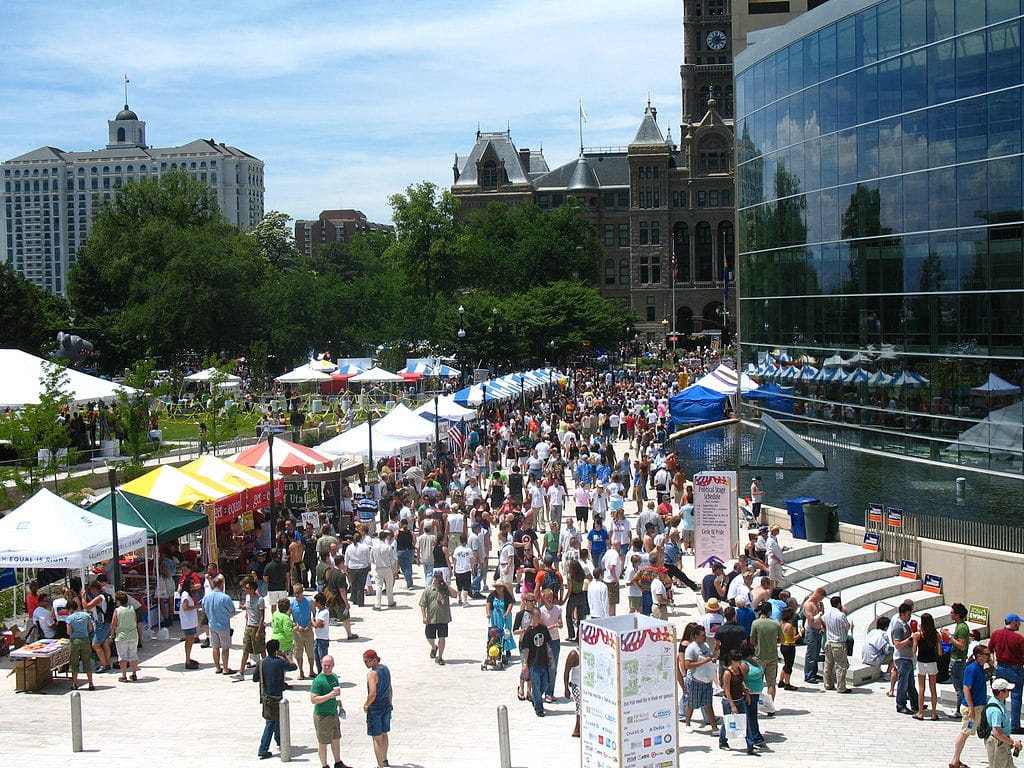 Sunday’s annual Gay Pride march in Salt Lake City featured a new vanguard. More than 300 heterosexual members of the Church of Jesus Christ of Latter-day Saints (LDS), dressed in conventional Sunday attire, marched under the rainbow banner at the head of the procession, just behind the parade’s grand marshall.

The LDS members were there to show their love and support for the lesbian, gay, bisexual and transgender community (LGBT), which had more than 5,000 members participating in the parade.

The contingent was organized by Mormons Building Bridges, a group founded by Erika Munson, a devout Mormon and mother of five. The LDS marchers carried signs with such inscriptions as “Love thy neighbor as thyself” and “LDS loves LGBT.”

Although it does not consider same-sex attraction per se to be a sin, the Mormon Church opposes same-gender sexual relations and marriage.

In her Facebook announcement, Munson said: “Please come join Latter-day Saints in extending a message of love and support to our LGBT brothers and sisters by marching in the Utah Pride parade. Each step we take will be an outward demonstration of our commitment to loving our neighbors.”

She added that the conventionally attired LDS group-in contrast to the often provocatively dressed parade participants-would be marching for the values of empathy and compassion taught by the Mormon faith. “This will send a powerful message. Particularly, we hope fellow church-going Mormons will see us and think ‘Gee they’re just like me. Maybe now I can stand up for LGBT people in my own congregation.’ "