Home » Is religion a force for good in the world?

Is religion a force for good in the world? 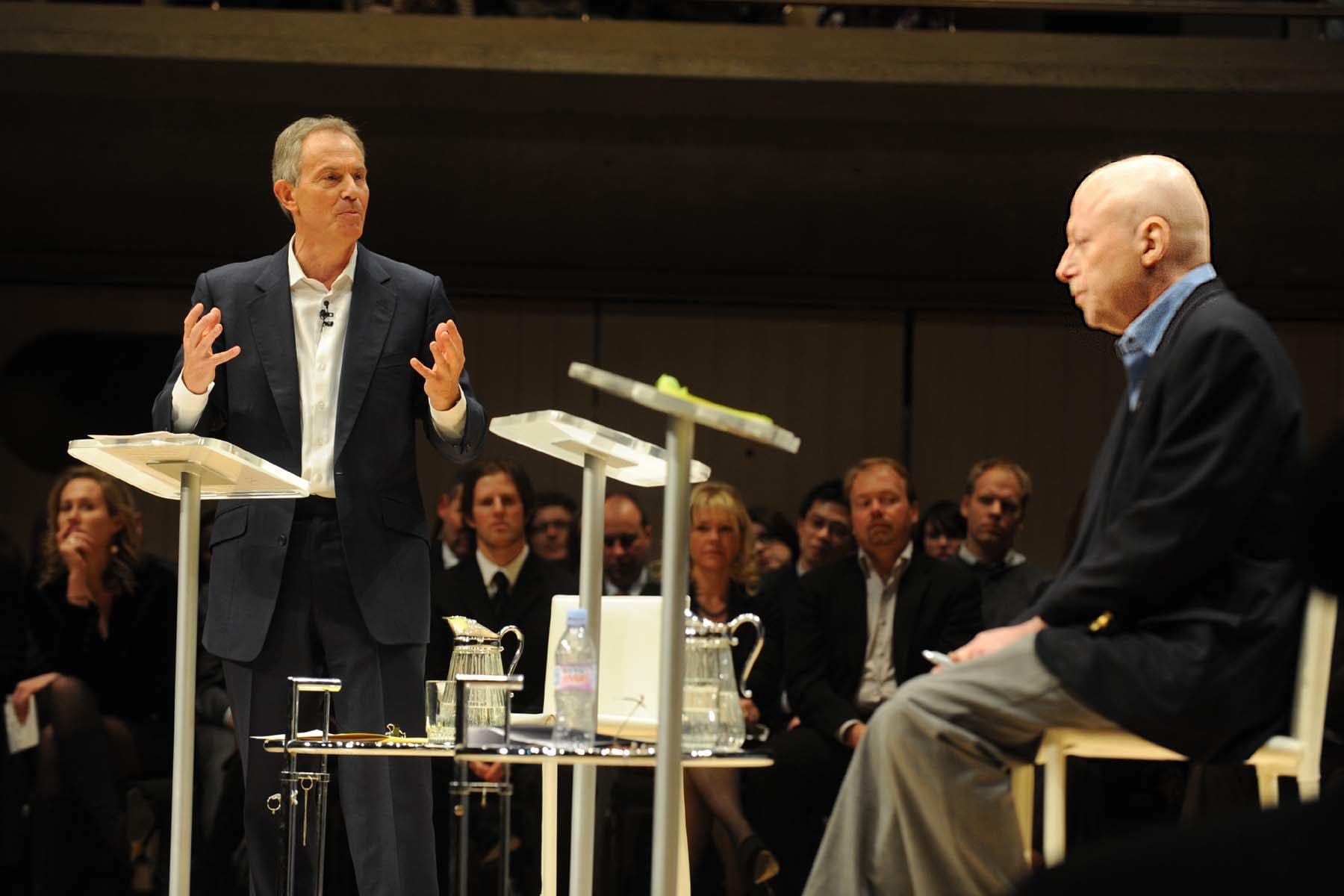 It was one of the hottest tickets of the pre-Christmas season in Toronto and the 2,700 seats in Roy Thomson Hall were gone in a few short hours. The draw? Two great minds and orators debating what has been described as one of the most important issues of the 21st century – whether or not religion is a force for good in the world.

Defending the faiths, was former British prime minister Tony Blair. Since leaving office, he has converted to Catholicism and launched the Tony Blair Faith Foundation to promote respect and understanding among the major religions. Prominent atheist and journalist Christopher Hitchens, who authored God is not Great: How Religion Poisons Everything, was his formidable opponent.

According to the pre-debate vote, the majority (57 percent) of the audience disagreed with the idea that religion is a force for good in the world, 22 percent agreed that it is a force for good, and 21 percent were undecided. In the post-debate vote when undecided was no longer an option, 68 percent of the audience sided with Hitchens. Blair’s argument captured 32 percent of the final vote.

The numbers look bleak for faith, butthe debate provided important insight into the challenges that religion is up against in this society and globally. In spite of the odds against him, Blair eloquently offered his view of a way that faith can move forward. A full report will be published in the January issue of the Anglican Journal.

To watch an excerpt of the debate, go to http://www.youtube.com/watch?v=Wq9RO3RMrtU&feature=related

The full webcast of the debate can be purchased from the Munk Debates website for $2.99: <http://munkdebates.com/debates