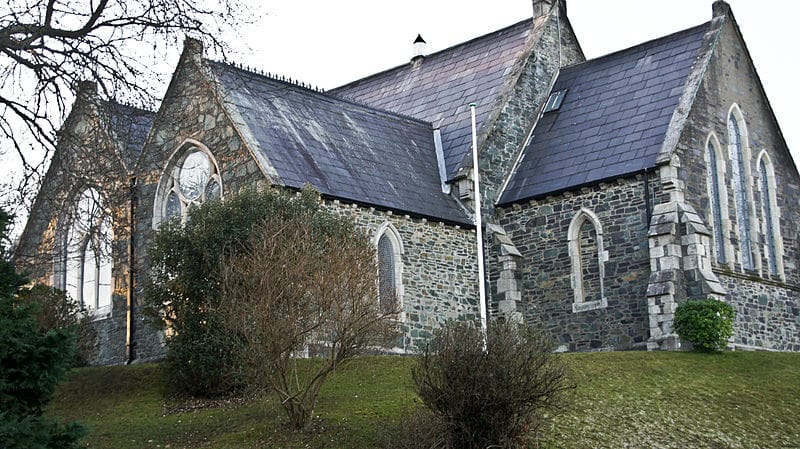 The fledgling body representing Roman Catholic priests in Ireland has criticized the Vatican’s silencing of one of its members and his liberal views.

The leaders of the two-year-old Association of Catholic Priests (ACP) is “disturbed” that Fr. Tony Flannery, one of its founders, is being silenced and forced to stop writing for a Redemptorist Order magazine.

“We believe that such an approach, in its individual focus on Fr. Flannery, and inevitably by implication on the members of the association, is an extremely ill-advised intervention in the present pastoral context in Ireland,” the ACP leadership said in a press release.

Fr. Flannery, who writes a column for Reality magazine, is being investigated for his views, including an opposition to clerical celibacy and support for contraception and women’s ordination. He also openly supported Taoiseach (Prime Minister) Enda Kenny’s attack on the Catholic hierarchy after last year’s release of the Cloyne Report on child sex abuse by clergy.

The ACP strongly affirmed its solidarity with Fr. Flannery and in a recent statement called the Vatican’s intervention “unfair, unwarranted and unwise.” It denied that the concerns it has raised are a rejection of the fundamental teachings of the church. “Rather they are an important reflection by an association of over 800 Irish priests-who have given long service to the Catholic Church in Ireland-on issues surfacing in parishes all over the country.

“While some reactionary fringe groups have contrived to portray our association as a small coterie of radical priests with a radical agenda, we have protested vehemently against that unfair depiction,” continued the ACP statement. “We are and we wish to remain at the very heart of the church, committed to putting into place the reforms of the Second Vatican Council.”

The association also decried the secrecy surrounding the intervention and the questions about due process and freedom of conscience that such interventions raise. “At this critical juncture in our history, the ACP believes that this form of intervention-what Archbishop Diarmuid Martin recently called ‘heresy-hunting’-is of no service to the Irish Catholic Church,” the ACP statement said.