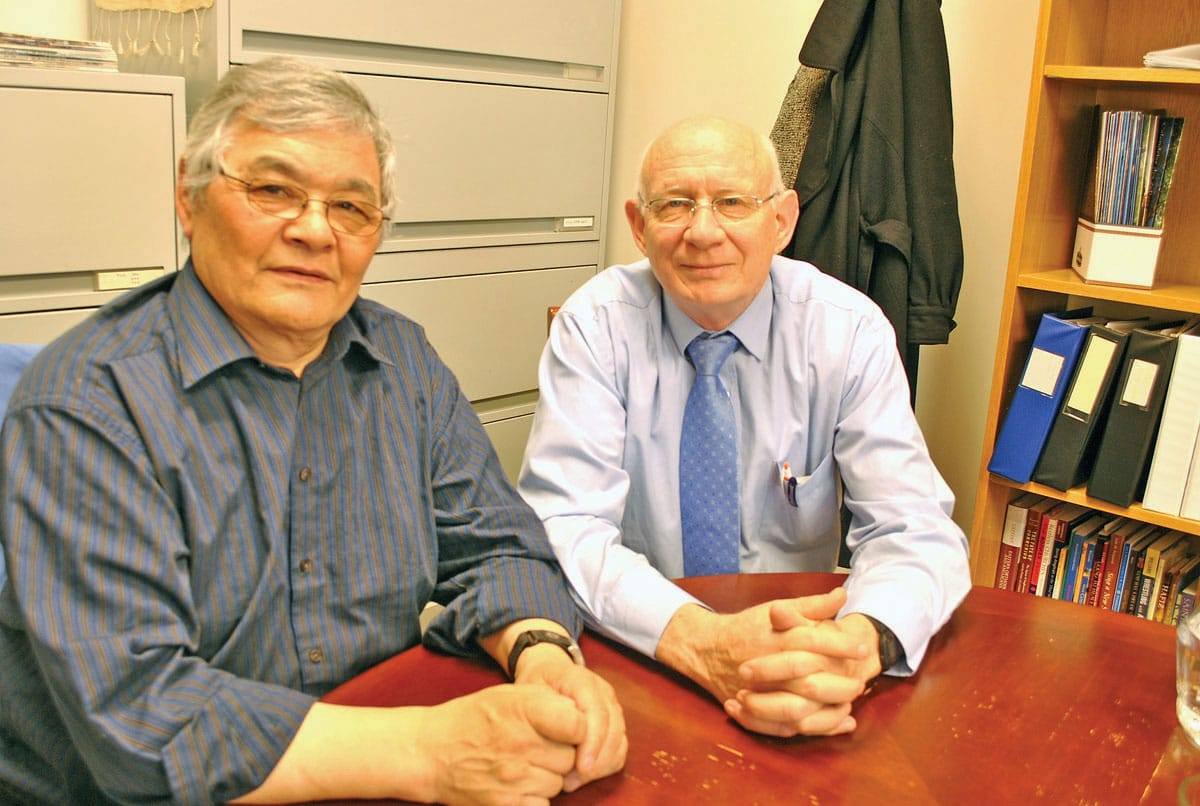 Inuit living in the eastern Arctic and northern Quebec will finally have the opportunity to read the entire Bible in their own language. After 33 years, clergy from the Anglican diocese of the Arctic have finished the monumental task of translating the Bible into Inuktitut, the language of the Inuit.

The Canadian Bible Society (CBS) is publishing the Inuktitut Bible, and a consecration ceremony will be held on June 3, to coincide with the dedication service for St. Jude’s Cathedral in Iqaluit. “When I was finishing the last book, I felt like the burden rolled off me,” said (ret.) Bishop Benjamin Arreak, who was a newly ordained priest when the project began in 1978.

Other team members include: Canon Jonas Allooloo and the Rev. James Nashak. The Rev. Joshua Arreak joined the team later.

The Bible would be “inspirational” for the 30,000 Canadians who speak Inuktitut, he said. “People will be able to understand what the scripture has to say to them. In this way, God will be able to speak personally to them."