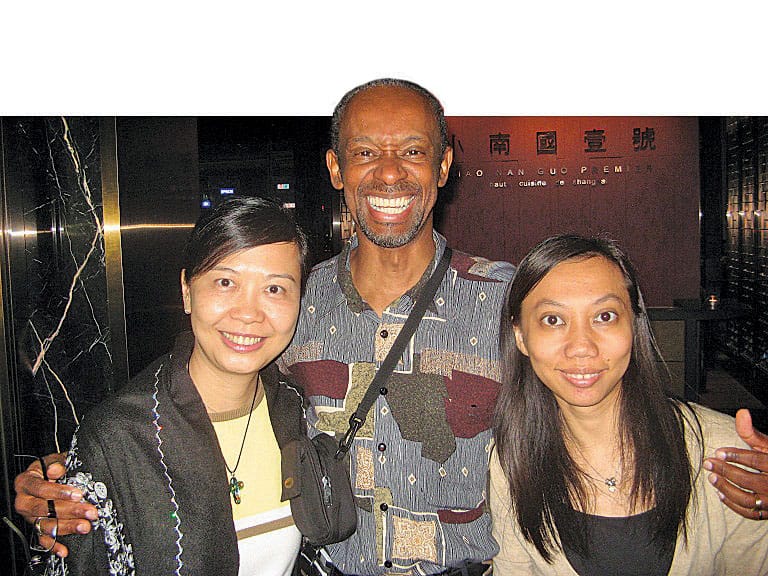 “It’s easy to throw stones at one another from across oceans and theological divides,” says Bishop Linda Nicholls of the diocese of Toronto. But when that person is someone you’ve come to know, casting the first stone becomes more difficult.

Now, a series of three, week-long meetings that took place over the past two years between Anglicans from across the Communion may have helped build some bridges. And while few may have changed their views about blessing same-sex unions or ordaining gay bishops, participants in the Continuing Indaba Project say their appreciation for each other has changed profoundly.

“Once faces were put to these dioceses…it [was] a lot harder to just write them off as super-conservative or crazy-liberal,” says Christian Harvey, a youth social justice co-ordinator from the diocese of Toronto.

This across-the-Communion exercise (“indaba” is a Zulu word for decision-making by consensus) extends talks that began between bishops at the 2008 Lambeth Conference. This time, bishops, clergy and lay people-from 12 far-flung dioceses in the U.K., India, Tanzania, Mexico, Peru, Jamaica, Hong Kong, the U.S. and Canada-sat down to discuss youth alienation, social justice and advocacy, and homosexuality.

“The whole idea is to truly listen,” says Toronto participant Suzanne Lawson, co-ordinator of the Anglican Church of Canada’s national fund-raising project, Together in Mission. “There was no sense trying to convince each other of anything.”

“Sometimes we crossed cultural taboos and found ourselves having to backtrack and apologize,” admits Nicolls. And while there were moments of deep pain, there was also understanding, says Nicholls, adding that praying, worshipping and celebrating the eucharist together helped. “We all had to examine ourselves and recognize that we were one before God, regardless of how different our views were,” she says.