Home » In Dublin sermon, presiding bishop challenges all to ‘show up’ to heal the world

In Dublin sermon, presiding bishop challenges all to ‘show up’ to heal the world 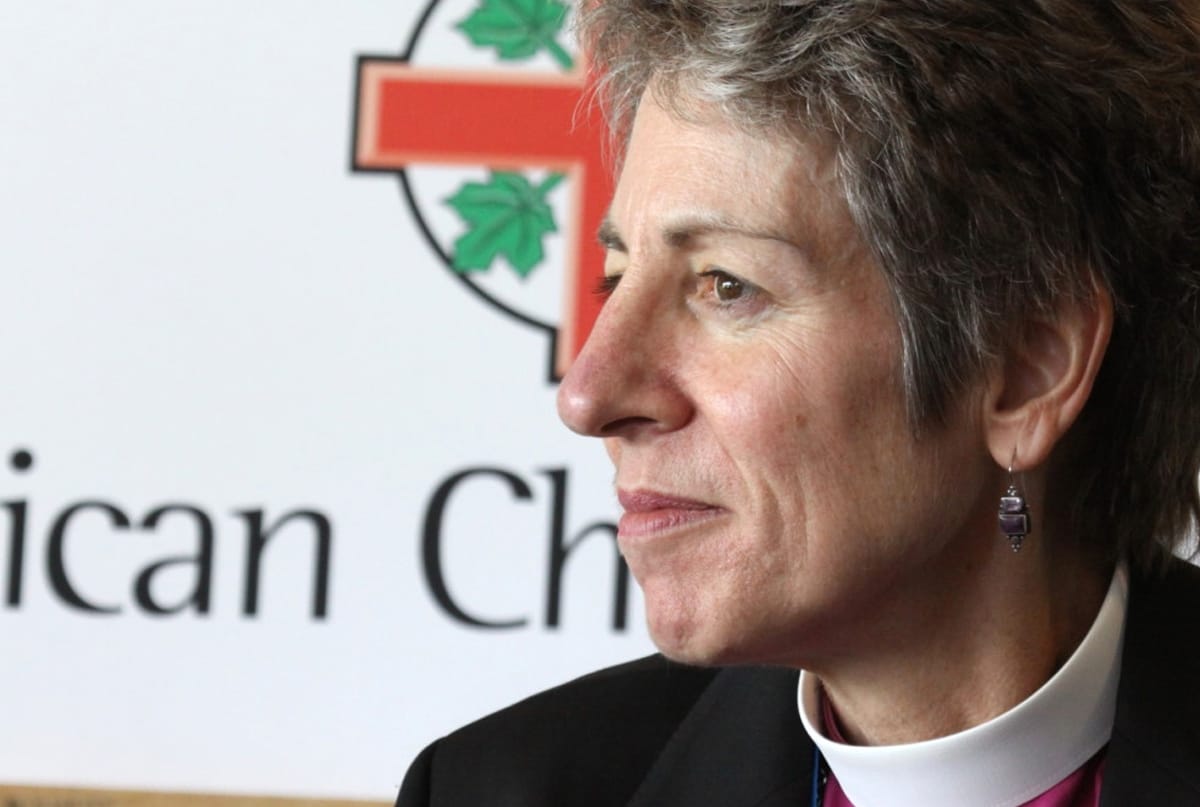 Dublin, Ireland
We’re challenged in this very body to ‘show up,’ to present ourselves ready, willing, and able to help heal this broken world," Presiding Bishop Katharine Jefferts Schori said on Jan. 30 during her sermon at the 9 a.m. Sung Eucharist service at Christ Church Cathedral in Dublin, Ireland.

Highlighting sobering statistics of child mortality rates in some parts of the world – like Angola, where nearly 20 percent of children die before their first birthday – Jefferts Schori said the healing of the world "needs the participation and leadership of all parts of the body of Christ. It starts with urgent voices, and changed hearts, our own conversion, and our challenge to systems that perpetuate all kinds of sickness and death around the world."

Jefferts Schori noted the brutal murder of Ugandan gay rights activist David Kato, who was bludgeoned to death in his home community on Jan. 26.

Kato "has been a strong voice for the basic human rights of gay and lesbian people," Jefferts Schori said. "His voice has been silenced. We can pray that others will continue that work, or be challenged by the brutality of his death into some conversion of heart. Will we challenge the world to respect the dignity of every single human being?"

Jefferts Schori is attending the Jan. 25-30 meeting of Anglican primates at the Emmaus Retreat Centre near Dublin. Seven primates have chosen to stay away from the meeting because of Jefferts Schori’s presence and recent developments supporting the full inclusion of gay and lesbian people in the Episcopal Church.

Ugandan Anglican Archbishop Henry Orombi has repeatedly said that homosexuality is incompatible with Scripture. Orombi has yet to comment publicly on Kato’s death.

The Very Rev. Dermot Dunne, dean of Christ Church Cathedral, said that it is "truly a delight and a historic moment for the cathedral to welcome Dr. Jefferts Schori who has done so much for the Anglican Communion in areas of minority inclusion."

During her sermon, Jefferts Schori recognized the life of martyred Salvadoran Roman Catholic Archbishop Ascar Romero, who was assassinated in 1980 for raising his voice against poverty, violence and exploitation.

"His assassination lent enormous energy to the quest for justice in that land," said Jefferts Schori. "To this day, when the people of El Salvador gather, they claim his presence by calling his name and answering for him: Oscar Romero, presente. Oscar Romero, present!"

Music during the service was performed by the cathedral choir, under the direction of Judith Gannon.

Christ Church Cathedral, more formally known as the Cathedral of the Holy Trinity, dates back to 1030. It serves as the cathedral of the province of Dublin, the southern province in the Church of Ireland.

The full text of the sermon is available here.