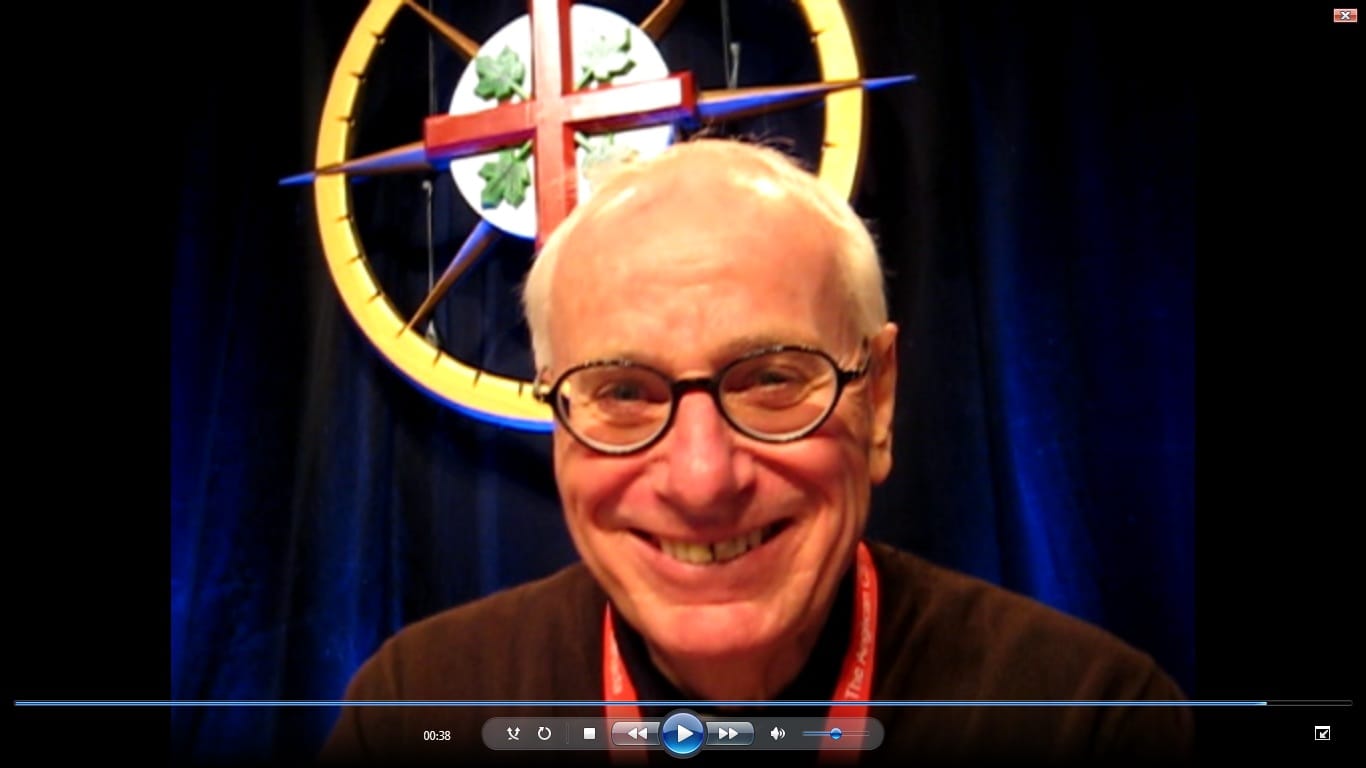 There’s a “strong sense of fatigue and weariness” when it comes to discussion about same-sex blessings and “a strong sense that, despite this, something must, at this time be said.”

There’s “a tension between striving for the deepest pastoral response possible without impairing Communion and needing to care for the missional and pastoral context of the Canadian church.”

These were three of the paradoxes recognized when members of General Synod broke up into “discernment circles” on June 7 to figure out what the Anglican Church of Canada should do about the issue of human sexuality. The report was read to delegates by Canon Robert Falby, General Synod prolocutor.

In spite of these contradictions, however, “overall, there is a growing sense of discernment,” said the report, copies of which were distributed to members. “People found the community building helpful and are discerning a deeper sense of dialogue guiding us rather than a battle to win a position,” it continued. “There is a strong sense of relief that these conversations are respectful, allowing members to both speak and be heard together. Members experience this as very positive and hopeful compared to the last General Synod.”

There was also a common desire expressed to “walk together, to find a way to continue to be in community despite our differences while we continue to find our way with these issues…We want to hold our common life together…”

There was a “strong call for continuing the theological study and dialogue that people are now beginning to experience,” said the report. “There is a growing, shared sense of being part of an on-going theological discernment that is helping us all to grow…”

Members also expressed a “strong desire for clarity with respect to the moratoria and its ongoing status,” said the report. “Many have indicated they are waiting on GS2010 for guidance regarding continued discernment, decision and action in their own context.”

Discussion in “discernment circles” will continue in the coming days with the goal of creating a pastoral statement instead of a formal resolution that could divide the Synod into those in favour or those against blessing same-sex unions in the church.

Some members have, however, reported choosing not to participate in these discussions saying, “they had already talked enough,” said the report. “For some participants, the discussion did not feel like a safe experience. These are conversations that have deep emotional connections for us, and it is widely recognized among Synod members that for many, this is a painful subject as there is a lot at stake.”

The report divided the feedback into three categories: affirmation and values, concerns, and requests. “There is a strong sense that people not be forced into any action that they cannot, in good conscience, live with,” the report said, listing this feedback as an affirmation.

Some expressed concern with “legislative (prescriptive) action at this time, preferring a descriptive statement of where we are (local discernment)-supporting unity without uniformity,” the report said. “Others are concerned with disunity and want us to take decisive action at the national level (national discernment).”

If General Synod acknowledges the existence of “locally discerned options” around offering the rites of same-sex blessings, “there will need to be careful and robust understanding of what this actually means and the implications of our relationships, diocese to diocese and to the wider Communion,” said one feedback response listed as a request.

The report said that the voices of aboriginal Canadian Anglicans were “clearly heard” and they were “able to share something of the distinction of their contexts and identify issues that are more pressing within their communities.”

Others cautioned against the use of “directional language (such as ‘moving forward’ or ‘going ahead’)” calling it “unhelpful in the dialogue at this point.”