Guest Reflection: Christ’s temptations and ours 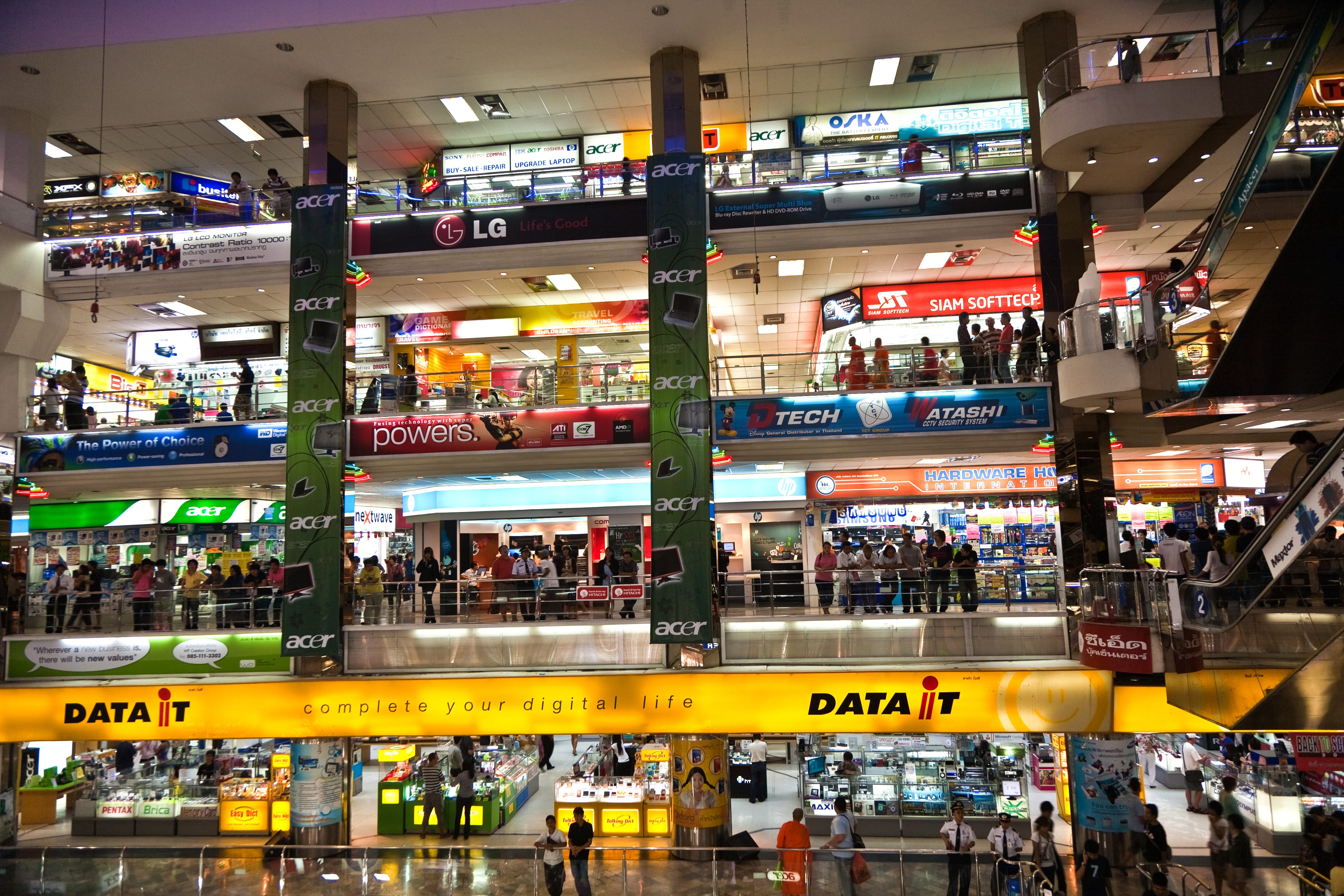 “In our consumer culture one of the greatest temptations is to want more of everything.” Photo: Jorg Hackemann

A woman was struggling whether to accompany her husband on a mid-winter business trip to the Caribbean. “I could go with him,” the woman pondered. “He’s got enough frequent flyer miles to take me along, and it surely would be nice to have a few days away from the cold and snow. But our kids have school, and we’d have to leave them at home by themselves. With all the parties we’ve been hearing about when parents are out of town…Well, we trust them, but I hesitate to place them under that kind of temptation.”

We think of temptation as the pull to do something evil, but it is much more subtle than that. Temptation is to stray from the values we hold dear. Temptation is to take short cuts, to avoid struggle, to compromise our standards. Temptation hangs in our environment like flu virus, always threatening to break our resistance. We are tempted to break our diets, flirt with somebody at work, finesse the chemistry test, cheat on our taxes, gossip about a friend, lie our way out of trouble – you name it. Temptation is all around us, and for most of us it occurs more often than we think.

Our gospel tells us, “Then Jesus was led by the Spirit into the wilderness to be tempted by the devil.” Let’s consider for a few moments the nature of the temptations Jesus faced and see if they apply to our lives as well.

First of all, there was the temptation to turn stones to bread. Jesus had been fasting for forty days and no doubt he was hungry, so the devil said to him, “If you are the Son of God, command these stones to become loaves of bread.” In response to the devil’s challenge Jesus quotes Scripture, “One does not live by bread alone, but by every word that comes from the mouth of God.”

Jesus is saying that there is more to life than having a full stomach. In our consumer culture one of the greatest temptations is to want more of everything. Happiness is just around the corner if only we have more things and more money. Even the best of us sometimes have the attitude of the financier who was once asked, “How much is enough?” To which he replied, “Just a little bit more.”

William Willimon, in his book, What’s Right with the Church, tells a story about leading a Sunday school class that was studying the temptations of Jesus. Dr. Willimon asked the class, “How are we tempted today?” A young salesman was the first to speak. “Temptation is when your boss calls you in, as mine did yesterday, and says, ‘I’m going to give you a real opportunity. I’m going to give you a bigger sales territory. We believe that you are going places, young man.'”

“But I don’t want a bigger sales territory,” the young salesman told his boss. “I’m already away from home four nights a week. It wouldn’t be fair to my wife and daughter.”

Jesus overcame his first temptation by putting his complete trust in God. We’re so concerned about having it all, but the wise person trusts that God will provide all that he or she needs.

The devil doesn’t take “no” for an answer, so next he leads Jesus to the “pinnacle of the temple” and says to him, “If you are the Son of God, throw yourself off the temple.” Then, to make his case more persuasive, the devil quotes scripture saying, “He will command his angels concerning you,” and “On their hands they will bear you up, so that you will not dash your foot against a stone.”

Jesus once again countered the devil’s temptation by also quoting Scripture, “Do not put the Lord your God to the test.” Of course, Jesus could have leaped from the temple and angels would have rescued him. He would have become a superstar, a glamour king.

But Jesus knew that faith could not be built upon the sensational.

When I ministered in Southern California, I noticed that mega churches would try to outdo each other by producing spectacular Christmas and Easter shows with animals, orchestras, elaborate costumes and amazing special effects, all designed to draw people to church. After all, everybody loves a show, so why not entertain the people you want to reach?

Similarly, when I ministered in Lancaster County, Pennsylvania, one of the biggest attractions during Halloween was Hell House, a kind of Haunted House sponsored by a fundamentalist church that would guarantee you the experience of hell. Its sponsors promised it would scare you right into heaven. Kids loved it.

Both in Southern California and Lancaster County, lots of people came to these events. Churches were packed, overflowing. How many of these people experienced Jesus, or had their lives turned around, I don’t know. But in light of our gospel, we need to be wary of equating church with entertainment. As William Barclay put it in, The Gospel of Matthew, “A gospel found on sensation-mongering is foredoomed to failure.” God is not to be found in the sensational, but in everyday faithfulness.

Jesus resisted the devil’s second temptation, but the devil gives it one last try. He shows Jesus all the kingdoms of the world and promises, “All these I will give you, if you will fall down and worship me.”

The devil was handing Jesus the whole world if only he would worship him. All Jesus had to do is compromise his mission. The whole world would be his without having to suffer and die for it. But Jesus refused the devil’s offer. Again he quoted Scripture, “Worship the Lord your God and serve only him.”

When the old Soviet Union existed, a news story came out of Russia. One Sunday at a house church believers arrived inconspicuously in small groups throughout the day so as not to arouse the suspicion of KGB informers. By dusk they were all safely inside, windows closed and doors locked. They began singing a hymn.

Suddenly, the door was pushed open and in walked two soldiers with loaded automatic weapons. One shouted, “All right, everybody line up against the wall. If you wish to renounce your commitment to Jesus Christ, leave now!” Two or three quickly left. Then another. After a few seconds, the soldier said, “This is your last chance. Either renounce your faith in Christ or stay and suffer the consequences.” Several more left quietly. No one else moved. They fully expected to be gunned down or, at best, imprisoned.

After a few moments of silence, the other soldier closed the door, looked back at those who stood against the wall and said, “Keep your hands up” but this time in praise to our Lord Jesus Christ. We, too, are Christians. We were sent to another house several weeks ago to arrest a group of believers, but instead, were converted! We have learned by experience that unless people are willing to die for their faith, they cannot be fully trusted.” [Excerpt from Charles Swindoll’s Living Above the Level of Mediocrity]

There is no compromise in the gospel of Jesus Christ. We live for Christ or we die for Christ, but either way we remain committed to Christ. Jesus said, “Away with you, Satan! Worship God and him alone!”

Three temptations: to use his gifts for his own selfish purposes, to base his witness on the sensational, and to compromise his mission. It occurs to me that these are the three most enticing temptations for the church. We could use our gifts only for our own satisfaction. Some churches never get beyond that. We could make our worship a sideshow and seek to win people with a superficial witness to the gospel. We could compromise our mission and sell-out to the culture. But we are the church of Jesus Christ. He resisted these temptations, and so shall we.

After being tempted by the devil, Jesus was ready for his ministry. His experience in the wilderness was a time of testing. “Then the devil left him, and suddenly angels came and waited on him.”