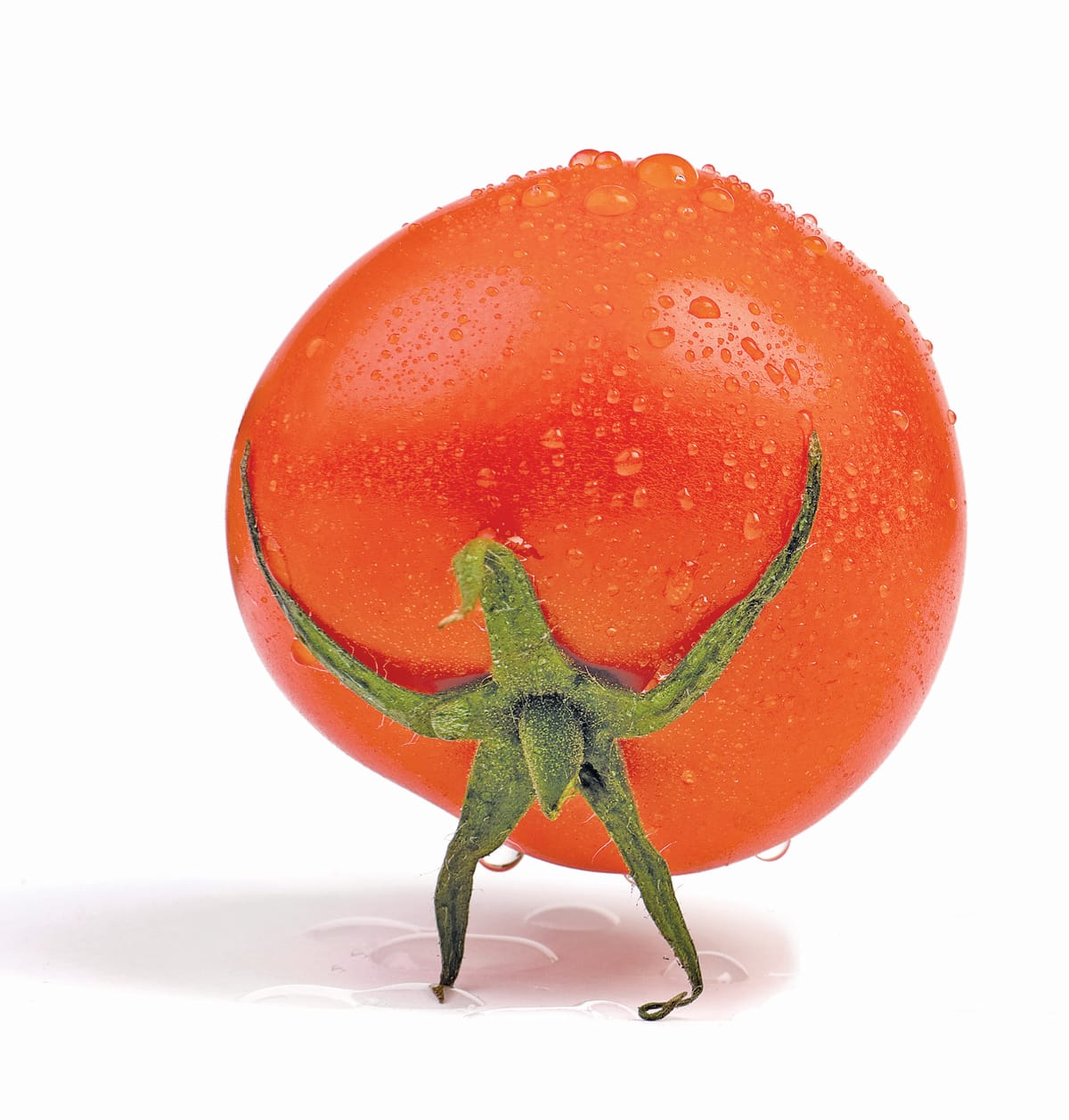 Produce from the community garden was donated to a local food bank.
Photo: Philippe Put

When you think of Orillia, Ont., you think of Stephen Leacock, music festivals, lovely lakeside cottages, pricey waterfront condos, big boats. But this picturesque tourist town of almost 31,000 people harbours a lot of poverty, especially in its low-income south end.

It’s the people on that side of the tracks that the congregation of St. David’s Anglican-Lutheran Church is targeting as it lives out the Five Marks of Mission.

When she became incumbent Anglican priest and Lutheran pastor in January 2009, the Rev. Martha Tatarnic organized a visioning day to discern where God was calling them to go. Out of that came some core values and statements of vision in line with the Anglican Communion’s Marks of Mission and their equivalents in the Lutheran church. “Over the past three years, we’ve tried to make all our decisions about ministry and stewardship in accordance with these values, and they have been very life-giving,” says Tatarnic.

The first thing undertaken by St. David’s, which is located in the low-income part of town, was a September 2009 community barbecue to kick off discussions of the community’s needs and concerns. Out of that sprang a regular hot Sunday breakfast for the community-no strings attached, no expectation of attending church. “We just wanted to hear from neighbourhood people what was going on and build relationships. Food is such a great way of creating community, conversation and a safe and welcoming place,” she says.

Attendance has grown to 100 regulars; there are 40 volunteers serving the eggs and bacon and several local businesses donating food. “It’s been a very important undertaking,” she says. The breakfast has sparked a mini food bank and a table offering non-food items as well.

Last year, the group launched a community garden and donated the produce to a local food bank. The enterprise was partly motivated by the exhortation to stewardship of the fifth Mark. “If you want to do something for the environment, then eating locally grown food is the number one thing,” says Tatarnic.

Last fall, the parish launched Route 66, a much-needed children’s recreational program on Tuesday evenings. “The message from this under-resourced neighbourhood was that its kids need a safe place to go,” she says.

As for the fourth Mark, transforming unjust structures of society, the church has plenty to do in Orillia and its environs, where poverty, hunger, unsafe water and inadequate housing abound. The church has begun to work with National Indigenous Anglican Bishop Mark MacDonald on clean water supplies for the impoverished aboriginal community in nearby Rama. It’s also networking with faculty at Lakehead University’s Orillia campus to provide courses on aboriginal culture and issues.

Tatarnic admits it can be daunting to discern where God is calling you to go. “But when you begin to understand that you have something that God wants you to offer, it takes on a life and energy of its own,” she says. “It turns the entire conversation away from your survival as a congregation and toward possibility and hope.”

Diana Swift is a contributing editor to the Stories of Mission Project (STOMP).