Home » Getting serious about greening churches

Getting serious about greening churches 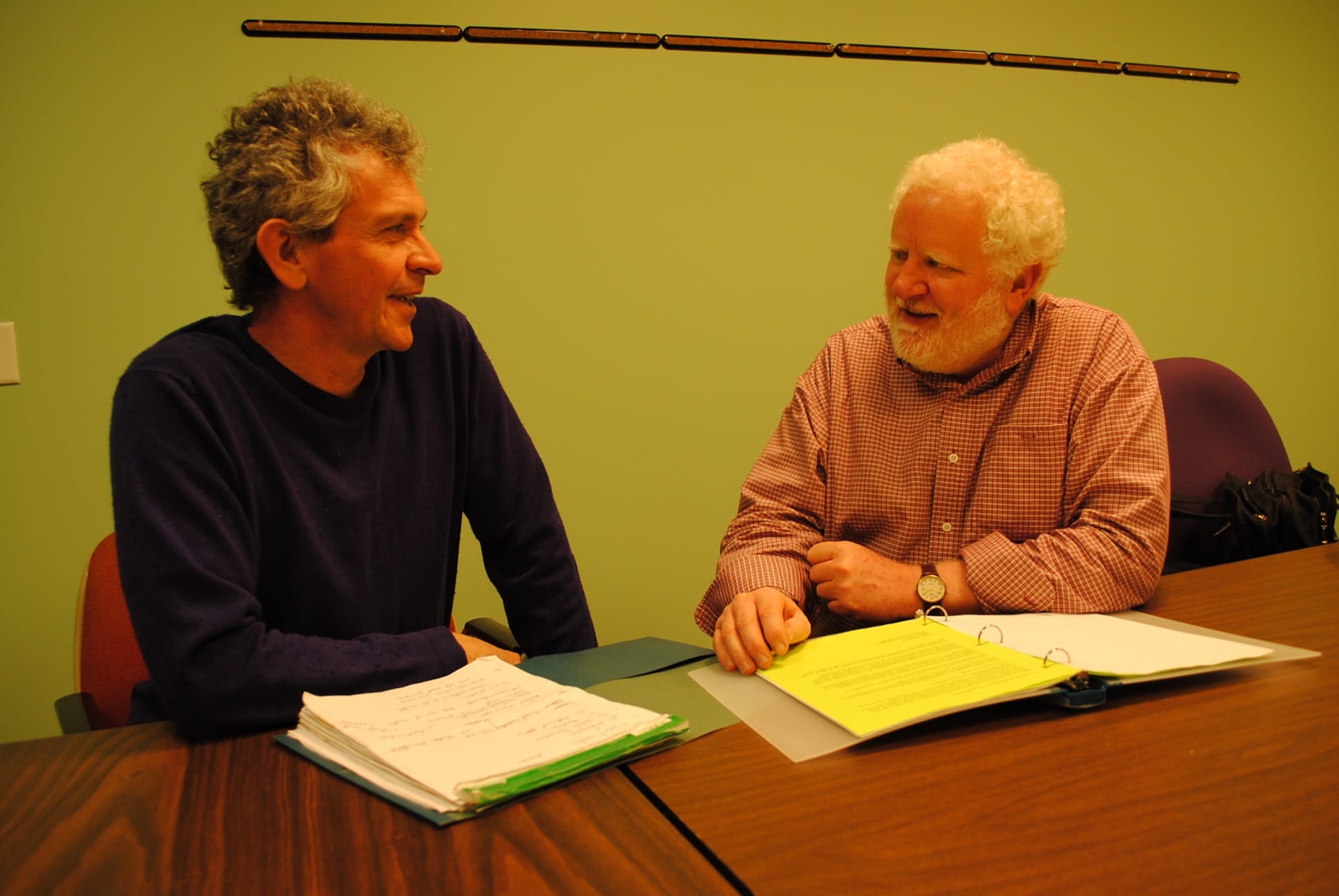 The Anglican Church of Canada is taking steps towards a green revolution it hopes will sweep across 1,700 parishes nationwide.

The Partners in Mission and Eco-justice (PMEJ) of General Synod will launch a national database this year to provide information on eco-friendly and energy-efficient Canadian Anglican parishes, including how they became green. It is hoped that sharing their stories will help other parishes to do the same.

“We want to celebrate and reward parishes [which] have accomplished reductions in greenhouse gas emissions,” said Ken Gray, former member of General Synod’s eco-justice committee and the Canadian church representative to the Anglican Communion Environment Network. “We want to acknowledge those parishes [which] have done energy audits. We’d also like to…track their progress over time and encourage [them] to take the next step. By publishing the data, we’d also like to encourage other parishes to take initial steps.” Gray estimates there are about 100 Anglican parishes that have taken steps to become better stewards of the environment.

The database is part of the Greening Anglican Spaces project initiated by PMEJ in response to a 2010 General Synod resolution on climate justice. That resolution included a call for all Anglican parishes to make their buildings more energy-efficient and to help members “lessen their ecological footprint and pursue more sustainable ways of life.”

To help parishes go green, PMEJ has enlisted the help of Faith & the Common Good, a national organization that encourages inter-faith action on social and environmental concerns. FCG pioneered the Greening Sacred Spaces program in Canada, which provides faith communities with tools and resources to help them plan the greening of their facilities.

Ted Reeve, executive director of FCG, said there are about 500 houses of worship that have participated in the Greening Sacred Spaces program. The FCG’s goal is to increase this number to 3,000 by 2013. That is equivalent to 10 per cent of religious buildings in Canada, which Reeve hopes “will have a multiplier effect on other religious communities to step up and be symbols of change in their community.”

Reeve said parishes should not be deterred by the initial cost of having an energy audit, and later, a retrofit. “We have enough case studies to demonstrate the kind of savings that between three to ten years, depending on the size of the retrofit, you would have paid it off and then you’re good for another 30 to 40 years of savings,” he said.

(The cost of an energy audit provided by the FCG is $500 for buildings under 600m2/6,500ft2. Additional charges apply for larger or multiple buildings.)
There are parishes that have devised innovative ways of raising money, including the issuance of bonds, he said. There are also banks that provide financing to faith communities for environment-related projects.

There used to be a federal rebate program for energy conservation projects, but that was scrapped when the Conservative government came to power. “That’s something we should be pushing our government to do, step up” its support for environment-friendly initiatives, said Reeve.

Gray and Reeve, who recently briefed General Synod staff about the database initiative, said they are also hoping to use a resource from the U.S. Environmental Protection Agency (EPA), which allows houses of worship to track their energy use and its associated greenhouse gas emissions, and provides suggestions for improvements. This tool also allows them to receive an energy performance rating, with the most energy efficient receiving the Energy Star rating.

There are about 370,000 worship facilities in the U.S. and they spend more than $3 billion annually on energy costs. “Improving the energy efficiency of America’s houses of worship by just 10 percent would save nearly 2 billion kilowatt-hours each year, preventing more than 1 million tons of greenhouse gas emissions and representing a cost savings of about $315 million annually,” said an EPA press statement. (There is not data on the total energy consumption of houses of worship in Canada.)

Gray acknowledged that the greening of churches would not, on its own, solve global warming. “We all would like government to set measurable goals and realistic, binding targets. There’s a refusal at the federal level to do so and in most provincial jurisdictions,” he said. “Greening Anglican Spaces shares the desire of many [for the church] to speak with a clear and prophetic voice to policy makers here in Canada but we know we have to strengthen our position.” He said that one reason for gathering “tangible data that is accessible and transparent to all is to strengthen our case with government, in saying, we got our house in order, at least partially, therefore can you take us a bit more seriously?”

The secularization of Canada has also meant that “the place of the church in economic and political discourse is probably quite different that what it was in the 1970s,”said Gray. “We need to be innovative in our justice advocacy…”

He added that Canadians, Anglicans included, “are going to have to accept a new kind of economy that is less-based on fossil fuels…” But, he said, “It’s hard to get people to pay attention let alone change their way of living.”

This summer, the Anglican Communion Environment Network’s meeting in Lima, Peru, will focus on “the theology of Sabbath and the importance of accepting limitations to our lives and lifestyles,” said Gray. World economies, including Canada, have to acknowledge that “its business as usual economic practice is causing environmental destruction and is continuing to allow us to live lifestyles which are ecologically and economically unsustainable,” he said.