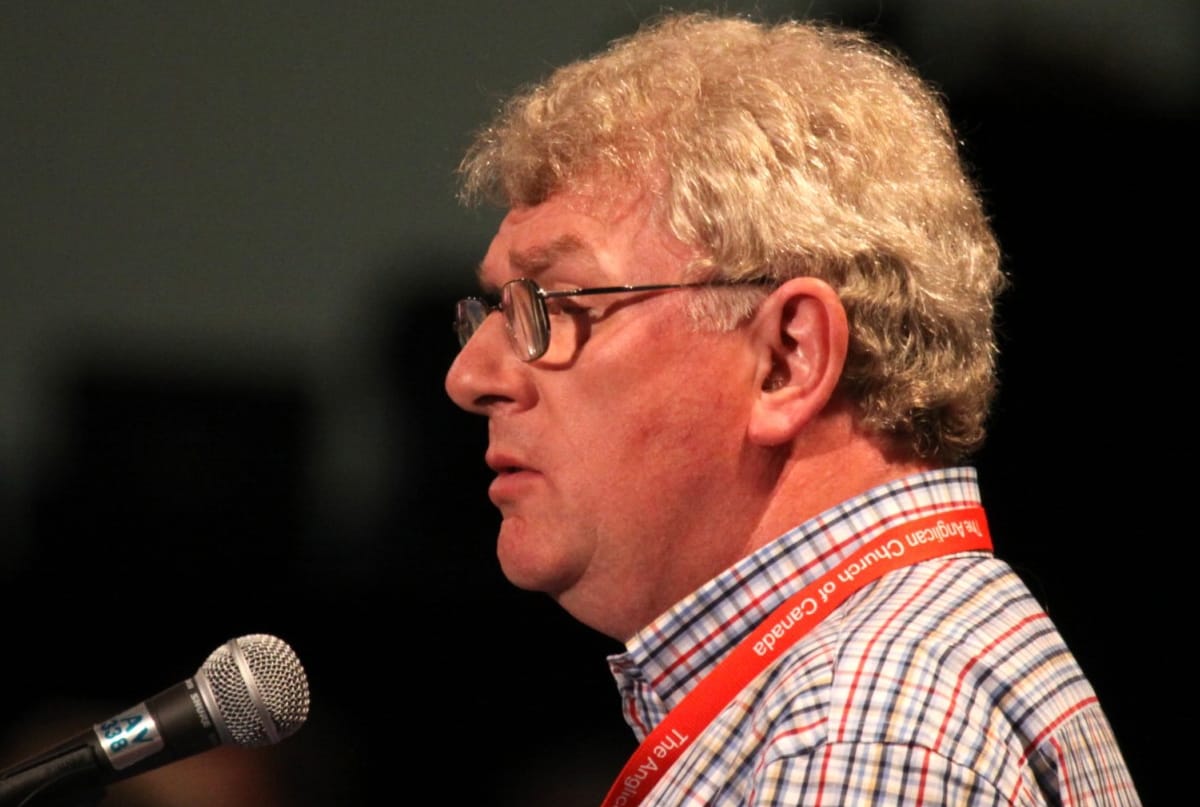 Parishes that leave the Anglican Church of Canada (ACC) but seek to retain their buildings and assets may think twice about going to court after a recent Supreme Court of Canada (SCC) decision. Ongoing litigation between the diocese of New Westminster and four Vancouver congregations, now affiliated with the Anglican Network in Canada (ANiC), culminated on June 16 in the SCC’s denying their most recent appeal and awarding further court costs to the diocese.

“We are thankful that the litigation launched against the diocese of New Westminster is now at an end,” said Bishop Michael Ingham in a statement. “The money, time and energy taken up by this long and unnecessary conflict can now be directed back to the real work of the Church.” He added, however, that “we are, and continue to be, respectful of genuine differences of conviction among faithful Christians. In a spirit of mutual respect, it is now time to move forward together.”

This past January, the ANiC churches asked the SCC for leave to appeal an earlier decision by the B.C. Court of Appeal dismissing an appeal of a trial decision in favour of the diocese of New Westminster. In February, the diocese filed a response asking that the Supreme Court of Canada decline to hear this new appeal.

Clergy in the dissident congregations left the Anglican Church of Canada in 2008, largely over the blessing of same-sex relationships. The legal dispute focused on the ownership of church buildings and assets, to which the dissidents laid claim. In November 2009, the B.C. Supreme Court denied that claim by ruling that the property and assets of the four parishes occupied by the dissidents were held in trust for people who wish to worship in the Anglican Church of Canada, diocese of New Westminster, under the jurisdiction of the bishop of New Westminster. The plaintiffs appealed this decision, but it was upheld unanimously by three judges of the B.C. Court of Appeal, who dismissed the plaintiffs’ appeal in November 2010. The three SCC judges began their deliberations in April. The final costs awarded to New Westminster are upwards of $175,000, according a diocesan source.

“No member of any congregation in this diocese need leave the buildings in which they worship,” said Bishop Ingham. “However, the clergy who have left the Anglican Church of Canada must now leave their pulpits.”