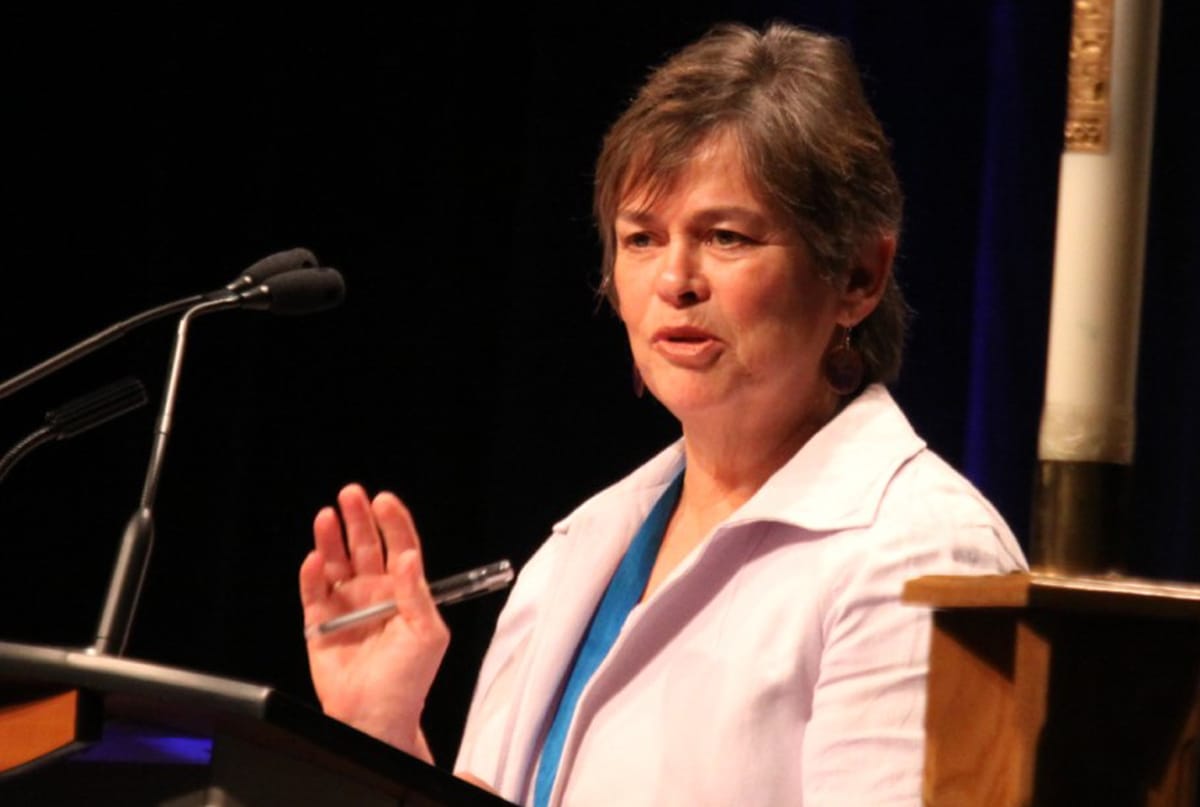 Declining revenue from dioceses and decisions made by the Council of General Synod (CoGS), will result in a cut of about $1.1 million in 2011 from the Church’s current $10 million budget.

The cuts will affect programs and staff at the church’s national office in Toronto. Fixed costs for running the national office (“Church House”) as well as grants to the Council of the North, which total approximately $3 million annually, will not be touched. All cuts will come out of the $7 million operating budget remaining, explained George.

Some 85 per cent of the national church’s revenue comes from dioceses. This has been declining at an average inflation-adjusted rate of 3 per cent per year for the last decade due to declining church membership. George said General Synod has to assume this trend will continue.

National office departments being considered for downsizing include:

· Partnerships, which amounts to 16 per cent of the operating budget;

· Communications and Information Resources (CIRC) which includes grants to the Anglican Journal (11 per cent);

· the General Secretary’s office including the budget for CoGS (11 per cent);

· the Primate’s office including meetings of the House of Bishops (5 per cent); and

“The end result will be much smaller General Synod offices in 2011, and we hope a more sustainable operation,” said George.

CoGS’ decision to end deficit financing and balance the budget by 2012-next year will still see about a $100,000 deficit remaining-includes a plan to build up depleted cash reserves. Most of the money received from undesignated bequests will be set aside rather than used to bolster the annual operating budget as it has been in the last couple of years.

During a question period, Paul Jennings of the diocese of Montreal pointed out that if revenue from bequests is included, the church last year received about $2.5 million more than it spent in 2009, and was $1.86 million in the black in 2008. “Why is it necessary for us to be quite so draconian in our budgetary cutbacks?” Jennings asked.

“The legacies are a windfall,” replied George. “We were extremely fortunate in 2009 to receive two very large bequests. We certainly can’t count on that.

“When people are remembering the church in their wills,” George continued, “it may not be particularly well received if they thought it was being used to fund immediate operations in one year. More thought has to go into how we use those funds for very strategic purposes.”

These “internally restricted funds” might be used as seed money or for special initiatives if CoGS so decides, but they are not to be used in “normal everyday operations,” the treasurer said.

Bishop George Elliott of the diocese of Toronto expressed concern about how the cuts will be made, arguing that the Vision 2019 strategic plan priorities should inform the decision-if General Synod accepts the plan. He said he had concerns that cuts in recent years had not been made in a strategic way.

The process, said George, “is very definitely going to be guided by the outcomes of the General Synod, including, if you approve it, the going forward of Vision 2019.

“A fair amount of [the cutbacks] are restructuring Church House in such a way that we are a smaller group but still able to address the ministry work that has been put forward to us by General Synod,” said George.

Eric Beresford of the diocese of Nova Scotia and PEI argued for keeping whole the approximately 4 per cent of the budget that goes to Faith, Worship and Ministry. “Can something like that really be cut further and the clear identity of the Anglican Church be maintained?” he asked.

In an interview, the treasurer said that at this point she had no idea how many of the 50 Church House staff will be affected, but they will be informed as plans are made.

“One of the things we are trying hard not to do is leave them in limbo after the budget is approved. We will keep them in the loop every step of the way,” she promised.

Asked whether a move out of Church House in downtown Toronto is possible, she replied that “everything is on the table,” but noted the office had been recently moved in an attempt to save money. She said the creation of a joint office with the Evangelical Lutheran Church in Canada (ELCIC)-with which the Anglican Church is in full communion-is possible. Currently the Lutherans are headquartered in Winnipeg.

The delegates also approved separating the department of Philanthropy from the Financial Management group.

Last week, the executive director of Philanthropy, Dr. Holland Hendrix, resigned suddenly. He had been appointed to the newly created department in October 2008.

George told the Anglican Journal that the resignation would not affect planning in the philanthropy department and that a “strong team” is still in place.

Archdeacon John Robertson is currently heading the philanthropy group on an interim basis.