Home » Bearing witness to the Marks of Mission

Bearing witness to the Marks of Mission 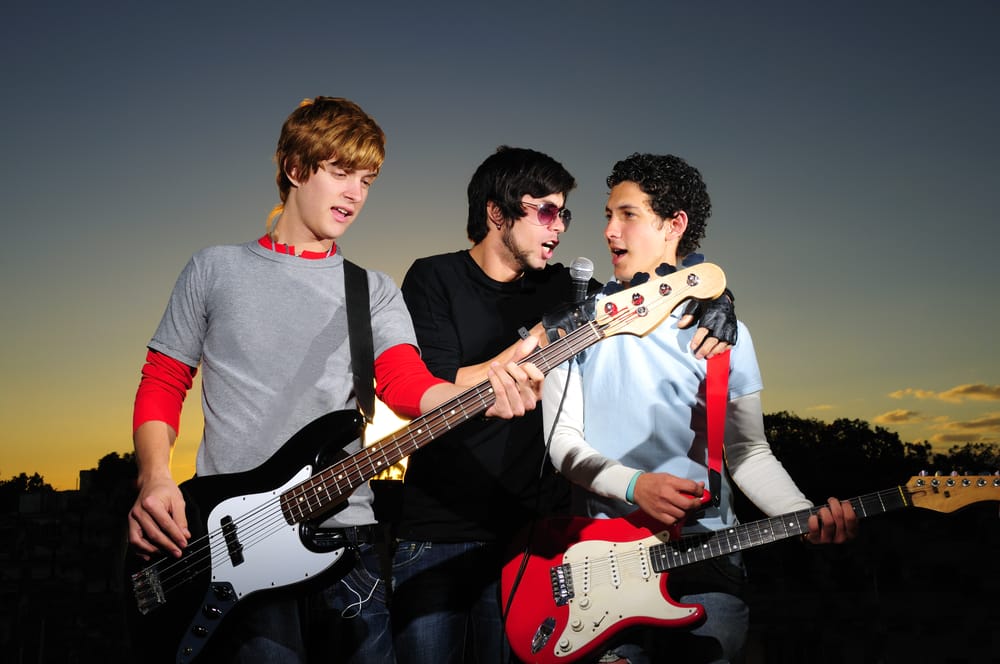 The Pied Piper taught us how powerful a force music is in driving human behaviour. So in late September, the Anglican Church of Canada announced a song competition as the second of three mission-themed contests to promote the living out of the five Marks of Mission.

And a wave of entries rolled in. Seventy-seven diverse home-recorded songs from 38 entrants were submitted by the Oct. 14 deadline. “The songs range from hard rock—seriously, some of them sound like ZZ Top—to gentler lyrical songs, choral pieces and traditional church music,” says Ali Symons, General Synod senior editor and one of the contest’s co-coordinators. ”

Staff is now in the process of selecting judges to pick the winning song. “There are a number of Anglican music celebrities we’re hoping to nab as judges,” says Symons. “This will be unfolding in the next few weeks, and when a winner is picked, they will record their song professionally at a studio that’s close to where they are.”

Symons says the contest is exciting because its criteria are eclectic. “We’re not limiting ourselves by genre, or even whether it will be a song that works for congregational singing. We are hoping to find a good song and then decide what to do with it from there.”

The first competition in the series was the Sunday school contest, which closed Sept. 16 with 12 entries. It called for Sunday school teachers to share their ideas for a national Marks of Mission children’s resource. The four winners, one from each ecclesiastical province, will be flown to Toronto to offer their input on developing the new resource at a workshop led by Susan Graham Walker, an expert educator and workshop facilitator. The session will take place Nov. 25 to 27, and winners will also receive a gift for their Sunday schools.

The curriculum proposals were evaluated by three judges: Walker, Archdeacon Michael Thompson (new General Secretary) and Fiona Brownlee (Council of the North, Communications and Virtual Church School curriculum writer). “The diverse winners include a teacher from the Fredericton area and a cathedral education co-coordinator from Vancouver,” says Symons.

The third Marks of Mission contest, an art and photo competition, is scheduled for later this year.

On the new Marks of Mission website, it will soon be possible to share “Mission Moments” in the form of short video clips of less than a minute that illustrate how Anglicans are living out the Marks of Mission. “This fun interactive website will make it easy for users to upload videos from web cams and smart phones and allow viewers to vote and comment on their favourites,” says Brian Bukowski, web manager for the Anglican Church of Canada.

For more information, go to www.anglican.ca/marks