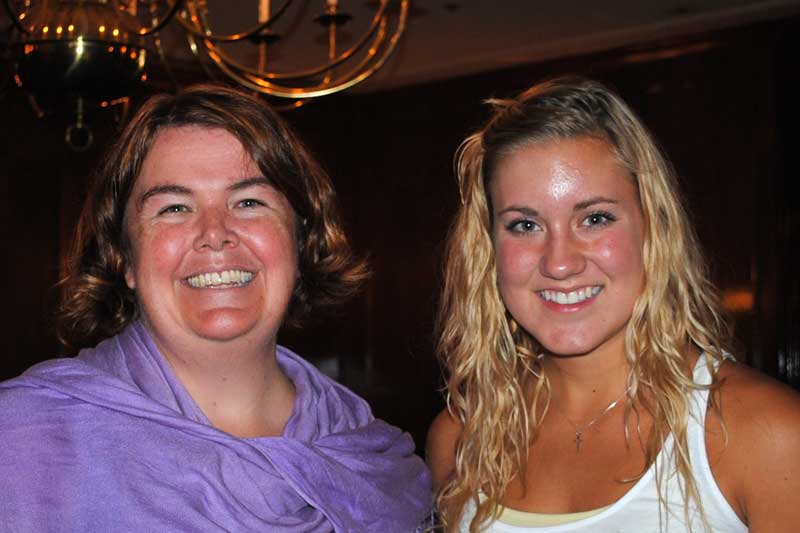 In 2001, the Evangelical Lutheran Church in Canada (ELCIC) and the Anglican Church of Canada achieved Full Communion. This means each church recognizes the rites, services, sacraments and clerical orders of the other.

Anglican and Lutheran youth, who gathered for the first Canadian Lutheran Anglican Youth (CLAY) in London, Ont. in August, were challenged to raise $60,000 to help 12 communities by 2012. The program, called “12 for 12: Developing Full Communities,” is based on the premise that it takes about $5,000 to equip a community with the resources needed to begin sustainable development.

The Lutherans have a long-established tradition of connecting these kinds of projects with youth gatherings. So this year, the new two-year project was extended to CLAY.

“It’s not totally a project of the youth gathering, but that’s what has given it life,” said Pastor Paul Gehrs, assistant to the national bishop, justice and leadership, for the ELCIC.

Details of how the project will run are still being worked out. Gehrs envisions a plan in which Lutheran groups will donate to CLWR and Anglicans will donate to PWRDF. The two agencies will keep a joint tally of how much has been raised. Or if youth groups want to give to both agencies in the spirit of Full Communion, they can do that too. “We want it to be win-win for everybody,” said Gehrs. “We want the youth to do this together, to accomplish the $60,000 at least.”

Sheilagh McGlynn, justgeneration.ca facilitator with PWRDF, says she hopes more youth will get involved. PWRDF will spread the word on its website and social media such as Facebook. Ω