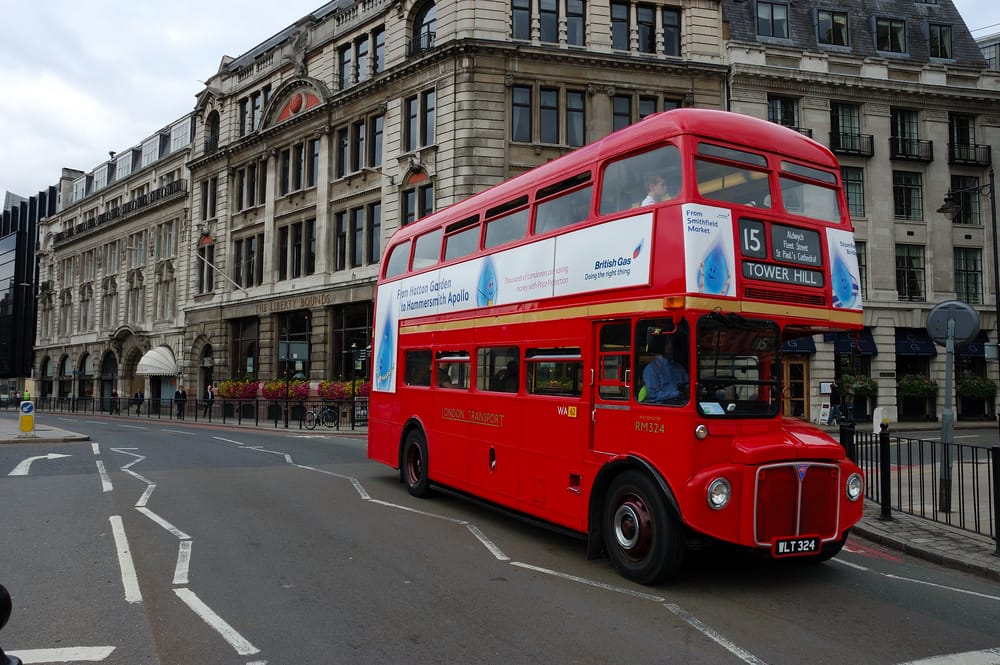 The mayor of London blocked a conservative group’s transit ads suggesting that people could “get over” being gay. Philip Lange / Shutterstock.com

Anglican Mainstream, a worldwide orthodox Anglican group, has started legal proceedings against the Mayor of London following his ban on a bus poster campaign implying that gay men and lesbians can change and become heterosexual.

“We have instructed our lawyers to take action against Boris Johnson for inducing one of  Britain’s leading advertising companies, CBS Outdoor, to abort our campaign, which was due to start on April 16 and run for two weeks,” Canon Christopher Sugden, executive secretary of Anglican Mainstream, told ENInews on April 13.

Days before posters were due to appear on 25 of London’s red double-decker buses reading “Not gay! Post gay, ex-gay and proud. Get over it,” Johnson ordered his transport chiefs to pull the advertisements.

The signs mimicked the wording of ads presently carried on the sides of several hundred London buses organized by the pro-gay group Stonewall. They read: “Some people are gay. Get over it.”

Sugden described the mayor’s intervention and the ban as “outrageous” and “an assault against freedom and democracy.”

Anglican Mainstream and a companion Christian group Core Issues Trust said their campaign, estimated to cost 5,000 pounds, had been cleared with Transport for London, which is chaired by the mayor.

Johnson said in a statement released to The Guardian newspaper that “London is one of the most tolerant cities in the world and intolerant of intolerance. It is clearly offensive to suggest that being gay is an illness that someone recovers from and I am not prepared to have that suggestion drive around London on our buses.”