A sanctuary for Victoria’s sex workers 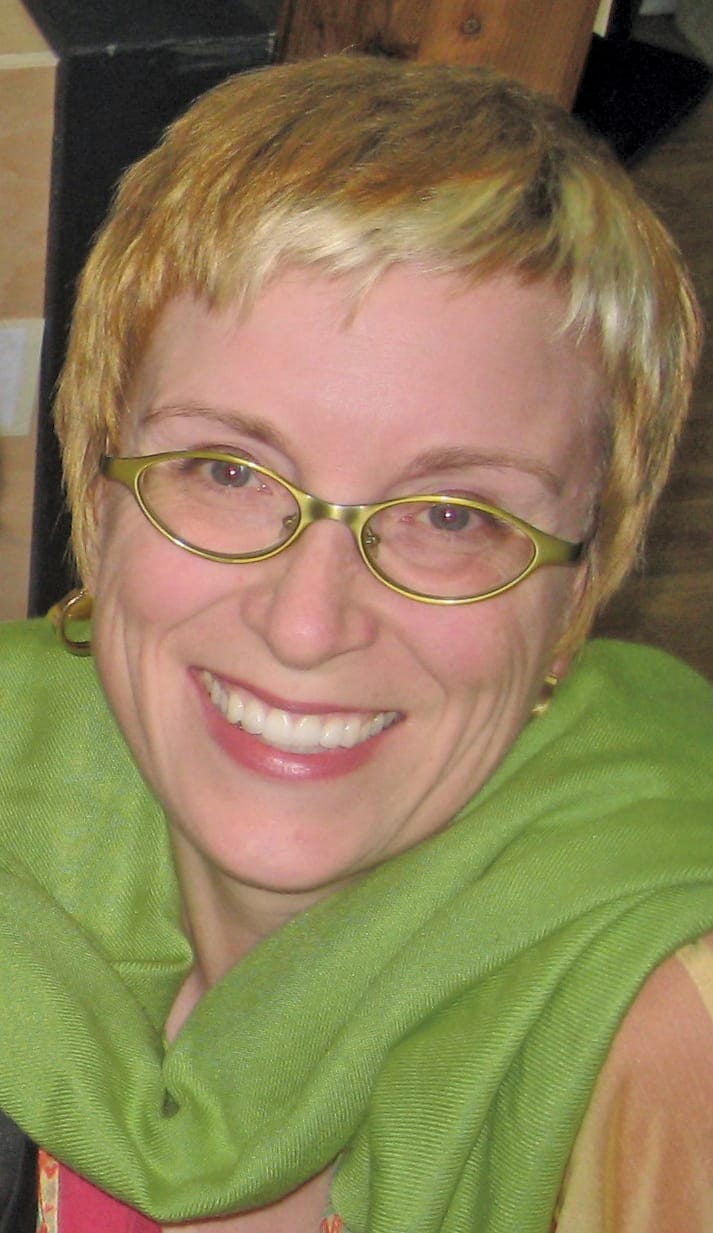 Marion Little, Canon Pastor to the diocese of British Columbia

Marion Little, Canon Pastor to the diocese of British Columbia, has assumed the executive directorship of PEERS Victoria. This agency, established in 1995 by two former prostitutes as Prostitutes’ Empowerment and Education Resource Society, is mandated to provide unconditional support for the marginalized, stigmatized, isolated and judged workers engaged in the sex trade.

“The main premise is to provide peer mentorship and unconditional care and support for sex workers exactly where they are now,” says Little, who also administers the diocese’s sexual misconduct policy. “Even though many workers eventually exit the trade, PEERS does not press them to that goal.”

Located in a gritty industrial corner of picturesque Victoria, PEERS provides a drop-in centre, a wellness program, a medical clinic, hot lunches, job training and, best of all, the prospect of change and transformation. “We have an RV that goes out evenings to the streets,” says Little. “It brings soup, coffee, clothing and toiletries to people on the ‘stroll.’ ” Many are survival sex workers, trading their bodies for basic food and shelter, although only five to 10 per cent of the sex trade happens on the streets.

PEERS outreach workers also attempt to connect with non-street workers, many of whom come into the drop-in centre for help with finding housing.

Funding for PEERS comes from the United Way, Anglican churches, private individuals, BC Gaming and, for the training aspects, from the Ministry of Social Development.

The PEERS approach of leaving the choice for change in clients’ hands has worked well. Recently, two ex-PEERS women graduated from the University of Victoria and one is going on to graduate school.

Little stresses that PEERS needs to expand to meet the reality of an expanding sex trade. “It’s not about abolishing the trade; it’s about ensuring dignity, safety and choice,” says Little. The safety of sex workers must be deemed as important as that of members of the general community, and assaults on sex workers should not be tolerated any more than those on other citizens, she adds.